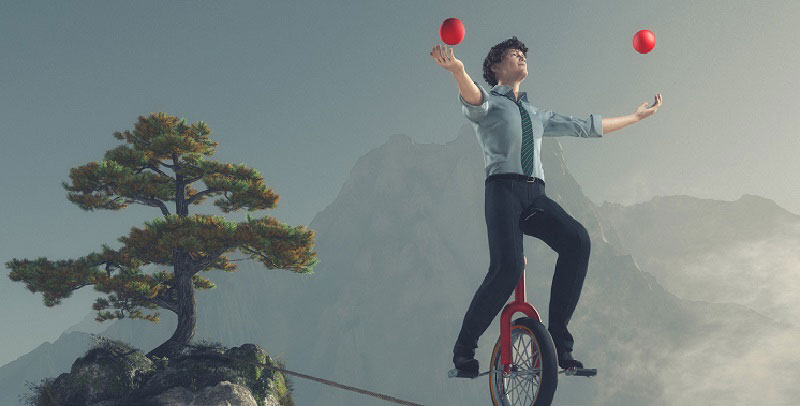 The rules for both types of plans are similar, but there are some significant differences, regarding contribution limits, investment choices and rollover options.

In a 403(b) plan there are special contribution limit rules. Both 401(k) and 403(b) plans are subject to the rules of IRS Code 415 but how they apply to each plan type does differ. A company with a 401(k) plans can combine 401(k) elective deferrals with contributions from other qualified retirement plans they sponsor and there is one 415 limit. If a not-for-profit organization has a 403(b) and a 401(a) plan, both with employer contributions, each plan would have its own 415 limit.

In addition, 403(b) plans also have a special rule that allows employer contributions up to five years after someone is terminated from employment. This is not allowed in 401(k) plans.

WHAT ABOUT COMPLIANCE TESTING?

403(b) plans are subject to compliance testing but not subject to the non-discrimination testing requirement for salary deferrals, whereas 401(k) plans are.

ARE THERE ANY DIFFERENCES REGARDING INVESTMENT OFFERINGS? 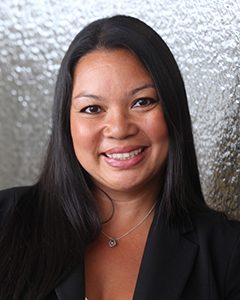 Regina is one of our 403(b) area experts. Acting as liaison between the Plan Sponsor, our recordkeeping provider and advisors, Regina is the point of contact for questions regarding administration and the day-to-day operation of clients’ accounts. Regina also provides technical guidance and support with respect to regulatory and legislative issues impacting the 403(b) plan.