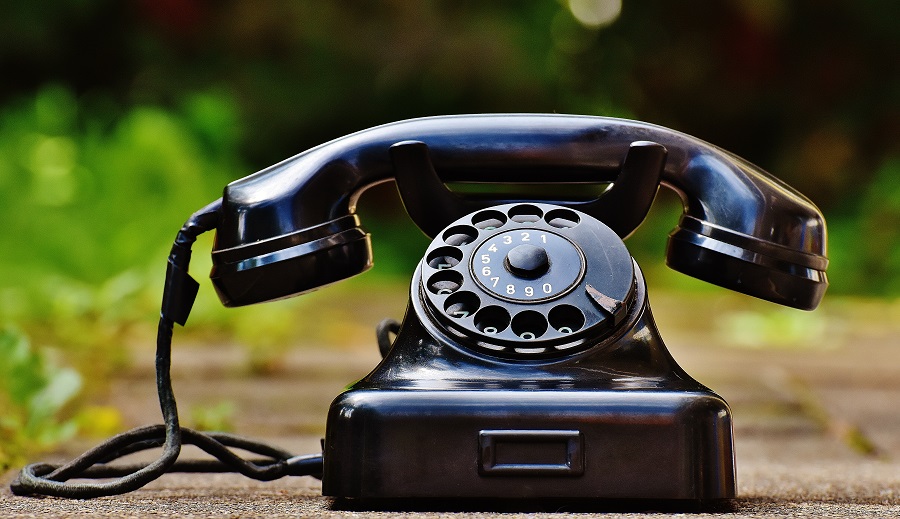 The U.S. Department of Labor (DOL) has much in common with the Internal Revenue Service (IRS). Both are, of course, part of the federal government; both agencies can conduct audits; and, frequently, both are viewed by many people as necessary, although somewhat unpopular, entities.

Unpopularity aside, the DOL plays an important role in enforcing occupational safety regulations, wage and hour standards, and unemployment insurance benefits. And, along with the IRS, it has oversight over the administration of retirement plans.

There is one other common factor: You do not want to find them on the other end of your phone.

But those phone calls and audits can be beneficial to plan participants: the DOL’s Employee Benefits Security Administration (EBSA) agency, through its enforcement of the Employee Retirement Income Security Act of 1974 (ERISA), is responsible for ensuring the integrity of the private employee benefit plan system in the U.S.

According to the 2018 EBSA fact sheet posted on the DOL website, EBSA’s oversight authority extends to nearly 694,000 retirement plans, approximately 2.2 million health plans, and a similar number of other welfare benefit plans, such as those providing life or disability insurance. Those plans cover about 143 million workers and their dependents and include assets of over $9.8 trillion.

Those are a lot of numbers, but here’s one more: In 2018, EBSA recovered over $1.6 billion for direct payment to plans, participants and beneficiaries. And that, notwithstanding the aforementioned blogger’s vitriol, is good news.

In fact, some 70 percent of plans investigated by the DOL are found to be in violation of ERISA.

Inadvertent – or, more problematically, advertent – ERISA violations can obviously have a devastating effect … even for plan sponsors who believe having a third-party 3(16) fiduciary on board absolves them of all blame.

As discussed elsewhere in our Make the Path Simple series, not all TPAs are created equal. Not needing accreditation, complacent, inattentive and/or nefarious TPAs are a very real scourge in our industry – as many TPA clients have unfortunately found to their dismay.

Pentegra stands behind its services and its clients. When the DOL has an issue and picks up the phone to call someone, they are calling Pentegra when we act as the 3(16) TPA, as we are signing the 5500.

In other words: We take the phone call, so you don’t have to.