DOL Criteria for Treating a MEP as “Closed” 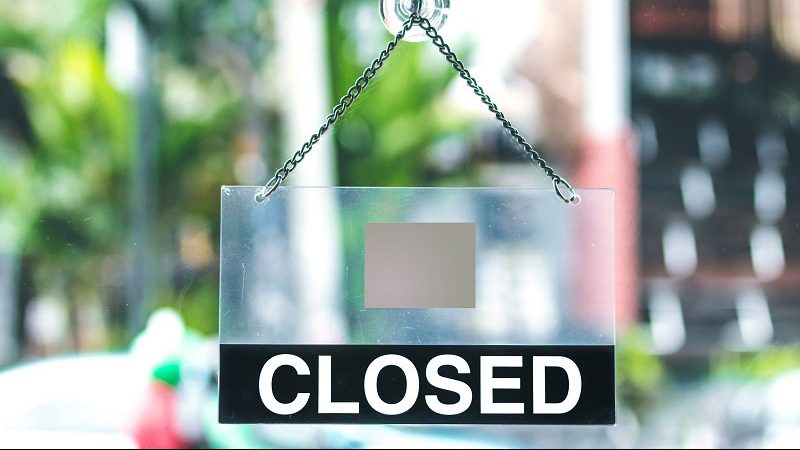 In Department of Labor (DOL) Advisory Opinion 2012-04A, the Department set forth six criteria as their framework for evaluating whether a multiple employer plan (MEP) can be treated as a “closed MEP”—the industry term that has evolved to describe a MEP that is a single plan for ERISA purposes. “Open MEPs,” by contrast, are single plans under the Internal Revenue Code (IRC) but the ERISA compliance work is done differently—with separate audits, bonds, and Form 5500s for each adopting employer. The advantage of the “closed” structure is that the arrangement has only a single audit, bond, and 5500.

Simplistically, a “closed” MEP is only open to employers who share common interests and/or organizational relationships beyond the provision of benefits. “Open” MEPs can be open to any employer who wants to join.

The Six Criteria
How does a MEP qualify as “closed”? Here are the six criteria the DOL says it examines to determine whether a “group or association of employers” would meet the ERISA definitions of “employer” and “plan sponsor” and therefore be a “bona fide” group or association :

What Sorts Of Groups Can Start “Closed” MEPS?
Every case is different and the facts and circumstances determine whether a MEP can/should be treated as a single plan for both ERISA and IRC purposes, but the following examples should help clarify. But take care: just because an organization MIGHT qualify to sponsor a closed MEP does not make such treatment automatic; structuring the program properly is imperative.

What Should A Group Do If It Does Not Qualify For “Closed” MEP Status?
Do an “open” MEP instead. Just make sure you honor the DOL’s position that “open” MEPs are not single plans under ERISA, and do the compliance work accordingly—with separate audits, bonds, and Form 5500 filings for each adopter. There is a long list of economies of scale a MEP offers, and having to do separate audits, bonds, and 5500s barely dents the list. And in many cases an “open” MEP is actually more advantageous than a “closed” MEP due to the demographics of the adopting employers. But as with any MEP, be sure to structure it properly.

For more information on the legal and regulatory issues surrounding “open” MEPs and the DOL’s position on them, see Pentegra’s Stance on Open MEPs. 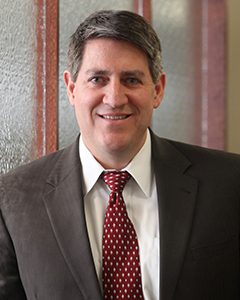 Pete Swisher is the author of 401(k) Fiduciary Governance: An Advisor’s Guide, a textbook for the ASPPA Qualified Plan Financial Consultant credential, and serves as Senior Vice President and National Practice Leader for Pentegra, where he can be reached at pete.swisher@pentegra.com.