Getting to the Truth of a True Up 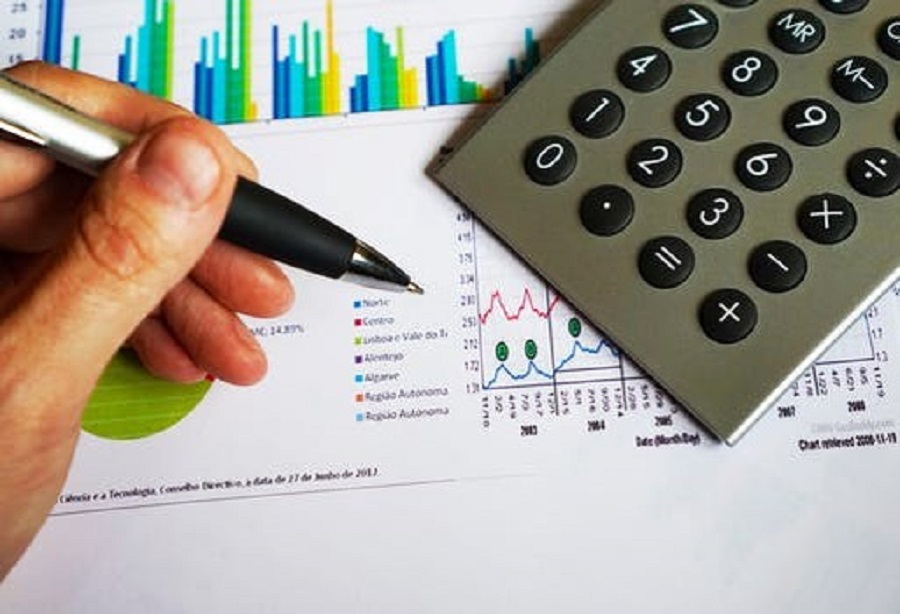 Whenever a company offers a retirement plan where the employer matches employee deferrals, the plan document will include information relating to the “calculation” and “funding” periods for the matching contributions.

When matching contributions are funded each payroll period, but are required to be recalculated annually, a “true-up” calculation is needed.

But sometimes true-up calculations can be wrong. Who, then, is responsible? The answer may not be as simple as you think.

In one such circumstance still unfolding, a Pentegra manager recalls that a large company was audited by the Internal Revenue Service (IRS), which determined that the matching true-up was calculated incorrectly. The employer went to their then-plan service provider – which was not acting in a fiduciary capacity — whose response essentially was that the employer must have supplied them with the wrong numbers.

“The administrator may be correct in saying it’s not on them – remember, they’re not a fiduciary,” the Pentegra manager says. “It will take a thorough review of the service agreement. If it doesn’t mention verifying calculations such as true-ups, then they are probably off the hook.”

“Service providers generally write agreements that protect them and not the plan sponsor,” he adds. “If they don’t say they will do it, then they’re not responsible for doing it.”

If the correction amount is deemed small enough, it probably would not make sense to spend money on attorney fees, in which case the client would “eat” the cost of the correction and move on (likely without the service provider).

So how much money is actually at stake in this case? The true-up could end up being a small amount, or it could be a fairly substantial amount; it would only apply to the employer’s contribution, which in 2016 was $1,667,850. If the true up represents 1 percent of the employer contribution, it would be $16,667 multiplied by the number of years they’re being audited; if it is

10 percent of that number, the amount would be $167,000 multiplied by the number of years.

Using a third-party administrator that works as a fiduciary, like Pentegra – instead of a simple service provider – can alleviate the confusion that can easily arise when making true-up calculations. When Pentegra acts as an ERISA 3(16) plan administrator, we take as much of the audit work off the client as possible. We prefer to work with the auditors directly prior to the auditor reaching out to the client for anything. The client will always be involved with the audit on some level, but we aim to make that a much less time-consuming experience.

If the client adheres to our recommendations of pushing participants to the recordkeeper website for deferral changes and enrollments, it will cut down on the paperwork they could be required to produce for the auditor.