The Ins and Outs of Fiduciary Outsourcing for Community Banks 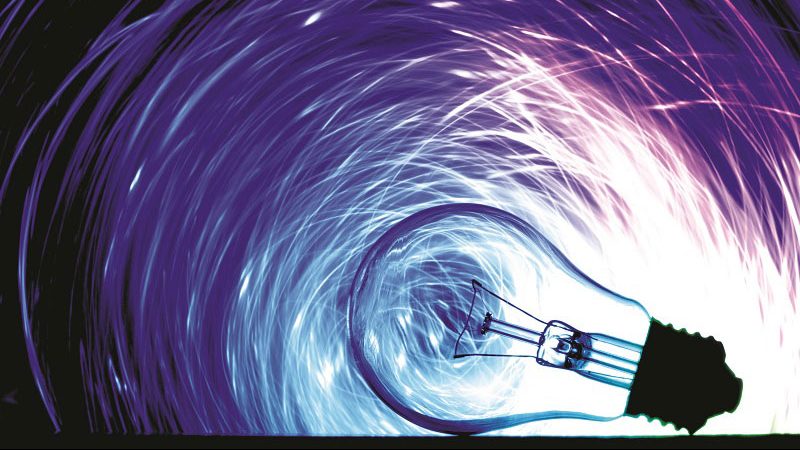 With retirement plans seemingly becoming ever more complicated, outsourcing of fiduciary investment responsibilities has steadily become more commonplace. This is especially true in the case of the C-Suite at community banks, which can find outsourcing very appealing. Not only is the passing along of fiduciary responsibilities one less burden for community bank managers, allowing them to focus on day-to-day business and obviating the need for them to become qualified plan experts, but the practice can also serve to insulate them and their bank from a number of risks.

Outsourcing to a sanctioned third-party fiduciary guarantees that a given plan’s documentation is up to date, complies with all laws and regulations, and delivers appropriate disclosures to plan participants and sponsors. Further, if a plan is large enough (meaning it has roughly 100 to 120 participants) it requires an independent auditor – the selection of which again can be provided by the external fiduciary, saving the community bank time and money. (It should be noted that investment fiduciary outsourcing can be appropriate for defined benefit and defined contribution plans of all sizes.)

In addition, the day-to-day management of a plan involves, among other things, making sure the plan is running as it should be; nuts and bolts record-keeping; and administrative decisions about such issues as a plan participant’s request for a loan or a hardship distribution.

Arranging the responsibilities of a third-party fiduciary should be fairly easy to customize; one can outsource all of the above or cherry-pick whichever duties one wishes on an ala carte basis. All a community bank needs to provide a reputable third-party fiduciary is data on the plan participants; the money involved with the plan; and a commitment to regularly review the plan’s performance (usually once a year). In that way, any questions or concerns can be addressed efficiently. (Of course, any issues that rise before the review date can also be discussed at any time.)

If there are record-keeping errors made by the outside fiduciary, it is that fiduciary’s responsibility to make amends, including making up any monetary shortfall. In the unlikely case of a participant-filed lawsuit, the outside fiduciary is again front and center, providing the defense in the case and making good on any claims or settlements. The bank’s board and senior management are insulated from responsibility; even though the plan ultimately belongs to the bank, it is the named fiduciary who holds the liability in such instances.

Such an arrangement can also be of value in the case of multiple employer plans (MEPs), an employee benefit plan that can be maintained as a single plan in which two or more unrelated employers participate. As each bank has its own separate boards of directors, the advantages of having an independent fiduciary to manage and administrate the plan are readily apparent.

All of that said, there will remain some fiduciary responsibilities and liabilities for the fiduciary responsible for selecting and contracting with the outsourced fiduciary. Breach of contract is the most obvious of these, but there is also the matter of monitoring/reviewing with the outside fiduciary that I mentioned previously. In addition – and this should go without saying – it is incumbent upon the relevant community bank executive to read all communiques from the third-party fiduciary, and to ask and follow through on any questions or concerns. None of these duties should be particularly onerous, especially if you have chosen a reputable external fiduciary. When considering such a company – as you should with all outside vendors – “test drive the car”: Find out all you can about several different ones, ask lots of questions, and make as informed a final decision as possible.