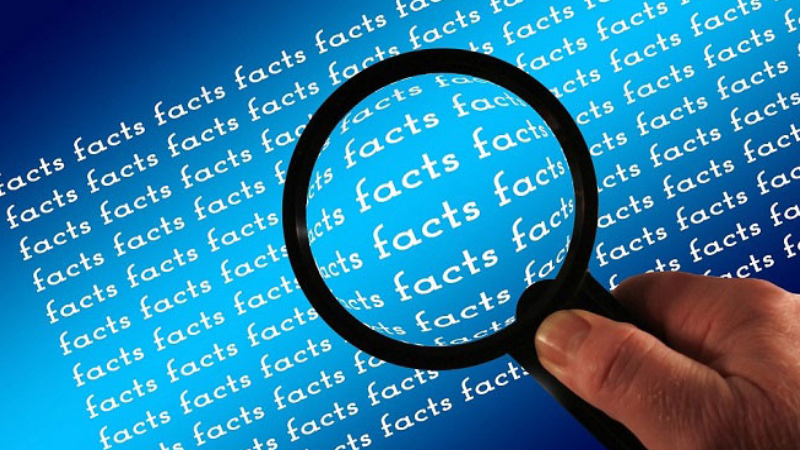 Concerns about the impact of changes to the fiduciary standard – which have been pending since April 10 – continue to roil our industry, to the unfortunate point where a fair amount of misinformation is circulating. Although I have addressed these changes before, this seems like a good time to revisit the topic and provide some updates.

Discussions about changes to the fiduciary standard as applied under the Employee Retirement Income Security Act of 1974 (ERISA) took some five years, with the new fiduciary rule finalized by the U.S. Department of Labor (DOL) last April and originally scheduled to go into effect on April 10 of this year.

That of course has not happened, and although partial implementation took place on June 9, it may as well not have, as the DOL has delayed enforcement on several occasions. The most recent of these was announced on Nov. 27, when the DOL announced an official 18-month extension for the start of key provisions of the fiduciary rule. Thus has the compliance date moved from Jan. 1, 2018 to July 1, 2019.

The DOL said the extension will give it time “to consider public comments submitted pursuant to the Department’s July Request for Information, and the criteria set forth in the Presidential Memorandum of Feb. 3, 2017, including whether possible changes and alternatives to exemptions would be appropriate in light of the current comment record and potential input from, and action by, the Securities and Exchange Commission, state insurance commissioners and other regulators.”

Given all the delays, there remains understandable talk about whether that new July 1 deadline will be met, or if it will be delayed again – or even if it will ever occur. If and when the new rules do go into effect, they will effectively mandate that anyone serving as an ERISA fiduciary has the authority to control and manage the operation of a retirement plan, but must do so solely in the best interest of plan participants and beneficiaries.

It is all about disclosure, and making sure that such fiduciaries act in their clients’ best interests. That seems self-evident, but unfortunately is not always the case. Most financial advisors I know already work that way with their clients; there is no question that such a provision should be a part of the standard.

As a result, we have been receiving many more phone calls about the fees that we charge participants than we did before the new rules started making headlines. Such concerns are understandable … and indeed some financial advisors may increase their fees under the new standard, although such an increase, if undertaken in the best interests of the participant, would be allowed.

Meanwhile, there is a growing number of articles appearing with scary headlines like “Further delaying full implementation of the fiduciary rule will cost retirement savers $7.3 billion.”  The piece, published by the nonprofit Economic Policy Institute (EPI) on July 21, is problematic on a number of levels.

In it, EPI Policy Director Heidi Shierholz states that, “at the behest of financial services industry interests,” the Trump administration has deliberately delayed implementation in order to keep steering their clients towards higher-cost investment products – a sort of lawless, Wild West scenario that ft true would certainly already be making headlines.

“The only beneficiary of President Trump’s move to delay this rule is the financial services industry, which wants to continue to take advantage of retirement savers for as long as possible,” Shierholz said. “Working people trying to save for retirement need to be able to invest their hard-earned savings without being fleeced.”

In other words, financial advisors are the bad guys … and that is absolutely not the case.

Instead, the rise of another specter following full implementation – that of a financial advisor no longer taking on “smaller” clients – is a possibility, but I believe it to be a remote one.

If a financial advisor charges 1 percent a year for assets under management, and a given participant has $100,000 in their 401(k) account, the advisor would make $1,000 a year. If the advisor normally charges around $200 an hour for their advice, that comes out to just five hours a year – a pretty tall order when meeting with, and discussing the needs of, a new participant — and it could indeed lead some brokers to abandon clients with smaller accounts as “not worth the time.”

Nevertheless, to extrapolate that tens of thousands of “small” clients will be left high and dry without being able to consult any reputable advisor is, I believe, seriously overstating the possibility.

As we continue to wait and see what the future of full implementation will be, I encourage everyone to keep asking questions of their financial advisors. As with any subject, if the advisor is unable or unwilling to provide a satisfactory answer, consider finding another one.