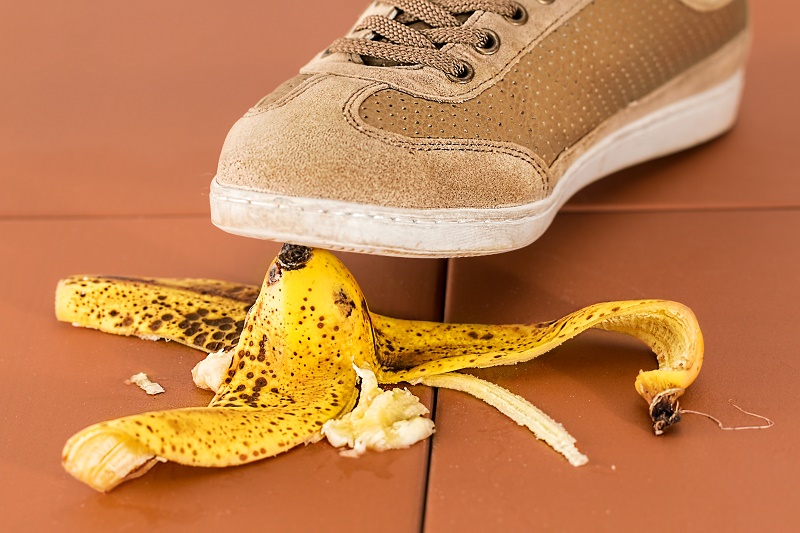 Here is some not-so-breaking news when it comes to how and why things often go wrong when administering 401(k) plans: It’s very often the client’s fault.

And here is some even less-than-startling news: Even if they are in fact to blame, clients find that information less than useful.

Instead, clients want to know how we in the retirement services industry can help them not to screw things up – and how we can help when they do.

What sometimes gets missed is that a company’s 401(k) plan administrator is, in addition to administering the plan, busy with the day-to-day demands of his or her actual job. Those duties can of course be multitudinous … and I have identified 50 “chores” involved with being a plan administrator, which range from overall operational compliance and nondiscrimination testing to dispensation of unallocated monies at the plan’s year-end and responding to participant inquiries.

One of the reasons things can go awry is that we put the client at the middle of the process. One way of alleviating the stress on the in-house plan administrator – and thus (hopefully, at least) lessen the chances of missteps – is to reduce those “chores” by hiring professional fiduciaries and outsourcing some of the work.

Something that can be easily overlooked is the plan document itself. This approximately 140-page legal document frequently goes out of date, which makes this the most common voluntary correction program (VCP) filing with the Internal Revenue Service (IRS). (If your retirement plan isn’t currently being audited by the IRS, and there are mistakes with either the language in the plan document or how you’ve run your plan, you can apply to correct the mistakes under the VCP). It’s actually not all that hard to keep current; any retirement plan vendor will help with this. But with the client stuck in the middle – they’re supposed to approve, sign and send it – it often just doesn’t get done.

Another common pitfall involves submitting the 5500 form — developed by the IRS and the Pension Benefit Guaranty Corporation to satisfy annual reporting requirements under ERISA and the Internal Revenue Code, as there is a very substantial penalty for not doing so. There are roughly 25,000 Department of Labor filings in its Delinquent Filer Voluntary Compliance Program each year; again, that can generally be avoided when using an outside vendor.

Eligibility vs. entry. One client was a new executive at a company with about 250 employees, who acted as a kind of CFO/payroll office manager combination, but who didn’t have a lot of experience with retirement plans. The firm’s benefits had a 90-day requirement for eligibility; its 401(k) plan document also had a 90-day requirement, but one began on the first of the month. So an employee may have met the 90-day benefits requirement, but if that 90th day occurred on the first of the month, they would have to wait until the first of the following month for enrollment in the 401(k). The executive was letting everyone in after the 90 days – an error that the IRS made her, and her company, correct.

Payroll file set up only to transmit employees who contribute. No matter how much outsourcing you do, you still have to do the payroll. In this case we discussed beforehand with the client’s recordkeeper how the payroll file should be set up, explaining how the data fields should be constructed and filled out, etc. Somehow that went off track, and the client established a payroll file only for each employee who was contributing to the plan on an automatic enrollment basis. The problem here was that the client had a lot of employee turnover, with new hires coming in all the time. Six months later, we saw that no one was being auto-enrolled; a problem that involved considerable time to correct.

“I thought you did all of that.” Clients sometimes get the impression from speaking with a vendor that the vendor will take care of everything related to the plan in the future – including submitting payroll and contributions. Unless the vendor has been given permission to go into the client’s banking accounts, and each employee’s personal information – highly unlikely – this is simply not the case.

No loan repayments. Here, a longtime employee took out a loan – and there were no repayments taken out of her paycheck for two years. This was finally discovered during a regular plan audit, at which point the employee was assessed a penalty for making a withdrawal. Fortunately for her, the employer stepped up and wrote her a check – but it could have gone much more poorly.

In the second part of this blog entry, I will discuss other examples of client errors – and what can be done to avoid them.