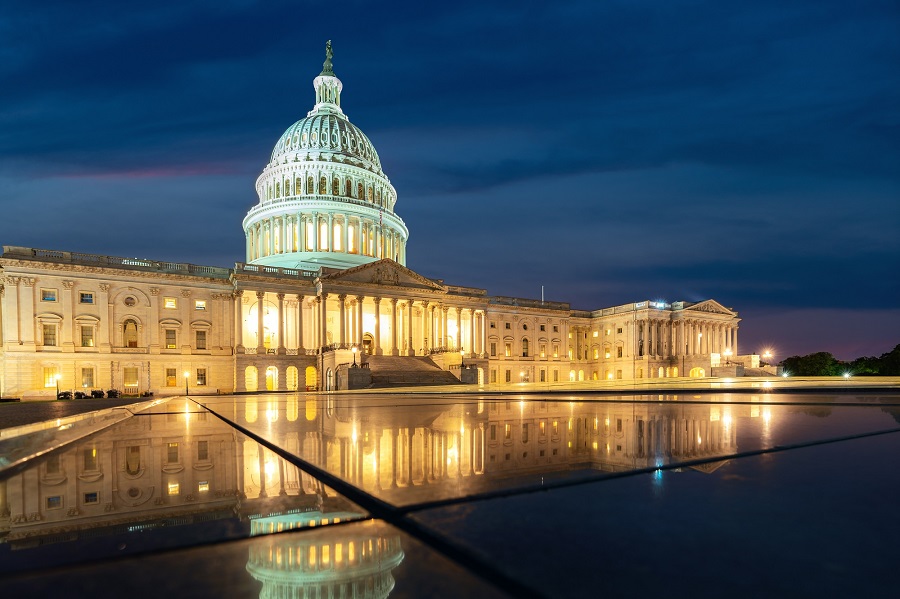 Legislation has been introduced to bolster American’s retirement savings by Senators Tim Scott, and Pat Toomey and Representative Peter Meijer.  The Retirement Savings Modernization Act is purported to level the playing field for 401(k) plan savers.  The proposed legislation would allow workers to diversify assets included in defined contribution plans, such as 401(k) plans and amend ERISA (“Employee Retirement Income Security Act of 1974”) to clarify that private sector retirement plan sponsors may offer plans, including both pensions plans and 401(k) plans, that are prudently diversified across the full range of asset classes.

Since 1982, pension plans have incorporated exposure to asset classes outside of the public markets, such as private equity and real estate. Even though they are covered by the same law, 401(k) plans almost never incorporate exposure to alternative assets due to fiduciaries’ anticipated litigation risk.

According to the legislators, inflation has eroded and devalued the savings many Americans spent their lives accumulating.  The bill would modernize retirement plans to ensure they can provide diverse investments with higher returns. They state that American workers and their families deserve to go about their lives with peace of mind, knowing their hard-earned money will be secure when they choose to retire.

“With inflation at record highs, a stock market downturn, and a potential recession on the horizon, many Americans are rightfully concerned about their financial future,” said Sen. Toomey. This legislation would provide the millions of American savers invested in defined contribution plans with the option to enhance their retirement savings through access to the same wide range of alternative assets currently available to plan sponsors and participants in defined benefit pension plans. The bill would open the door to higher returns and a more secure retirement for millions of Americans.

Representative Meijer said “Americans deserve flexibility with their retirement options, especially in times of fiscal uncertainty,” Furthermore, “It is past due for retirement plans to reflect the demands of the modern workforce, and the Retirement Savings Modernization Act takes a necessary step towards that. With this bill, Americans can better prepare for retirement, and I am proud to join my colleagues in the both the House and Senate in introducing this meaningful legislation.”

Until the 1970s, most Americans working in the private sector relied on pension plans for retirement. Today, the vast majority of private sector workers rely on 401(k) plans. However, pension plans have consistently outperformed 401(k) plans because they diversify across the full range of asset classes, putting one of every five dollars in alternative asset classes like private equity. A recent Georgetown study estimated that 401(k) plans diversified with a modest allocation to alternative asset classes including private equity, hedge funds, and real estate, would increase American workers’ retirement savings by 17% per year and reduce losses in a downturn.

The bill also provides the protection of ERISA’s fiduciary standard. A unanimous U.S. Supreme Court has affirmed that ERISA’s fiduciary duties are “the highest known to the law.” [Fiduciaries must still select investments through a prudent process, and the bill does not explicitly create a safe harbor from a fiduciary’s legal duties.]  In addition, the bill promotes prudent diversification of retirement savings plans. The bill does not require that plan participants have access to specific asset classes, but it provides fiduciaries with the tools to better ensure diversification.  The bill specifically states that a fiduciary shall not be liable for a breach of fiduciary duties for recommending, selecting, or monitoring any “covered investment” as an investment option for a plan, or causing the plan to make any payment or incur any expense, associated with such covered investment. [The bill also states that nothing in the bill would be construed as providing an exemption or safe harbor from the requirements of the diligence and oversight required by the plan’s fiduciary.]

Under the bill, covered investments would include any direct or indirect investment, and includes, but is not limited to, any of the following:

The bill is supported by a number of industry groups.  However, there is some opposition to the bill from other legislators and the American Retirement Association.  The Department of Labor (DOL) previously cautioned against the use of investments in crypto currency back in March 2022.  The DOL warned that fiduciaries should “exercise extreme care before they consider adding a cryptocurrency option to a 401(k) plan’s investment menu for plan participants.” The DOL said that cryptocurrencies are unusually “speculative and volatile” and are more vulnerable to hacking.

The sponsors of the bill are seeking to include this retirement legislation in a potential year-end tax package.  If lawmakers are able to negotiate a package in the lame-duck session after the midterm elections, it would likely also carry a broader, bipartisan package meant to boost retirement savings that would be based on similar House and Senate bills. Proponents are also hoping to add a Democrat as a co-sponsor of the legislation. Bipartisan support would boost its chances for a year-end tax bill, which will need support on both sides of the aisle to pass.