You Get What You Pay For 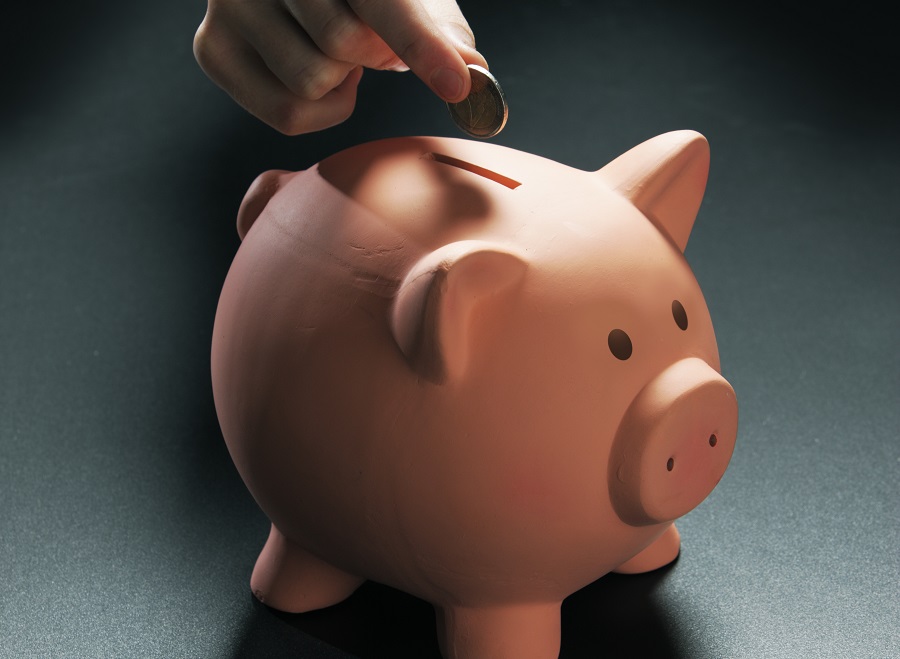 A penny saved may be a penny earned, as Benjamin Franklin once said – but then, Ben never had to worry about 3(16) compliance.

The benefits of hiring a third-party ERISA § 3(16) fiduciary can include minimizing risk by having in place someone who makes sure your retirement plan is fully compliant with government regulations, relieving an already overtaxed HR department, and ideally delegating easily misunderstood ins and outs of plan administration to someone who has the answers at their fingertips.

But unfortunately, “ideal” does not always mean “guaranteed.” Knowing where a Third Party Administrator (TPA’s) responsibility begins – and where it ends – is critical.

Hiring a TPA can be an expensive proposition, especially for smaller companies, who understandably are looking to save money where they can. But some companies offering 3(16) TPA services are also looking to keep their costs down … which can lead to some regrettable – and otherwise avoidable – incidents.

One notorious example of what can go wrong made headlines last year when Vantage Benefits Administrators, a Dallas-based “TPA, recordkeeper and professional fiduciary,” was raided by the FBI amid fraud and theft allegations, alleging that principals Jeff and Wendy Richie mishandled the plan assets of a South Carolina septic tank, trucking and concrete block company: according to a resultant lawsuit, as of March 15, 2017, the plan’s total value was approximately $504,648; within a month, more than 85 percent — $437,744 — of the plan’s assets had gone missing.

“Defendants disguised their prohibited transfers for many months by falsifying Plan participant account statements and participant accessible website information to make it appear that participant account balances were whole and accurate,” the civil complaint stated. “All the while, Defendants systematically transferred hundreds of thousands of dollars in retirement benefits from the Plan to their own bank account, and for their own gain.”

The Richies were ultimately indicted in October 2018 for misappropriating “approximately $14.5 million in funds maintained by over a [sic] 1,000 plan participants in at least 20 ERISA and Optional Retirement Plans,” the documents add.

Fortunately, that is a rare occurrence, but plan sponsors must remain vigilant. “A lot of these so-called 3(16) fiduciaries are staffed by clerical entry-level workers,” a Pentegra associate noted. “They may do the work they’re assigned, but they do not take the extra step to help the client. At Pentegra, we work to explain everything to both the plan sponsor and the participants, the employees. Not everyone does that.”

“A lot of these TPAs are not proactive, but in many cases are reactive,” agreed another Pentegra team member. “That can lead to all kinds of headaches.”

In another case, a Pentegra employee working with a new client discovered that, as required by the DOL, a Form 5500 – generally required to be filed annually for all retirement plans – had duly been filed on behalf of their plan for 2014. “But it was 2017, and where were 2015 and 2016? The client said that they had been working with a fiduciary, so they didn’t have to do them anymore.”

As for those supposed savings in working with a cheaper TPA, the Pentegra associate noted, “Do the math – the experience and knowledgeable administration we offer far outweigh the cost.”