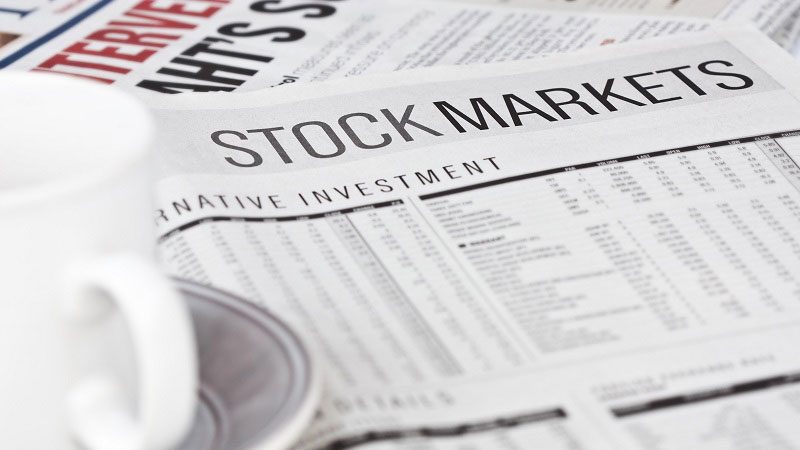 A few weeks ago, a reporter sent the Pentegra investment team an inquiry, asking us for our opinion about the importance of the Dow Jones Industrial Average (the Dow) finally reaching the 20,000 mark. As the Dow did indeed reach that milestone this week, we thought we’d share our answers here on the Pentegra blog.

One of our first thoughts was to compare it to the historical importance of the Winner of the 1947 Indianapolis 500. I doubt anybody reading this now remembers who won the 1947 Indy 500 (Mauri Rose), but it was briefly a very momentous occasion for a fairly numerous but distinct minority of racing fans at that time. Now, however, it’s been forgotten by nearly everyone including the devotees of the sport. For the Dow Jones Industrial Average, “20,000” is simply a nice round number, no more important than any other number except as a psychological barrier. Once passed, the barrier will immediately dissolve, only to re-form around another fairly round number – hopefully a higher one – which will also be eventually surpassed with fleeting fanfare and quickly forgotten as well.

Dismissing the celebratory hyperbole around ‘Dow 20,000’ as irrational does not, however, imply that we should ignore the psychology behind it. On the contrary, numerous psychological studies over the years have identified a human preference for round numbers, a preference which can lead to some seemingly odd behaviors. For instance, there is a widespread preference among US retailers to use ‘charm prices’ – that is, to mark prices ending in ‘9’. Author William Poundstone, in the book “Priceless”, recounted 8 different psychological studies showing the efficacy of ‘charm pricing’ – in other words, of not breaking the perceived barrier of exceeding a number ending in 0 (or several zeros). Rationally, we know that numbers represent a sequential count and that no number is more ‘important’ than another. Therefore, no one should rationally believe it’s more important for the Dow to hit an odometer-picture round number than, say, a more random-sounding one like 6,547 or 14,164.

Actually, to be fair, neither of those last two numbers are exactly random. When the Dow hit 6,547 on March 9th, 2009 it was the low point for the index in the post-2008 crisis era and a good time to buy a lot of stocks. Likewise, at 14,164, the Dow hit its pre-crisis era all-time high in October 2007 – a good time to sell, at least temporarily. Wouldn’t it have been more useful – not to mention profitable and less stress inducing – if the pundits had identified those Dow landmarks at the time and let us know?

They didn’t because they couldn’t, for how could anyone have known those particular random numbers were ‘important’ at the time?

One final thought: Due to its historical stature and familiarity, the Dow has often been confused with the broader investible stock market. The Dow represents the average of 30 significant stocks traded on the New York Stock Exchange (NYSE) and NASDAQ. The Standard and Poor’s 500 Index (S&P 500 Index), which is much more representative of a broad range of large cap stocks, measures the value of the 500 largest companies by market capitalization. Unless an investor holds only the largest stocks, their portfolio performance is much more likely to mirror the return of an S&P 500 Index fund than the Dow. Although the Dow and the S&P 500 Index are highly correlated, their returns in any given time period will differ. For example, in 2016, the Dow returned +16.5% and the S&P 500 returned +12.0%. Conversely, in 2015, the S&P 500 returned +2.3% percent versus the Dow’s return of +1.2%.