Has A Fed-Induced Rise In US Interest Rates Created Turmoil Overseas? 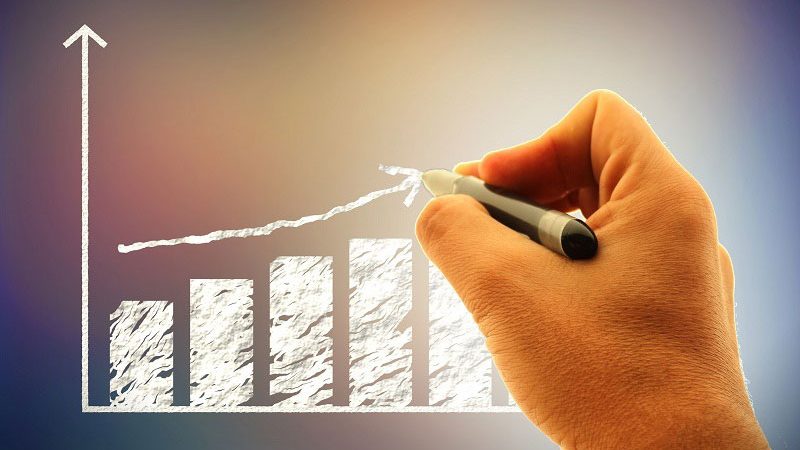 Is the potential ending of the Federal Reserve’s Quantitative Easing (QE) program creating turmoil overseas as well? Monetary policy in the US doesn’t stop at the border – US interest rates matter elsewhere in the world, too. US Government bond yields hit their 2013 lows in early May, and since that time rates have trended up-in no small measure on speculation, later confirmed, that the Federal Reserve is indeed contemplating the end of its Quantitative Easing programs. Is it just a coincidence that intermediate-term Government bond rates in Spain, Italy and Portugal (SIP) hit their lows at the same time, and have similarly tracked upward since? Or does this mean that US Federal Reserve policy is now driving rates higher for the weakest members of the Eurozone?

The answer, we think, lies somewhere in between. The European Central Bank (ECB) and Euro fiscal policy makers have generally implemented policies which have been intended to support the weaker, southern European countries such as SIP. These measures have included ECB purchases of southern European long term government debt and the gradual implementation of fiscally imposed austerity measures of the European Union (EU) and the International Monetary Fund (IMF). It can be argued that these policies have prevented an even bigger rise in interest rates in SIP countries. However, given that SIP countries have unemployment rates in excess of 15%, political turbulence and significant safety nets for their citizens, can the ECB sustain its growth-oriented policies and maintain reasonably low interest rates in southern Europe?

Perhaps not. If markets at some point realize that these policies are unsustainable, what happens next? The EU took steps 2 years ago to prevent coordinated sovereign debt short-sale attacks from private investors and hedge funds (similar to George Soros’ raids on Asian currencies in the late 1990’s). We think the likely result is a series of ‘spasms’; it starts with news reports about a looming debt-payment crisis in a particular country, as its fiscal situation becomes more dire. Investors then shun the debt of the overextended State resulting in a dramatic run-up in rates – hundreds of basis points in a matter of weeks. Finally, there is a dramatic ECB reaction and additional bailouts, followed by another temporary calm. We look for a higher correlation of European rates and non-European rates (i.e. US) as a symptom of the market’s increasing skepticism that the ECB can sustain its protective “barrier” and defend the weaker SIP economies. Higher US rates, driven by Fed expectations, could then potentially become a catalyst for contagion among the more vulnerable Euro countries.