Will The Impossible Be Fun This Time? 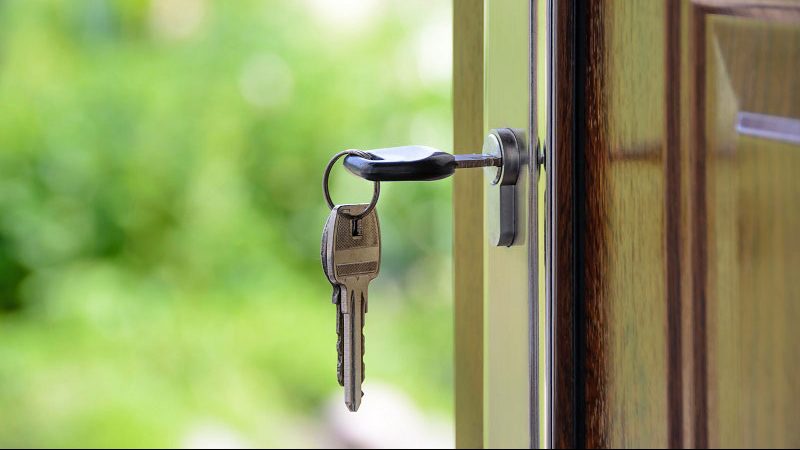 Author Robert Heinlein once famously said that “Everything is theoretically impossible, until it is done.” The capital markets have had no shortage of academics, pundits and strategists defining the possible and the impossible when it comes to economic relationships and realities, and all of them would do well to remember Heinlein’s admonition. The laws of supply and demand, for instance, tell us that for any good or service the quantity demanded falls and the quantity supplied rises as prices increase. This relationship was thought to be as immutable as the physical law of gravity – until economists examined demand behavior in periods of extreme shortage (such as the Irish Potato Famine) and found an exception to the known rules. The impossible happened and spawned an exception to the established rules. As the exceptions multiply, a new rule is born.

For years, economists have said that the floor under interest rates is zero. No one would ever lend money, even to their AAA-rated government at the so-called ‘risk-free’ rate, for a negative return. The alternative is to simply take your money in cash and hide it in your mattress or bury it in the yard; the return from doing so may indeed be nothing, but that’s still better than paying someone to loan them money. In fact, the idea of a negative interest rate sounds so absurd that it seems obvious that it should be impossible.

Of course, there have been brief instances of very short-term interest rates that were negative for brief periods, most recently during the housing-led crisis in 2007 and 2008. This was explained away as a simple, temporary supply-demand imbalance. As risky assets like stocks or high-yield bonds plunged in value, corporate investors had to move large sums of institutional money temporarily into short-term, overnight and months-long maturity US Treasury Bills to defend investor value. Since it’s wholly impractical to bury $100 million or more in the yard for a few days, T-bills or some derivative relying on T-Bills and their equivalents became the only viable alternative. If you had to pay a few cents more than par to buy what was needed – so be it, because it was only for a few days or weeks and it was the cheapest viable option. Negative interest rates for long periods of time were still thought to be impossible, even during a crisis.

Except that now, in 2015, it isn’t impossible anymore. With little notice or fanfare, what was thought to be impossible is now happening, and in more than one place. The following table shows the intermediate and long-term government rates in several developed countries that have turned negative – where investors are rationally paying their governments to hold their money for them:

Note that even though all of the countries listed above are in Europe, not all of them use the Euro as their primary currency – both Switzerland (Franc) and Denmark (Krone) officially retain their pre-Euro currency regimes. At least 3 different currencies now have negative interest rates out to the intermediate portions of their government yield curves. Interestingly, the most negative interest rates seem to occur in the non-Euro markets. The exceptions to the existing rule have multiplied; it’s time for a new rule. At the very least, we need to modify the old rule that says interest rates can’t go below zero.

So what does this mean for capital markets and the US Economy? We can’t know for certain, as we are truly in uncharted territory with regards to interest rates, but the most logical explanation is that the capital markets in these locations are expecting deflation. If inflation is defined as paper currency losing value against real goods – a phenomenon that requires savers to be compensated with positive, real interest rates – it follows that deflation means that paper money is becoming more valuable over time; that it will become harder to earn or obtain cash over time, making the currency more valuable in real terms in the future. Investors in these locations must expect that a Euro or Krone or Franc will buy more in a few years’ time than it does now, not less. Unfortunately, this does not square with the fact that most of these currencies have been falling in relationship to the value of the US dollar, which is still compensating investors with positive interest rates, and presumably conveying the expectation that the dollar will still continue to lose value to real goods through inflation. It would seem the current situation is therefore unsustainable.

The title above is a reference to something Walt Disney used to say….that “It’s kind of fun to do the impossible.” We can be sure he wasn’t thinking about negative interest rates and a world of currency deflation.