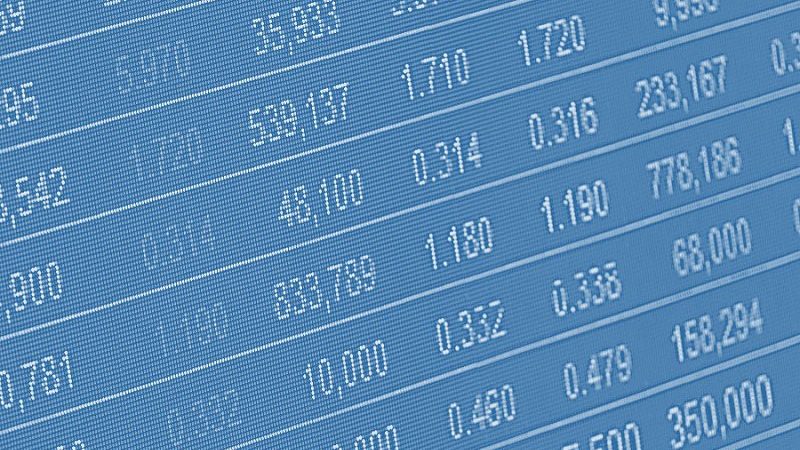 Global Environment and the Federal Reserve
U.S. economic growth was lethargic in the first quarter despite lower oil prices and strength in employment (4.9% unemployment rate and average of 228,000 jobs added each month in 1Q), automobile sales, and retail sales. The U.S. economy was encumbered by sustained problems overseas, in both developed in emerging markets as well as a strong U.S. dollar. The Federal Open Market Committee (“FOMC”), at its most recent meeting in March 2016, decided to not increase the federal funds rate and also reduced the number of expected rate increases for this year from four to two. (recall that the FOMC’s much anticipated interest rate “lift off” began in December of last year as it increased the fed funds rate target by 25 basis points to a range of 0.25% to 0.50%; marking the first time in nearly a decade that the FOMC raised rates.)

Equity Markets
Equity market volatility prevailed for the first quarter as investors experienced huge swings in prices; it really was a tale of two halves with a freefall during the initial half (prior to February 11th) but a meaningful snap-back for the latter half. In the end, the S&P 500 Index (primarily representative of large-cap U.S. stocks) gained 1.4% for the quarter, a return similar to what it earned in calendar year 2015. Mid-cap stocks (represented by the Russell Midcap Index) also provided a positive return (2.2%) but small-cap equities lost 1.5%. Value stocks outperformed their growth stocks counterparts across the market cap spectrum in 1Q, reversing a recent trend. Developed markets non-U.S. equities continued to lag those in the U.S. with the MSCI EAFE Index declining 3.0%; however, emerging markets equities were a bright spot and surged 5.7%.

Fixed-Income Markets
Bonds were the primary beneficiary of the 1Q16 equity market “roller coaster ride”. Interest rates declined significantly for intermediate- and long-term maturities while treasury-bill yields (“t-bill”; very short-term maturities) were up marginally. The yield on the 10-year U.S. Treasury note dropped 0.50% (from 2.27% on 12/31/15 to 1.77% on 3/31/16) but the 3-month t-bill settled at 0.20%, up slightly from year end. Meanwhile, the Barclays Capital (“BarCap”) U.S. Aggregate Bond Index (representing investment grade U.S. bonds) advanced 3.0% for the quarter following its paltry 0.6% gain in 2015. In addition, the BarCap Long Treasury Index surged 8.2% after a modestly negative return in 2015. Finally, high yield bonds rebounded from a very difficult 2015 as the BarCap U.S. Aggregate Corporate High Yield Index returned 3.4% in 1Q16.