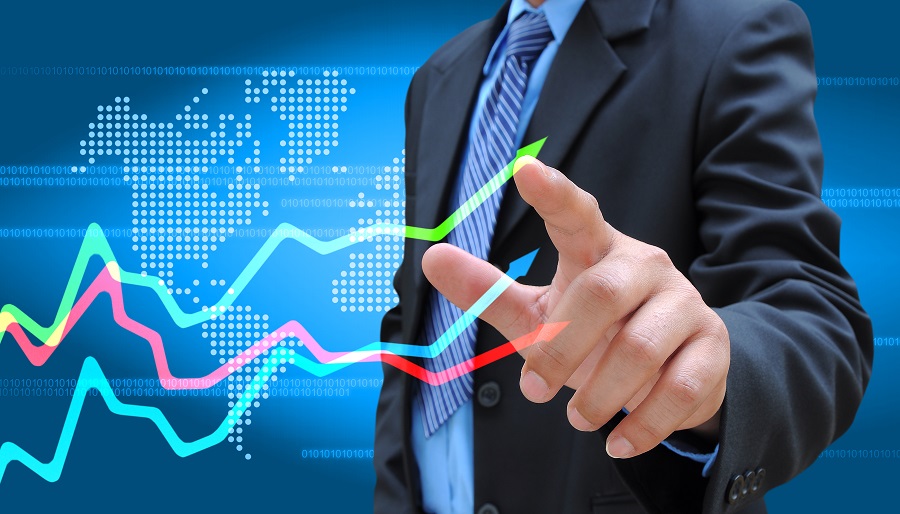 Global economic growth slowed, while U.S. economic growth continued at a relatively steady pace. U.S. GDP came in at a 3.1% annualized rate for Q119 (information reported in Q219). This reading was slightly below expectations for the quarter.  The economy is in the 10th year of its expansion, the longest on record. The employment picture generally remained solid in Q2 with the unemployment rate at 3.6%; however, employment growth in May was only 75,000 after averaging a monthly gain of nearly 200,000 for the previous 12-months. The housing market weakened, as year-over-year home sales declined, while year-over-year home price increases slowed to a 2.5% growth rate. Growth in the US manufacturing sector slowed, with several regional indicators showing contraction. The Federal Reserve (the “Fed”), in 2019, has put further rate hikes on hold thus far, although the financial markets expect one or more rate cuts before year-end.

The S&P 500 Index, representing large-cap stocks, advanced 4.3% for Q2 after gaining 13.7% in Q1. Large-cap stocks significantly outperformed their small-cap counterparts for the period as the Russell 2000 Index rose by only 2.1%. Meanwhile, the Russell Midcap Index returned 4.1% for the quarter. In terms of style, growth continued to outperform value across the capitalization spectrum for the quarter after significantly outperforming in Q12019 and 2018. All sectors except one advanced in Q2. Financials and Materials, were the strongest relative performers, returning 8.0%, and 6.3%, respectively. The Energy and Health Care sectors were the poorest performers, posting returns of -2.8% and 1.4%, respectively.  Emerging Markets eked out a 0.6% gain and the MSCI EAFE Index (representative of developed non-U.S. equity markets) continued its rally in Q2, returning 3.7%.

US interest rates declined toward levels last seen in 2016 and 2017. In addition, the Treasury yield curve inverted in early June (i.e. for longer maturities, short term yields became higher than longer term yields). This reflected concerns about the global economic slowdown and a possible future recession in the U.S. Interest rates fell for short-term U.S. Treasury securities in Q2 given the Fed’s intention to pause rate hikes and the financial markets expecting one or more rate cuts in the second half of 2019. For the Q2, the Bloomberg Barclays U.S. Aggregate Bond Index (representing investment grade U.S. bonds) increased 3.1% (7.9% for the trailing 12-months); the Bloomberg Barclays Long Credit Index was up 7.0% (15.0% for the trailing 12-months) and the Bloomberg Barclays U.S. Aggregate Corporate High Yield Index returned 2.5% (7.5% for the trailing 12-months).