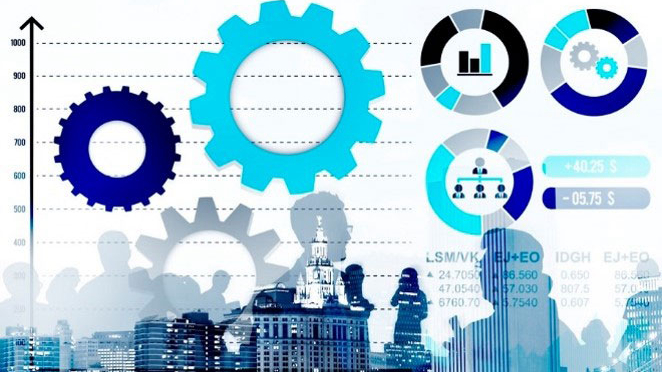 Global Environment and the Federal Reserve
The U.K vote to exit the European Union (otherwise known as “Brexit”) on June 23rd, fueled a July rally for global equities, after an initial and acute sell-off near the end of Q2. U.S. investors, digesting the potential implications of the Brexit, seemed to have concluded that whatever the longer term implications for nonU.S. economies, Brexit is likely to have a modest impact on the U.S. economy. The looming November U.S. Presidential election is unquestionably grabbing headlines on a daily basis and should continue to do so, at least, until it is over. The Fed has remained on the sidelines and maintained its accommodative interest rate policy (i.e., left the federal funds rate unchanged vs increasing it), most recently at its September meeting. Meanwhile, U.S. GDP growth continued tepid, at best, and unemployment remained low (4.9% for August, the latest reading). Inflation was also contained as headline CPI for August was only 1.1% on a year-over-year basis.

Equity Markets
Equity markets provided positive returns for Q3; in fact, this was the fourth consecutive quarter that the S&P 500 (primarily representative of large-cap U.S. stocks) finished in positive territory as it advanced 3.9% (7.8% for the year-to-date, “YTD”). Mid-cap stocks (represented by the Russell Midcap Index) and small-cap stocks (represented by the Russell 2000 Index) were even stronger, just as in Q2, providing returns of 4.5% (10.3% YTD) and 9.1% (11.5% YTD), respectively, for the quarter. Non-U.S. equities also performed very well for the quarter with the MSCI EAFE Index (representing developed non-U.S. equity markets) gaining 6.4% (1.7% YTD) and the MSCI Emerging Markets Index surging 9.0% (16.0% YTD).