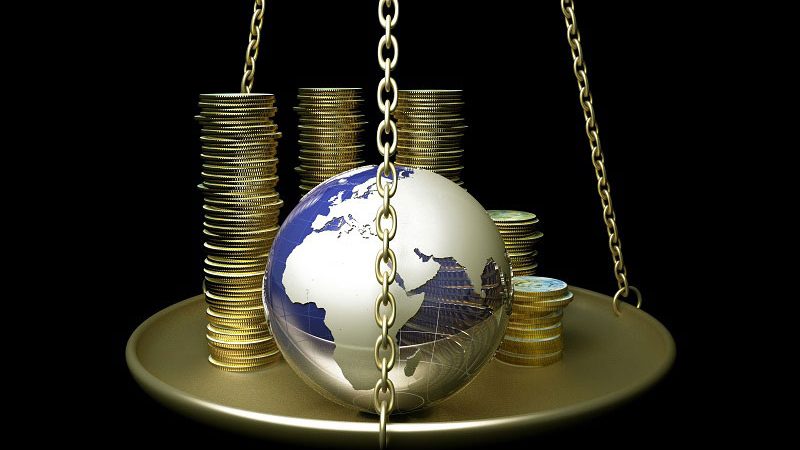 Global economic growth continued to slow and in some cases, contract, while U.S. economic growth continued at a relatively steady, but slowing pace. U.S. GDP came in at a 2.0% annualized rate for Q219 (information reported in Q319). This reading was in line with expectations for the quarter.  The economy is in the 10th year of its expansion, the longest on record. The employment picture generally remained solid in Q3 with the unemployment rate at 3.7%; however, employment growth in July and August was only 145,000 after averaging a monthly gain of nearly 173,000 for the previous 12-months. The housing market remained weak. While year-over-year home sales picked up, year-over-year home price increases slowed to a 2.0% growth rate. Growth in the US manufacturing sector also slowed, with several regional indicators showing contraction. The Federal Reserve (the “Fed”), cut rates twice in the third quarter and the financial markets expect one or more additional rate cuts before year-end.

The S&P 500 Index, representing large-cap stocks, advanced 1.7% for Q3 after gaining 4.3% in Q2 (20.6% for the year-to-date, “YTD”). Large-cap stocks significantly outperformed their small-cap counterparts for the period as the Russell 2000 Index fell by -2.4% (14.2% YTD).  Meanwhile, the Russell Midcap Index returned 0.5% for the quarter (21.9% YTD). In terms of style, value outperformed growth across midcap and small cap stocks for the quarter after significantly underperforming in the first half of 2019 and 2018. Sectors showed mixed results in Q3. Utilities and Real Estate, were the strongest relative performers, returning 9.3%, and 7.7%, respectively. The Energy and Health Care sectors were the poorest performers, posting returns of -6.3% and -2.3%, respectively.  Emerging Markets declined by -4.2% (5.9% YTD) while the MSCI EAFE Index (representative of developed non-U.S. equity markets) ended its rally, returning -1.0% (12.8% YTD).