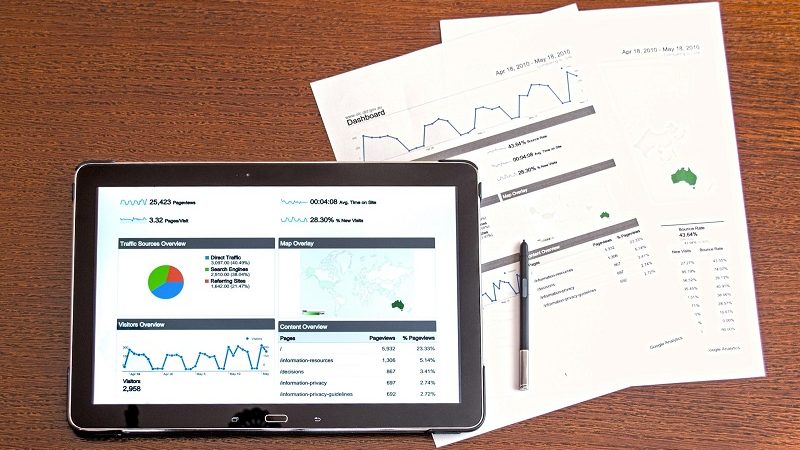 Global Environment and the Federal Reserve
The Federal Reserve’s (“the Fed”) much anticipated interest rate “lift off” began as it increased the fed funds rate target by 25 basis points to a range of 0.25% to 0.50% following its December meeting; this was the first time in nearly a decade that the Fed raised rates. The Fed indicated that additional rate increases will be gradual and economic data would drive its prospective decision making while also projecting additional increases of 100 basis points in 2016. Fed action was in the wake of an annualized 2.0% U.S. GDP reading for the 3rd quarter (lower than the 3.9% rate for 2Q), a strong U.S. employment picture (average of 218,000 jobs added each month and 5.0% unemployment rate), and a mixed housing market. Meanwhile, global economic growth remained tepid thanks to the decline in commodities prices, slowing growth in China, and the refugee situations in the Middle East and Africa.

Equity Markets
Global equity markets rebounded in 4Q although it was October’s surge as the impetus (equities were essentially flat in November and negative in December). The S&P 500 Index, primarily representative of large-cap U.S. stocks, advanced 7.7% for the quarter, finishing the year with a mundane 1.4% return. Mid- and small-cap stocks, represented by the Russell Midcap and 2000 Indexes, respectively, did not fare as well for either period; both indexes returned 3.6% for 4Q but, unfortunately, finished in the red for 2015 (-2.4% and -4.4%, respectively). In addition, growth stocks continued to outpace value stocks across the market cap spectrum in 4Q, as was the case for almost the entire year, with the former comfortably beating its counterpart in 2015. Non-U.S. equities had a positive 4th quarter but lagged U.S. equities for the year. The 4th quarter saw the MSCI EAFE Index (representing large-cap non-U.S. stocks) gain 4.7% (-0.8% YTD) and the MSCI Emerging Markets Index eke out a 0.7% return (-14.9% in 2015).