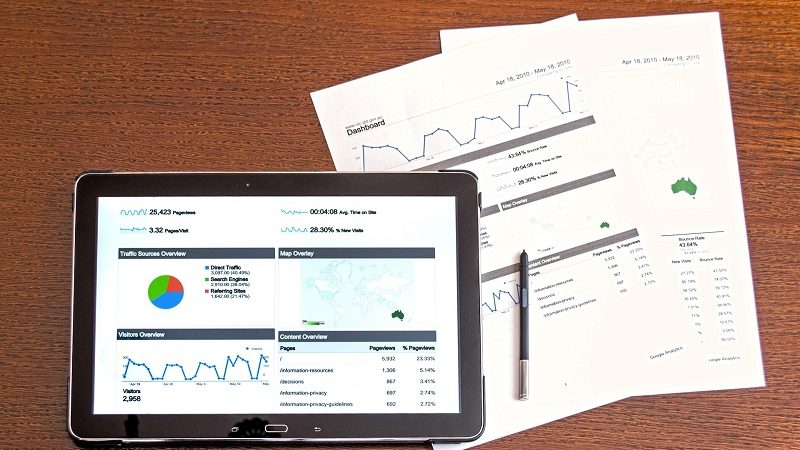 Global Environment and the Federal Reserve
The biggest news for the 4th quarter was the result of the U.S. presidential election as Donald Trump captured a surprising victory at the polls. The equity markets liked the outcome and reacted quite favorably to what is expected to be a pro-growth administration. From an economic perspective, the U.S. economy appears to be on solid ground with a number of different indicators trending positively. These include: an improving employment and housing market picture; a high level of consumer confidence (propelled recently by the U.S. election); steady energy price; and record level U.S. stock markets. Q3 GDP was reported as 3.5%, higher than both its prior estimate (3.2%) and the 1.4% number of Q2. The U.S. economy added an average of 176,000 jobs each month in Q4 and the unemployment rate remained low (4.6%). Meanwhile, the Federal Open Market Committee raised the target range for the fed funds rate by 25 basis points, to 0.50%-0.75%, and indicated additional tightening over the next year.

Equity Markets
Equity markets were mixed in Q4 with the U.S. meaningfully outpacing its non-U.S counterparts. U.S. small-cap stocks led the way as the Russell 2000 surged 8.8% for the quarter, finishing 2016 with a 21.3% return. Although mid-cap and large-cap U.S. equities lagged small-caps, they were quite strong for both the quarter and calendar year; the Russell Midcap Index gained 3.2% and 13.8% for the quarter and year, respectively, while the S&P 500 Index advanced 3.8% and 12.0% for the same periods. 2016 saw a huge disparity in value vs growth stocks across the market capitalization spectrum with value stocks dominating growth by 10% to 20% depending on market capitalization. Meanwhile, non-U.S. equity markets continued to struggle, producing negative returns for the quarter. The MSCI EAFE Index, representative of developed non-U.S. equities, declined 0.7% for Q4 (+1.0% for 2016) and the MSCI Emerging Markets Index fell 4.2% (+11.2%).