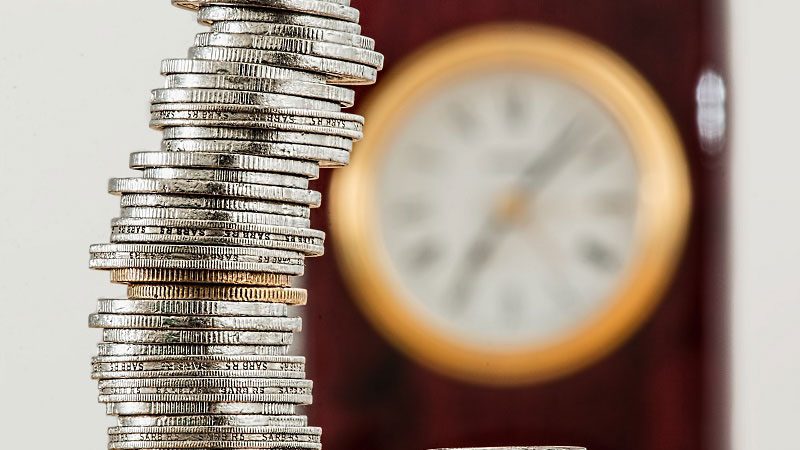 Global economic growth slowed, while U.S. economic growth continued at a relatively steady pace. U.S. GDP came in at a 3.4% annualized rate for 3Q (information reported in Q42018). This reading was as expected for the quarter and above the 2.8% annualized rate for the same quarter last year.  As reported last quarter, the economy is in the 9th year of its expansion, the third longest on record. The employment picture has remained strong in Q42018 with the unemployment rate at a cyclical low of 3.7%. The housing market softened, as year-over-year home sales were flat, while year-over-year home price increases slowed to a 5% growth rate. The Federal Reserve (the “Fed”), in December, raised the federal funds rate target by 25 basis points to a range of 2.25-2.50%. This brought the number of 2018 Fed rate increases to four.

After advancing into record territory in 3Q2018, global equities sold off into bear market territory in the fourth quarter, with the worst December since the Great Depression.  Domestically, the S&P 500 Index, representing large-cap stocks, declined -13.5% in 4Q2018 after advancing +7.7% in Q32018. For the year, the S&P 500 Index declined -4.4%. Large-cap stocks outperformed (i.e. lost less) than their small-cap counterparts for the fourth quarter as the Russell 2000 Index declined by

-20.2% (-11.0% for 2018).  Meanwhile, the Russell Midcap Index returned -15.4% for the quarter (-9.1% for the year). In the face of negative stock market returns, growth outperformed value across large cap and small cap stocks in the 4th quarter of 2018 after outperforming across all capitalization sizes by historical margins in 2017. For the quarter, all sectors except one declined. Utilities, Real Estate and Consumer Staples were the strongest relative performers, returning +1.4%, -3.8% and -5.2%, respectively. The Energy, Industrials and Information Technology sectors were the poorest performers, posting returns of -23.8%, -17.3% and -17.3% respectively.  Emerging Markets stocks continued in negative territory, returning -7.5% in 4Q2018 (-14.6% for 2018). The MSCI EAFE Index (representative of developed non-U.S. equity markets) performed poorly in the fourth quarter, returning -12.5% (-13.8% for 2018).

US interest rates remained low by historical standards. However, market concern over Fed interest rate hikes and an economic slowdown were reflected in an inverted yield curve during the 4th quarter of 2018 (i.e. for certain maturities, short term yields were higher than longer term yields). Interest rates rose for short-term U.S. Treasury securities in 4Q2018, in concert with the Fed’s rate hike in December. One year Treasury yields increased by 32 basis points to 2.6%; however, the yield on the 10-year U.S. Treasury note fell by 36 basis points to 2.7%. The yield on the 3-month U.S. Treasury bill increased to 2.4% by quarter-end, up 20 basis points from prior quarter-end. For the fourth quarter, the Bloomberg Barclays U.S. Aggregate Bond Index (representing investment grade U.S. bonds) increased +1.6% (flat for 2018); the Bloomberg Barclays Long Credit Index was down -1.6% (-6.8% for the year) and the Bloomberg Barclays U.S. Aggregate Corporate High Yield Index returned -4.5% (-2.1% for 2018).