Everyone Into the Pool? Not So Fast… 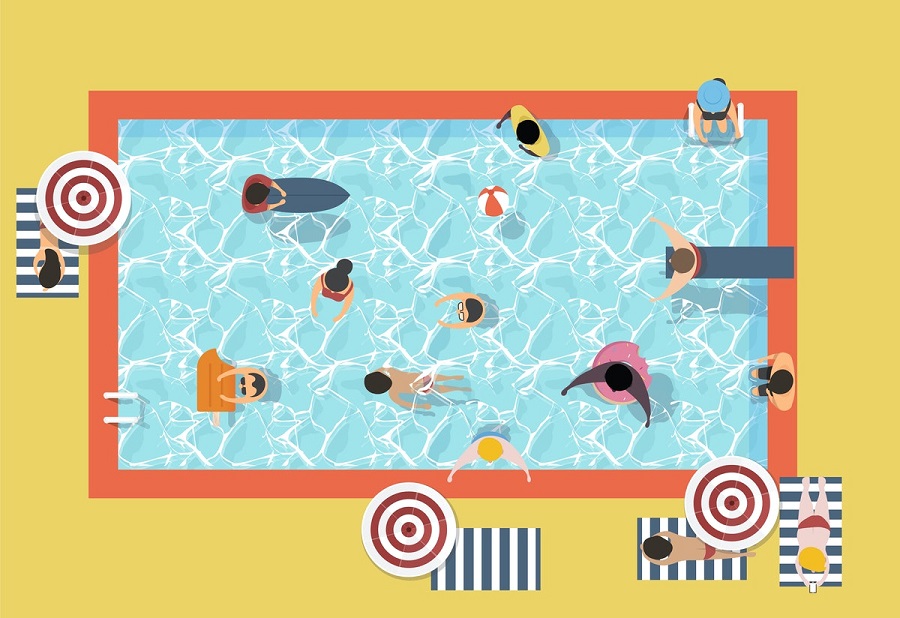 September 1st marked the long-awaited publication in the Federal Register by the U.S. Department of Labor (DOL) of its proposed regulations for Pooled Plan Providers (PPP), who will administer Pooled Employer Plans (PEPs) as introduced by the Setting Every Community Up for Retirement Enhancement Act of 2019 (SECURE) Act. While it is a good thing to finally have this information in hand, there is still some concern that not everyone who wants to be a PPP should necessarily be one.

A PPP acts as a PEP’s administrator and named fiduciary. As such, it can make decisions about PEPs as outlined under the SECURE Act, although participating employers or another designated third party can also be assigned those duties. (PEPs, incidentally, will be available starting January 1, 2021.)

The PEP provisions, in turn, require that each PPP register with the DOL and Internal Revenue Service (IRS) 30-90 days before beginning operations as a PPP.

Among other items, the DOL’s proposed PPP provisions would also require additional filings for any changes in the previously reported registration information, and for specified events affecting either the PPP or a plan it sponsors that may signal financial problems or other circumstances – essentially, anything that could potentially put plan participants at risk.

“Without this kind of timely information,” the DOL wrote, “the agencies would typically not learn of risks to a pooled employer plan until the plan files a Form 5500, possibly many months after the event and when opportunities for protecting plan participants from financial injury have been missed. Reporting changes in the previously filed registration information also will help the Department ensure that the information regarding pooled plan providers posted on its website and available to the public is up to date.

Comments on the proposed regulations are due on or before October 1, 2020.

The DOL expects that about 3,200 firms will apply to become PPPs: “Recordkeepers and plan administrators of existing defined contribution plans are most likely to enter the market,” it wrote, “followed by PEOs (Professional Employer Organizations), direct annuity writers, chambers of commerce, and plan advisors.”

But, as with most things, we are talking quality over quantity when it comes to being a PPP. We expect as many as 30 of those 3,200 firms to be very large companies; everyone else will likely be small- to medium-sized companies who may be under the impression that they can cobble their registrations together and – voila! – become a PPP with no experience operating these types of plans.

A company like Pentegra has essentially been doing this sort of thing, running multiple employer plans, for the past several decades. We know the ins and outs of managing these kinds of plans, which includes paying strict attention to ERISA guidelines – something neophytes may not be able to do.

One should be wary of a firm that thinks it’s fairly easy to become a PPP; just because they know about it does not necessarily mean that they understand that there is a lot more to it than meets the eye.

In other words: Be careful before jumping into this particular pool. The “water,” as it were, may not prove to be all that deep.