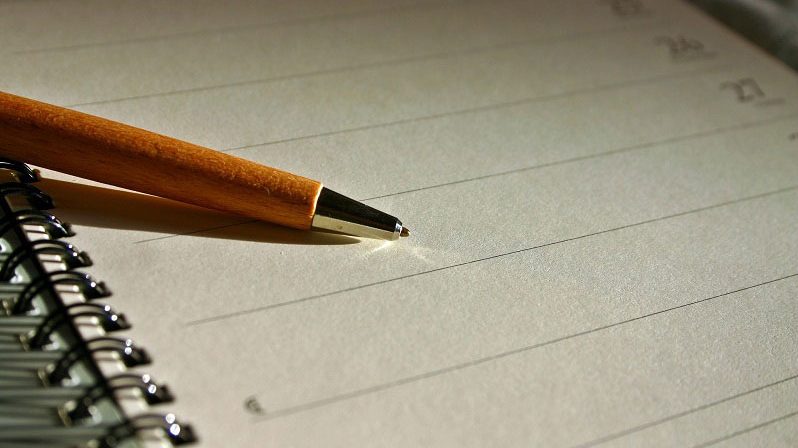 Employers that sponsor 401(k) and other defined contribution retirement plans should review their fiduciary liability policies to make sure they provide adequate protection. Here’s some information you may find helpful when you check your coverage.

Fidelity Bonding Is Not Fiduciary Liability Insurance
Retirement plan fiduciaries face personal liability exposure that will not be protected by a fidelity bond. The pension law (ERISA) generally requires that every fiduciary of an employee benefit plan and any other person who handles plan money be covered by a fidelity bond. The fidelity bond protects the retirement plan against misappropriation of funds by individuals handling the plan’s assets. However, the fidelity bond does not protect against claims for losses sustained because of a breach of fiduciary duty.

The benefit plan itself can purchase fiduciary liability insurance. However, the policy must allow the insurer to seek recourse against the fiduciary if it is determined that the fiduciary breached his or her duty to the plan. Commonly, the employer purchases the insurance as part of the overall compensation package of company executives who assume responsibility over the company’s benefit plan.

Check Coverage Carefully
Fiduciary liability insurance coverage varies widely from policy to policy, so it’s important to check what is covered in your policy and determine if you need additional coverage.

Aggregation of wrongful acts. If “wrongful act” is defined vaguely in a policy, insist upon a clear, objective definition. A wrongful act is generally defined as a breach of duty under ERISA, another federal law, or state law. And, if multiple wrongful acts may be treated as part of an interrelated series of wrongful acts, negotiate the elimination of this provision. Otherwise, this aggregation provision may allow the insurer to allocate a new claim as part of a prior claim, which may limit what is paid on the claim (in the event that the policy’s annual limit is unavailable to pay the claim).

Punitive damages or fines. Since most policies will not pay punitive damages, you may want to negotiate coverage of punitive damages. Even if a policy covers the 20% penalty tax on fiduciary violations, it may not cover the 15% initial excise tax on prohibited transactions.

The general information in this publication is not intended to be nor should it be treated as tax, legal, or accounting advice. Additional issues could exist that would affect the tax treatment of a specific transaction and, therefore, taxpayers should seek advice from an independent tax advisor based on their particular circumstances before acting on any information presented. This information is not intended to be nor can it be used by any taxpayer for the purpose of avoiding tax penalties.

Jill oversees the daily record keeping operations and management of Pentegra’s Greenville, SC location. In addition to retirement plan administration and compliance, the South Carolina office manages the onboarding process for new clients and daily participant recordkeeping for the division.

Posted In: Operating Your Plan Effectively