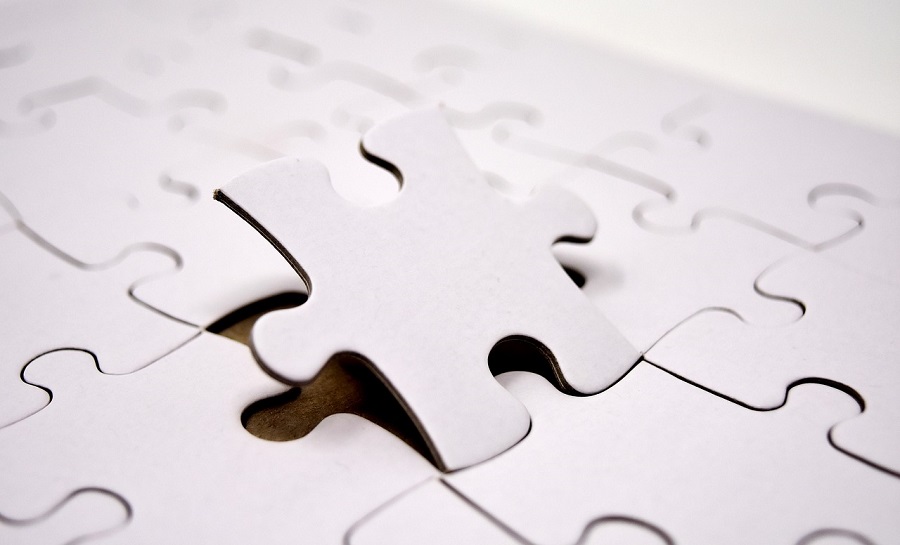 Millennials are not the only cohort to have student loan debt, but they are the latest and the largest. According to the U.S. Federal Reserve, 44.7 million Americans (not all Millennials) owe $1.56 trillion in total student loan debt. One study showed that 69% of the class of 2018 had an average debt of $29,800. And it’s not just the students who are drowning in debt. 14% of their parents took out loans in an average of $35,600.

This debt is a huge financial burden on young workers, whose average loan repayment is $400 a month. Add to that taxes and living expenses, and there’s not much of their salary left over for savings. This includes making contributions to their company’s retirement plan, which means also losing out on their employer’s matching contributions.

So…employers are scrambling to find ways to help. But they can’t do it alone. Here’s where Congress can help, and it’s proposing to do just that.

On May 13, 2019, Senator Ron Wyden (D-Ore.) re-introduced the Retirement Parity for Student Loans Act (S. 1428). The purpose of the bill is to allow employers to make contributions to their 401(k), 403(b), or SIMPLE retirement plans in relation to an employee’s student loan debt repayments.

It all started with IRS Private Letter Ruling (PLR) 201833012 on August 17, 2018. The letter responded positively to a then unknown company (Abbott Laboratories) who wanted to amend its 401(k) plan to offer a special benefit to help its employees who were paying off student loan debt by making special contributions to its 401(k) plan for those employees.

The PLR created quite a stir, and it wasn’t long before other companies wanted to do the same. But the PLR only applied to Abbott—any other company that wanted to implement a similar program had to apply for its own PLR.  The Travelers Companies Inc. is one of the companies that will soon introduce a like program.

His proposal would allow an employer to make matching contributions to its tax-qualified retirement plan for employees making qualifying loan repayments on expenses incurred for higher education. The match would be based on the plan’s matching formula and the percent of pay an employee makes in student loan repayments, with maximums. An employee who makes deferrals as well as student loan repayments would be subject to combined limits. Employees who want to participate would have to be eligible to defer into the 401(k), 403(b), or SIMPLE retirement plan and must enroll and provide proof of loan repayments.

Potential administrative complexities exist, however. Plan qualification areas such as eligibility, coverage and contribution limits could be affected, all of which are subject to non-discrimination rules. The definitions of compensation would have to be monitored and annual plan limits could not be exceeded. Plan administrative staff and service providers would need systems in place to properly administer student loan repayment retirement benefits.

The bill has a long way to go before becoming law but enjoys bi-partisan support. That’s good news companies and employees can look forward to – a positive step in the direction of helping graduates pay their college loans down while at the same time accumulating retirement savings.