A Different Kind of GoP 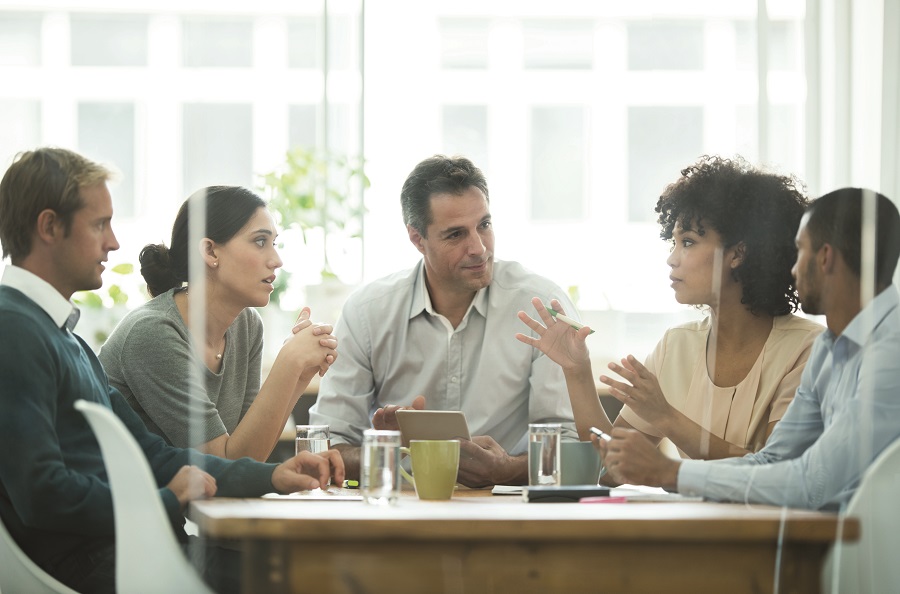 While Pooled Employer Plans (PEPs) and Multiple Employer Plans (MEPs) got the lion’s share of attention last year with the passage of the SECURE Act (Setting Every Community Up for Retirement Enhancement) – and understandably so – another type of plan is also gaining traction in our industry.

That is the GoP – which, I hasten to point out in these politically portentous times, does not refer to the Grand Old Party but to the SECURE Act’s “Group of Plans” option.

We have written before about the vast potential that PEPs and MEPs represent – and they are truly exciting solutions to consider — but we have also voiced concern about commentary from the U.S. Department of Labor (DOL) with respect to Pooled Plan Providers (PPP), who will administer PEPs. As we noted at that time:

The DOL expects that about 3,200 firms will apply to become PPPs …. But, as with most things, we are talking quality over quantity when it comes to being a PPP. We expect as many as 30 of those 3,200 firms to be very large companies; everyone else will likely be small- to medium-sized companies who may be under the impression that they can cobble their applications  together and – voila! – become a PPP with no experience operating these types of plans.

There is already evidence that there will be a lot of providers with no prior fiduciary experience running a MEP, much less a PEP. Indeed, with so many possible alternatives, it is very likely that supply will outstrip demand by a considerable measure. In addition, running a PEP or a MEP is not as simple as it may seem to be.  How will those providers distinguish themselves from their competitors? The old-fashioned way: Reducing their fees.

But plan sponsors who simply go with the cheapest PEP provider may not be acting prudently. When one is looking for a mechanic to effect repairs to a car, going with the cheapest option may seem like a great deal – but it may not get you where you want to be. So too when it comes to PEPs.

Knowing some of the laws, rules – and potential penalties for errors – involved with being a PPP is one thing; making sure you are in full compliance is the real job of a fiduciary. Does the corner PEP “mechanic” truly understand what it is to be a fiduciary?

While it looks and feels like a MEP, a GoP is – as its name implies – a Group of Plans, which is simply a collection of single employer plans. GoPs allow plan sponsors to file a single Form 5500 for the entire Group of Plans. Presumably, this also means one audit for the entire group, rather than individual audits for each large employer in the group (more to come on this when final rules come out on the consolidated 5500 filing).

In order to be considered a GoP, eligible for consolidated filing, plans must:

Even so, GoPs will likely be a lot easier to launch than will PEPs. One other important note: While new PEP rules are effective this year, the GoP option is not effective until 2022.

Even though we just started the New Year, it is not too early to consider engaging in discussions about whether GoPs are the right solution for you. Already we are talking with a lot of individuals and advisory firms that wanted to start a PEP on January 1, 2021 but simply did not get to it in time.

As always, speak with a qualified professional – one with a solid track record within the industry — before making any such decisions.