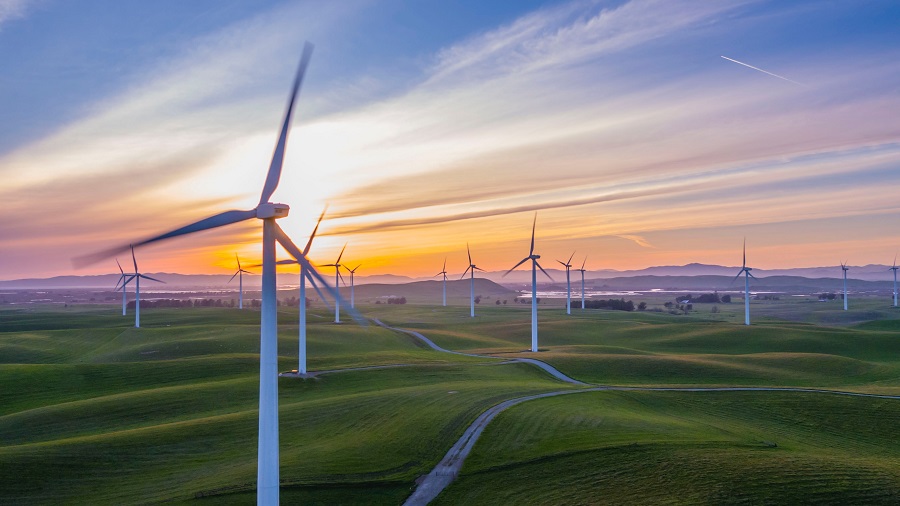 The “Combating the Climate Crisis and Pursuing Environmental Justice” policy paper issued earlier this month by former Vice President and presumptive Democratic Presidential nominee Joe Biden and Sen. Bernie Sanders (D-VT) may not sound like something that those concerned with retirement should necessarily worry about.

However, if ones goes through its whopping 110 pages, it turns out that it includes recommendations about various retirement-related issues that probably will be part of the Democratic platform at the party’s August convention – and some of the priorities of a Biden administration, should that occur.

Page 73 most directly addresses what is being called the Biden-Sanders Unity Task Force’s views on retirement. “Too many workers do not have access to adequate retirement saving vehicles, and too few older Americans have access to reasonable long-term care options,” it states.

Recommendations in the policy paper include making Social Security more progressive by instituting “meaningful” increases in the minimum benefit and higher payments for surviving spouses; and addressing retirement-saving penalties for caregivers, removing the Windfall Elimination Provision (WEP) and the Government Pension Offset GPO), “which penalize the Social Security benefits of many public workers, and equalize the tax benefits — totaling over $200 billion per year — for retirement saving.”

As might be expected, the document lays out a number of methods to address income and wealth inequality in a variety of areas – including helping caregivers and older Americans:

Biden’s views on equalizing savings incentives is more fully detailed in his “Plan for Older Americans,” released last July. There, among other items, he argued for equalizing those incentives in defined contribution (DC) plans for middle-class workers, ostensibly to bring them closer in line with upper-income families who currently receive a stronger tax break for saving.

The ”Plan for Older Americans” also calls for increasing payments to workers who have been receiving retirement benefits for at least 20 years, as a means of mediating the need for seniors to plunder their savings too soon, and would set a minimum benefit for those who have worked for 30 years to receive a benefit of at least 125% of the federal poverty level.

The new Biden-Sanders plan would also increase funding for home and community based-care, end waitlists, and create new programs to “ensure that older adults have the support they need to remain at home and in their communities, which is where they want to be.”

As for public and private pensions – yes, they still exist – the new plan pledges to help workers keep their earned benefits with legislation that “provides a path towards helping distressed plans.”

On the surface, both of the aforementioned Biden plans contain little that would seem objectionable to most Americans when it comes to saving for retirement – and protecting those savings. The case can also be made that much of what he has outlined is frustratingly shy of details, such as what “meaningful” increases in the minimum Social Security benefit actually means.

And let us not forget those who argue that the federal government needs to keep its nose out of everyone’s business. Even President Bill Clinton, a Democrat, famously declared that “The era of big government is over” during his 1996 State of the Union address.

Less remembered are the words that immediately followed: “But we cannot go back to the time when our citizens were left to fend for themselves.”

Neither I nor Pentegra are endorsing Biden or anyone else for President in the November election. But I hope you will agree that the Biden-Sanders proposal is well worth reading and pondering – especially as we await counter-proposals from others.