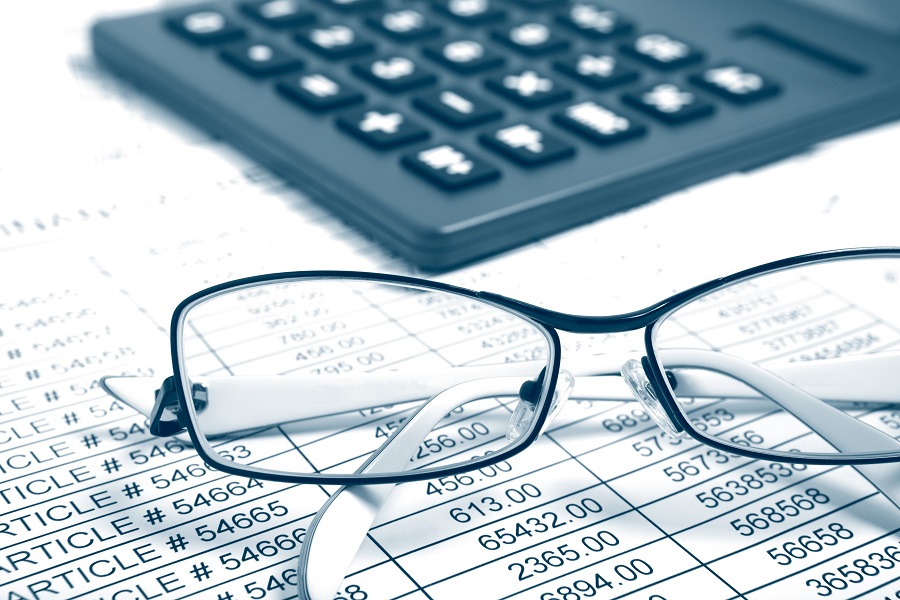 In a 401(k) plan, standard after-tax contributions are amounts that a plan participant elects to set aside from his or her pay after the payroll department withholds taxes. The plan administrator deposits the after-tax contributions in a separate account within the 401(k) plan, where the amounts have the potential to grow on a tax-deferred basis. The amount of contributions and their associated earnings or losses must be separately tracked in order to optimize a tax efficient return of the account value.

After-tax contributions are considered plan assets when testing whether the plan is “top-heavy.” If a plan is top heavy, meaning more than 60 percent of its assets are held by key employees (generally, the owners and officers of the business), then the plan must abide by minimum vesting requirements and meet certain minimum contribution requirements for the non-key employees. More hassle for the plan sponsor.

While it may be challenging, it is certainly not impossible to design and successfully administrate a 401(k) plan for almost any set of employee demographics to allow for after-tax contributions. It does, however, take careful upfront evaluation and collaboration with plan design and administration experts to avoid the potential downsides of after-tax contribution failures in order to reap their upside rewards.