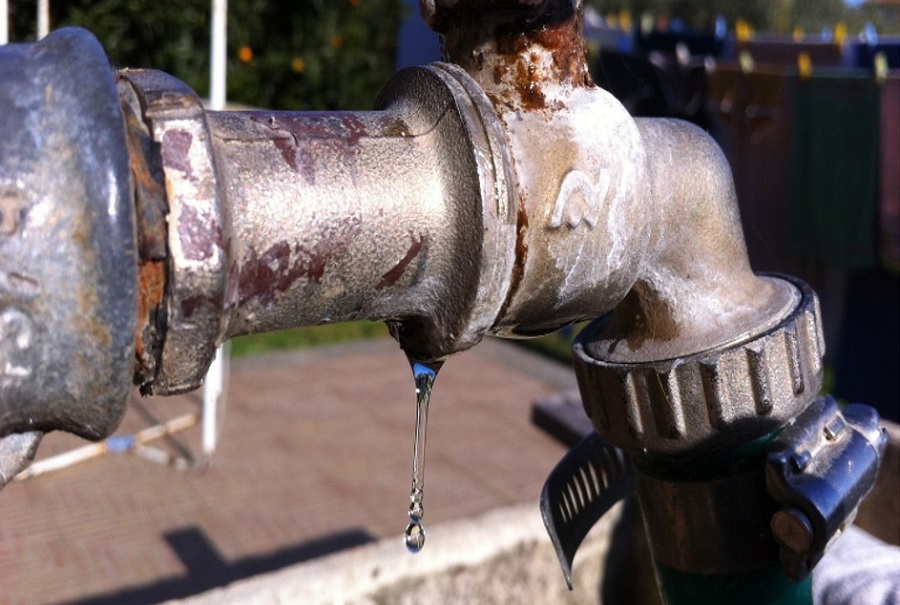 To paraphrase the late R&B great Edwin Starr: Leakage – what is it good for? Absolutely nothing!

But leakage doesn’t just refer to water pipes in need of repair. The term can also be applied to 401(k) plans; namely, money left behind in an old 401(k) savings plan when an employee starts a new job and enrolls in a new 401(k).

How serious a problem is this? A 2015 report by the Center for Retirement Research at Boston College found that 401(k) plan leakage causes a 25 percent reduction in aggregate retirement wealth. In an October 2017 report, the Government Accountability Office (GAO) found that 25 million participants in workplace plans separated from an employer and left at least one account behind from 2005-15, while “millions more” left behind two or more accounts.

Help may be on the way in the form of auto-portability – the standardized and automated movement of an inactive participant’s retirement account from a former employer’s retirement plan to their active account in a new employer’s plan.

In 2017, the Employee Benefit Research Institute (EBRI) stated that if all participants with less than $5,000 in their retirement accounts had their account automatically rolled over to a new employer, they would collectively have an additional $1.5 trillion in retirement savings by age 65. Surely, this would make a significant impact on what the EBRI refers to as the nation’s $4.1 trillion Retirement Savings Shortfall (RSS).

On February 7, EBRI’s research director Jack VanDerhei wrote that auto-portability “would help keep the DC [defined contribution] assets in the retirement system and — in theory — reduce leakage from cashouts upon employment termination.”

The impact of auto-portability was particularly impressive among the lowest income quartile, “given their lower account balances and the negative correlation between account balances and cashout activity,” VanDerhei wrote. He went on to note that auto-portability’s results were “dramatic for males in the lowest income quartile with only 11-20 years of plan eligibility” requiring a 3.1 percent defined benefit accrual rate to reach equivalency — an increase of 82 percent over the baseline accrual rate of 1.7 percent.

Spurring all this discussion of late is a November 7 request for public comment published by the U.S. Department of Labor (DOL) on a proposed auto-portability rule that would apply only to account balances of less than $5,000. The DOL is seeking to exempt Retirement Clearinghouse (RCH) from certain restrictions under the Employee Retirement Income Security Act of 1974 and the Internal Revenue Code; that proposed exemption would clarify fiduciary liability for sponsors when they add auto-portability as a default process, and arguably introduce widespread adoption of the practice.

RCH’s auto-portability mechanism identifies plan participants who have left an employer, rolls their small 401(k) accounts into an IRA, detects when the person has joined a new employer, and then automatically rolls the money into that individual’s new 401(k) plan. The firm has said that it would likely charge a few dollars a month in custodial fees for the holding period between plans, and a maximum of $59 for the electronic transfer to a new plan. RCH’s process would maintain those small balances in an IRA for as short a period as possible before transferring them to the new plan.

Public comment in response to the DOL’s request, which ran through December 24, was reportedly very positive, with approval voiced by such organizations as the American Retirement Association (ARA), the American Association of Retired Persons (AARP), the American Benefits Council, and the U.S. Chamber of Commerce.

The matter is now in the hands of the DOL’s Employee Benefits Security Administration’s Office of Exemption Determinations, which will consider the public comments; determine whether revisions are indeed necessary; and will ultimately approve of, or reject, RCH’s proposed exemption. That process is expected to be completed by April.

We at Pentegra are also strongly in favor of auto-portability, as the millions of dollars being lost to leakage must be addressed … just as Edwin Starr (kind of) sang.