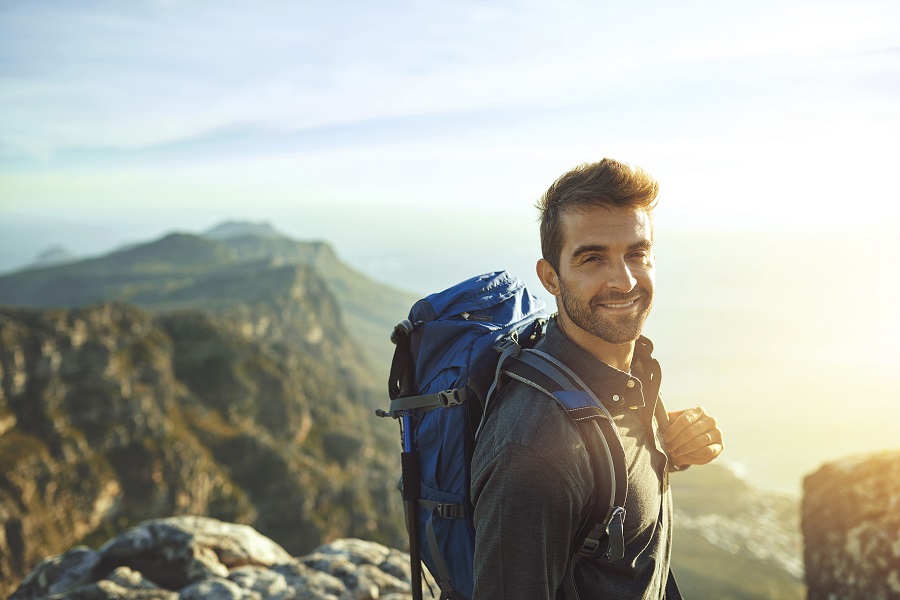 A number of bills are under consideration by the 117th U.S. Congress that could have intriguing consequences for the retirement industry.

The caveat, of course, is whether any of those bills will even come to a vote, much less pass, given the fierce partisan battles going on in Washington at the moment.

Senate Bill 1870, The Enhancing Emergency and Retirement Savings Act of 2021, was introduced on May 27 by Senators James Lankford (R-OK) and Michael Bennet (D-CO). It would provide a penalty-free “emergency distribution” option of up to $1,000 per year from employer-sponsored retirement accounts and IRAs. It also would require that the borrower repay the withdrawn amount before another emergency distribution would be allowed.

“Nearly four in ten Americans can’t afford a $400 emergency expense,” Bennet said. “I hear all the time from Coloradans who get hit with an unexpected car repair they can’t afford and then lose their job because they can’t make it to work. Millions of families are trapped in this cycle of economic insecurity — one emergency away from everything falling apart. This bipartisan legislation will help give workers more flexibility to foot the bill for an unexpected emergency expense.”

The proposed legislation has received what can best be described as mixed reviews. The American Retirement Association (ARA), which includes the American Society of Pension Professionals & Actuaries (ASPPA), National Association of Plan Advisors (NAPA), and Plan Sponsor Council of America (PSCA), along with the ERISA Industry Committee (ERIC), are among those to voice support for S.B. 1870.

ARA Executive Director/CEO Brian Graff said the act “smartly leverages the existing workplace-based retirement plan system to address this emergency savings problem while ensuring Americans continue to save for a secure retirement following an emergency. The legislation creates a new category of distribution in a 401(k) or similar plan that would allow workers who have a certain balance in these accounts to quickly access their savings to address a personal financial emergency without an additional tax penalty and a minimal amount of paperwork.”

While we agree that making it simpler to borrow from a retirement plan for an emergency situation, we and others have some concerns. The first of these is that, unlike other existing emergency/hardship withdrawal or loan provisos, the plan participant does not need to provide a reason for taking the $1,000, let alone maintain any documentation to substantiate the “emergency distribution.” One wonders if there will be a sudden wave of “emergencies” around the holiday season.

Secondly, the move seems counterintuitive to the philosophy that has been in place for several decades; namely, that you should always try to leave your retirement savings untouched, especially as you will lose the interest that those funds could otherwise be accruing, even for a short time. Yes, we are talking about “only” a maximum of $1,000 here, but as the mantra goes, every dollar counts.

There is also the extra administrative complexity that will be derived from the bill’s enactment. Keeping track of how much money needs to be repaid and by what date – especially if one elects not to pay it all back at once – is just one area where a plan’s administrator will need to redouble their efforts to ensure compliance.

We suspect that S.B. 1870 will ultimately be appended to another bill. A likely destination would appear to be the Securing a Strong Retirement Act of 2021, also known as SECURE 2.0 – although its future is hardly assured.

That bill, which would raise the mandatory age for required minimum distributions (RMDs) and automatically enroll some workers in retirement plans, among other provisions, is facing an uphill climb as Congress and the Biden administration continue to try to reach an agreement on budget and infrastructure plans.

Congress will take its annual August recess and – if the aforementioned priorities have not been fully addressed by then – will likely return to them.

The additional time will at least afford the retirement industry at large to take another look at S.B. 1870 and decide if it really is worthy of support – or if suggesting some amendments might be in order.