Dealing with the DOL and Missing Plan Participants 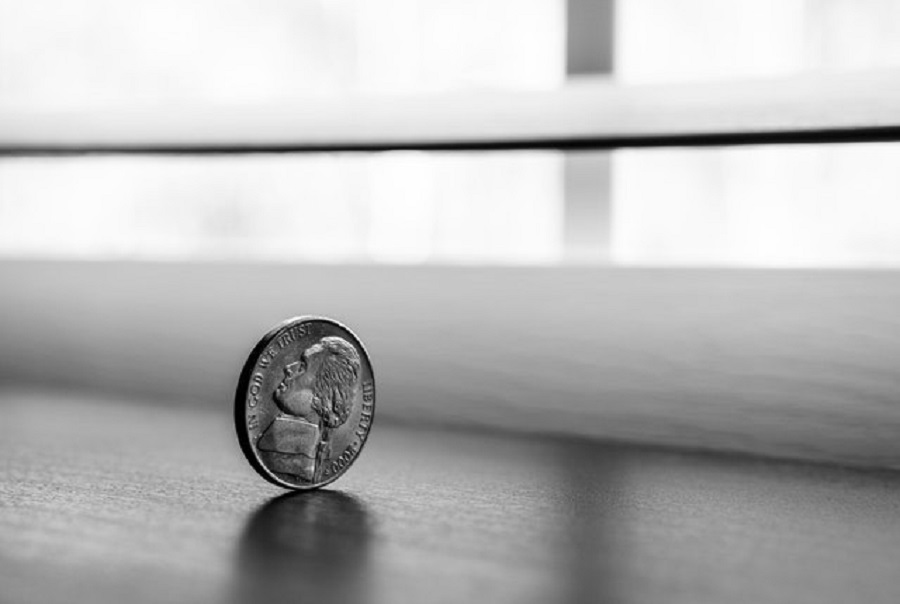 There are two sides to a particular coin being minted by the U.S. Department of Labor (DOL); namely, its efforts to get plan fiduciaries to work harder when it comes to locating terminated vested participants in retirement plans.

On one side is the plain fact that those participants are entitled to their money. This was underscored by Preston Rutledge, assistant secretary for the DOL’s Employee Benefits Security Administration (EBSA), who in February told the National Institute on Retirement Security policy conference in Washington: “There’s really no more basic fiduciary duty than the duty to operate the plan for the purpose of paying benefits, so falling down here is a serious matter. We just can’t look the other way.”

Addressing the issue “is very much on our radar screen,” Rutledge said, noting that in fiscal 2018, the DOL recovered $807 million for terminated, vested participants in retirement plans. “If we end up not knowing where to send the check when the time comes, that’s just an outcome that nobody wants,” he said.

On the other side of the coin is the lack of DOL guidance on how to address the issue. How far and deep – and with what tools – do sponsors need to go to remain aware of those participants’ location(s) in order to fulfill their fiduciary duty?

As Rutledge indicated, there is a lot of money at stake. In January, the Government Accountability Office (GAO) published a report finding that, of the 22 states that responded, 17 “provided data indicating that $35 million in unclaimed retirement savings was transferred to them from employer plans and individual retirement accounts (IRAs) in 2016.”

The GAO noted that, when account owners do not claim money from retirement savings accounts or cash checks from their plans, the funds may be transferred to the appropriate state’s unclaimed property offices; assets and uncashed checks from employer-sponsored retirement plans like 401(k)s were the most common form of those funds.

Costs are of course always a consideration, and plan sponsors and administrators have found to their displeasure that the price for conducting a search to locate updated addresses of missing participants, according to the GAO, can range from $1.25 to $35 or more per participant. How much should realistically be spent? To date, no specific guidance has been offered.

But that does not mean that the potential penalties are not very real. In late 2017, MetLife Inc. revealed that it had failed to make payments to some 13,500 retirees over the previous 25 years due to insufficient administrative practices, including, according to charges filed against it by Secretary of the Commonwealth of Massachusetts William F. Galvin, that the participants were simply “presumed dead.”

This past December, under a consent order that Galvin’s office reached with MetLife, the company agreed to pay a $1 million fine and to provide payments, with interest, to hundreds of Massachusetts retirees whom MetLife falsely assumed were dead.

“Many of the people affected are elderly and are surviving on a fixed income,” Galvin noted. “While the payments may have seemed small or insignificant to MetLife, these checks could have made a big difference for the people who never received them.”

The frustration is also being felt by a number of DOL auditors as well. According to a letter from the American Benefits Council to Deputy Assistant Secretary of Labor Timothy Hauser last fall, those auditors requested formal rulemaking on comprehensive guidance for plan fiduciaries in the face of “inconsistent and alarming” practices.

According to a report by Pensions & Investments, “Some auditors said that failure to find a missing participant was a breach of fiduciary duty, or forfeiting funds back into a plan until participants are found is a prohibited transaction, and plan sponsors could be penalized. Auditors also have insisted that sponsors try different search methods every year or reach out to friends and former colleagues of the missing participant or through social media. Some plan sponsors have been told they must do ‘whatever it takes’ to find participants who are missing or not responding to communications.”

So where does this leave plan sponsors? If approached by EBSA auditors and asked about the sponsor’s policies and procedures when it comes to addressing monies due to missing participants, some may have no clear idea, lack the knowledge or ability to cogently explain it, or may try to pass the buck to their accounting department.

Ultimately, however, the responsibility lies with the plan fiduciary, and to paraphrase one of Harry Truman’s memorable quips, the buck stops there.

It is for this and other reasons that we strongly recommend fiduciary outsourcing — the transfer of legal responsibility for a retirement plan to an institutional fiduciary. Many employers select themselves as the ERISA Named Fiduciary, 3(16) Plan Administrator, and Trustee because they believe there are few other options – but that is not the case.

As outlined here, the vast majority of lawsuits and regulatory actions when it comes to retirement plan liability involve failures in administration. Common mistakes include failure to include all eligible employees in the plan.

At Pentegra, when we serve as an ERISA 3(16) plan administrator we accept full liability for administrative fiduciary responsibilities. Carrying no debt, we have strong reserves, and hold overlapping insurance policies for various forms of Errors &Omissions and fiduciary breaches. This is core to our business—we stand behind our fiduciary promise in its entirety, unlike some of our competitors.

In addition, should a DOL or IRS audit occur, Pentegra stands by its clients, dealing directly with those entities and providing all necessary documentation and complete support throughout the entire process. Simply put, we keep up with all of the latest developments – including sometimes opaque government directives – to help free up retirement plan sponsors to attend to the many other business responsibilities they must address.

In the meantime, we will stay abreast of any guidance that the federal government delivers, not only in terms of locating missing participants but in all other retirement plan matters as well.

Such an approach can make all the difference.