Electronic Delivery of 401(k) Information: An Idea Whose Time Has Come 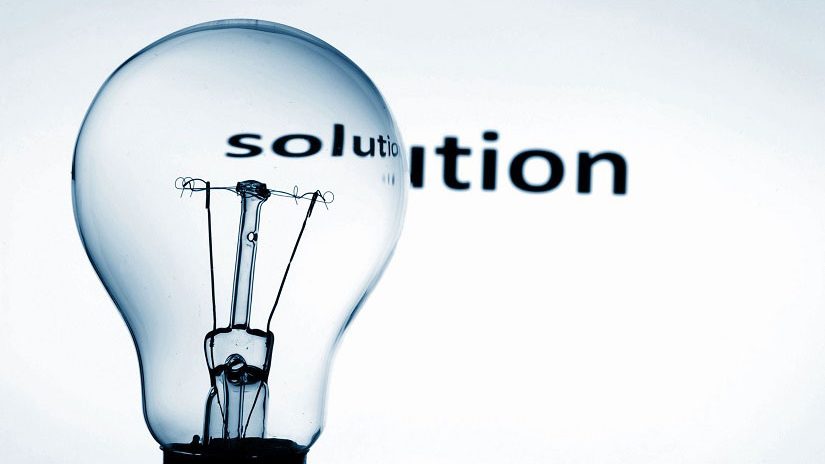 We regularly hear of businesses going paperless as the time and money spent filling out, sending and storing paperwork has continued to spiral upwards. Filing forms electronically, digitizing data, and saving it to “the cloud” can be a much more cost-effective method than continuing to stuff file cabinets with old paper records.

Now there are plans afoot to allow for the electronic delivery of 401(k) information – a move that the Investment Company Institute (ICI) estimates could save the 401(k) industry more than $500 million per year. Its report was based on estimates that more than 80 million 401(k) plan participants receive eight mailings per year.

It is important to note that these efforts are a result of an August 2018 Executive Order signed by President Donald Trump, “Strengthening Retirement Security in America.” Part of that order requested a review from the Secretary of Labor and the Secretary of Treasury on the potential for “broader use of electronic delivery as a way to improve the effectiveness of disclosures and to reduce their associated costs and burdens.”

Benefits of going electronic, they added, would:

The letter also noted that in 2016, 88 percent of households owning DC accounts engaged in online banking; that plan participants who interact with their plan’s website “tend to have higher contribution rates”; and that electronic delivery of notices is increasingly becoming the norm for the U.S. government, citing the Social Security Administration, the Office of Personnel Management and the federal Thrift Savings Plan.

“From reducing costs, providing greater access and improving the quality of notices, the benefits of e-delivery are overwhelming and undeniable,” American Retirement Association CEO Brian Graff said in a statement. “Under our proposal, those who prefer paper delivery would still have that option. But we strongly believe the time has come to unleash the power of e-delivery. After all, if electronic delivery is good enough for the Centers for Medicare and Medicaid Services and Social Security, it should be good enough for 401(k) participants.”

A proposal to implement the change, “Improving Effectiveness of and Reducing the Cost of Furnishing Required Notices and Disclosures,” was sent by the Department of Labor to the Office of Management and Budget (OMB) in August for review.

We are still awaiting the OMB’s decision, and remain hopeful that the federal government approves “going paperless” in this matter. Plan sponsors, plan participants – and the planet itself – stand to benefit.