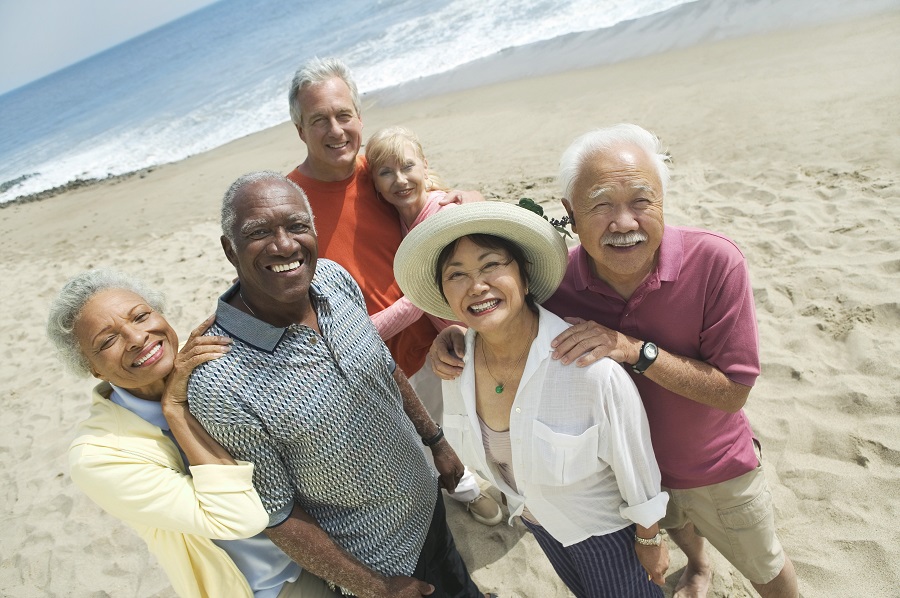 Some good news out of Washington: On May 23, the U.S. House of Representatives overwhelmingly passed the Setting Every Community Up for Retirement Enhancement (SECURE) Act of 2019. Many view this as one of the most important changes to retirement plan rules that we have seen since the Pension Protection Act of 2006, when Congress made it easier for employers to enroll workers automatically in 401(k)-type plans.

One of the key provisions of the SECURE Act is designed to help those working at small businesses to save for retirement in a number of ways. Small local businesses can join together in order to offer retirement plans for their workers, in what is known in the industry as a MEP (Multiple Employer Plan) – something that can save time and money for the company while benefiting its employees.

The bill is also constructed in a way to provide long-term part-time employees access to their employer’s retirement plans. It also recognizes that the average life expectancy of Americans has been increasing, along with people’s willingness and ability to work longer – by raising the required minimum distribution (RMD) age from 70½ to 72, and for the same reason removing the age limit for contributing to individual retirement accounts (IRAs).

In addition, it creates new rules that could broaden lifetime-income options, such as annuities, within workplace retirement plans to help employees establish a reliable revenue stream of income during their retirement; make it easier for employees to transfer their retirement plan assets to a new retirement plan when changing jobs; encourage workers to increase their retirement savings annually through automatic increases in contributions to 401(k) plans; and continue to permit an employee to pass a limited amount of an IRA or 401(k) account to a family member or other beneficiary, to allow that beneficiary to continue the tax-deferred saving for retirement.

There are also some exciting new features, including allowing employees to withdraw their savings on a penalty-free basis for the birth or adoption of a child; and readdresses an inadvertent component of the Tax Cuts and Jobs Act of 2017 that raised taxes on benefits received by family members of deceased military veterans, as well as taxes on some students and members of Native American tribes.

All of these are positive developments, and items that we have been vocally supportive of for years. And the fact that the SECURE Act passed the House by such a wide margin – a nearly unheard-of 417 to 3 – underscores the bipartisan acknowledgement that something needed to be done to protect retirement for more Americans, and sooner rather than later.

“With passage of this bill, the House made significant progress in fixing our nation’s retirement crisis and helping workers of all ages save for their futures,” House Ways and Means Committee Chairman Richard Neal (D-Mass.) said in a statement. “The SECURE Act is a bipartisan success, filled with commonsense proposals authored by members from both sides of the aisle …. I encourage the Senate to follow our lead and swiftly pass this important bill that goes a long way in helping American families prepare for a financially secure retirement.”

The bill now moves to the Senate, which has a similar bill, the Retirement Enhancement and Savings Act (RESA), under consideration (SECURE is actually based in part on RESA). But even Senate Finance Committee Chairman Chuck Grassley (R-Iowa), who introduced RESA earlier this year with ranking member Ron Wyden (D-Oregon), indicated that he and his fellow senators would likely pass the SECURE Act, although that remains uncertain at this point.

Grassley called the SECURE Act “an example of bipartisan cooperation to solve issues on behalf of Americans” in a statement. “I appreciate the hard work of my colleagues in the House and look forward to its quick passage in the Senate.”

With Congress “kicking the can down the road” on so many issues, it is both refreshing and encouraging to see its members take such an enthusiastic and sensible stand on retirement savings. We applaud these lawmakers, and look forward to further legislative developments down the line.