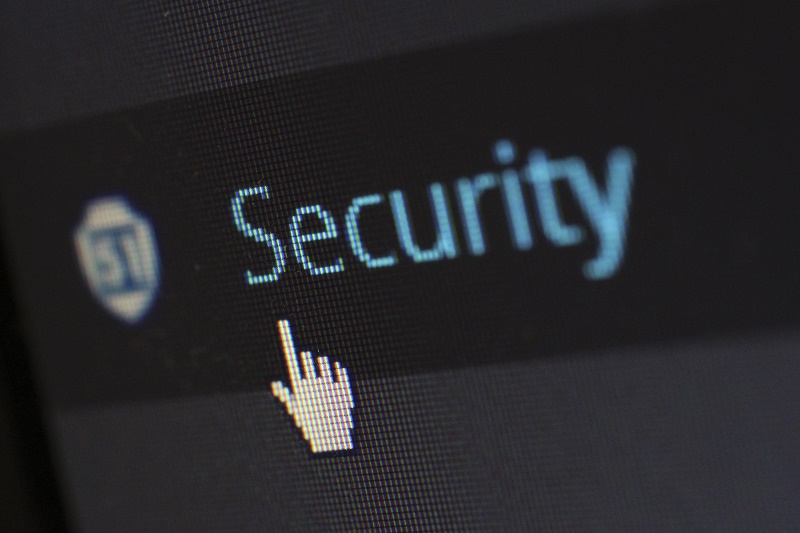 Despite widespread evidence to the contrary, many American workers appear to still believe that Social Security benefits will be enough to see them through their retirement.

Whether that’s true depends on a number of factors affecting each individual. But the nation’s general reliance on Social Security is well-documented: According to the Social Security Administration, about 62 million people, or more than 1 in every 6 U.S. residents, collected Social Security benefits this past June.

And the nonpartisan research and policy institute Center on Budget and Policy Priorities (CBPP) estimates that Social Security plays a large part in keeping 22.1 million beneficiaries above the federal poverty line; the rate of senior poverty now stands at under 9 percent. Without that Social Security income, the CBPP estimates that the poverty rate for seniors would be over 40 percent – sobering data indeed.

But it’s not all good news. Social Security today provides 35 percent of retirees with 90 percent or more of their monthly income. When you consider that it pays an average of $1,180 per month — $14,160 a year – the issue becomes more clear: You might be able to get by with just Social Security … but truly enjoying your golden years seems highly unlikely.

So what can be done? Obviously taking advantage of your employer’s 401(k) plan and similar retirement programs is of primary importance, and supplementing that future income through IRAs, Roth IRAs and other vehicles is certainly worth considering.

There are also ways of helping stretch your Social Security dollar. First, keep in mind that Social Security benefits are based on your 35 highest-earning working years. If you work for less than 35 years, those zeroes from years in which you did not earn any wages go into the Social Security algorithm, thus reducing your monthly Social Security income.

Even if you’re in no danger of falling short of that 35-year benchmark, there are things you can do to “beef up” your Social Security benefits. That includes getting a second job; even a part-time gig will add a little more to your eventual Social Security paycheck.

Nearly as important as building up your Social Security benefit while still working is deciding when to take that benefit. Some people still assume that Social Security kicks in the minute they turn 65, which is hardly the case. Qualified individuals can actually start drawing Social Security checks as early as age 62 – a tempting thought for some. But doing so will result in a smaller monthly paycheck.

If you wait until full retirement age — in most cases 66 or 67, depending on when you were born — you will receive 100 percent of the benefit available to you based on your personal work record.

But here’s even better news: If you delay claiming your Social Security funds until age 70, your retirement benefits will actually increase. Your benefits will grow by about 8 percent for each year over your full retirement age – meaning that waiting until you hit 70 could bring your benefit amount to 132 percent.

Even if you have filed for Social Security and are having second thoughts, you have up to 12 months to withdraw your application. You will have to pay back, without interest, whatever you have received up to that point, but moving forward your benefit will continue to grow.

And even if the 12-month deadline has passed, you can suspend your monthly Social Security checks without having to repay the money you already received, once you’ve reached full retirement age. With those payments in suspension until age 70, you again will earn that annual 8 percent mentioned above.

There are a number of other ways of maximizing your Social Security benefit, many of which revolve around cutting costs and eliminating debt. Moving to a less expensive location, foregoing a second car, cutting up your credit cards – all of those will help you in your retirement, regardless of how much you rely upon Social Security.

A note on relocating: Most states, and the District of Columbia, don’t tax Social Security benefits; Alaska, Florida, Nevada, South Dakota, Texas, Washington state and Wyoming don’t levy an income tax at all; and Oregon and Delaware have no sales tax.

It must be noted that the future of Social Security is – as has long been the case – less than clear. For the first time since 1982, Social Security’s total costs are expected to exceed its income this year. The latest annual report by Social Security’s trustees estimates that, if no changes are made, the system will be paying most but not all promised benefits until 2034, when it essentially will run out of money.

Ways of fixing the system that are being discussed now include raising payroll taxes generally, cutting benefits, and/or requiring high earners to pay more in Social Security taxes by removing the current limit of $128,400 in wages on which payroll taxes apply.

It is hard to imagine that Social Security will suddenly vanish. After all, the need for it is only going to grow. According to the Social Security Administration, while the life expectancy of a 65-year-old in 1940 was almost 14 years, today it is just over 20 years. By 2035, the number of Americans 65 and older will increase from approximately 49 million today to over 79 million.

But that 2034 date is fast approaching. All the more reason, then, that you take a serious look at what you can expect from your Social Security benefit – and how you can maximize what it can do for you.