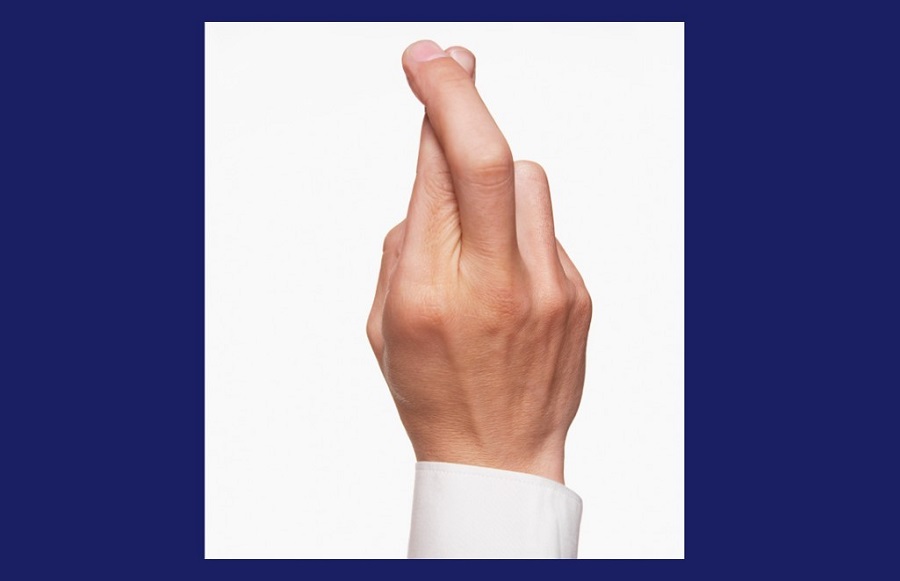 Could Congress be riding to the rescue when it comes to student loan debt?

As is too often the case these days, there is no definitive answer on what the nation’s legislators, sharply divided by party and ideology, might do when it comes to this critical issue.

But there is a glimmer of hope in the Retirement Parity for Student Loans Act, introduced last December by U.S. Senator Ron Wyden (D-Oregon), which would allow employers to make matching contributions under 401(k), 403(b) and SIMPLE retirement plans with respect to student loan repayments made by employees.  The bill would help workers who cannot afford to both save for retirement and pay off their student loan debt.

If enacted, the law would allow employers to offer student-loan-repayment-related benefits to both their existing employees as well as potential new hires – the kind of perk that could make the difference in whether a job-seeker chooses one company over another.

The Student Loans Act can be viewed as the next chapter in a saga that began last year, when, in a private letter ruling, the Internal Revenue Service (IRS) affirmed the legality of Abbott Laboratories’ offer to make contributions to 401(k) accounts on behalf of its employees paying off a certain percentage of student loan debt.

While the IRS ruling applies only to Abbott, it can be seen as an encouraging sign. A recently released report by Guardian Life Insurance Co. found that U.S. student loan debt has reached $1.5 trillion, with 44 million Americans – 29 percent of the working population – facing some form of college debt. For a variety of reasons, the report found 70 percent of its respondents who are parents saying they planned to use some retirement savings and investments to pay for their children’s college education, putting their own financial wellness at risk.

In addition, the report said that U.S. Department of Education data indicated that at the end of September 2018, 1.8 million borrowers aged 62 and older owed $62.5 billion in federal student loan debt, while those in the 50-61 age group owed $213.6 billion.

Such data is of course worrying on a number of fronts, so we were reassured to hear that Wyden’s chief tax counsel, Tiffany Smith, told a conference hosted in January by the Tax Policy Center in Washington, D.C. that the senator will reintroduce the Retirement Enhancement and Savings Act (RESA) with Senator Chuck Grassley (R-Iowa) this year. Both men belong to the Senate Finance Committee, with Grassley serving as its chairman.

Indications are that the new RESA bill – essentially a do-over of last year’s bill, which expired when the Senate and House failed to vote upon it – will address student loan debt in a way similar to the Student Loans Act, which also expired last year without action being taken.

(It should be noted that RESA 2019 also would expand multiple employer plans and eliminate other restrictions in an effort to make them easier to use; it is also expected to include language to encourage employers to offer annuity distribution options in 401(k) plans and other retirement saving provisions.)

Of course, when – or if – these bills will be formally discussed, much less passed, remains very much up in the air. The effects of the midterm elections and the recent partial shutdown of the federal government – which, hard as it may be to believe, could happen again in a matter of weeks – are still being measured; the bipartisan sponsorship of RESA does not necessarily equal widespread bipartisan support.

Nevertheless, it would seem that Congress is finally willing to at least consider taking action on addressing the nation’s massive student loan debt in a way that ultimately would help workers fund their work-related retirement savings accounts.

And that is something we should all be able to get behind.