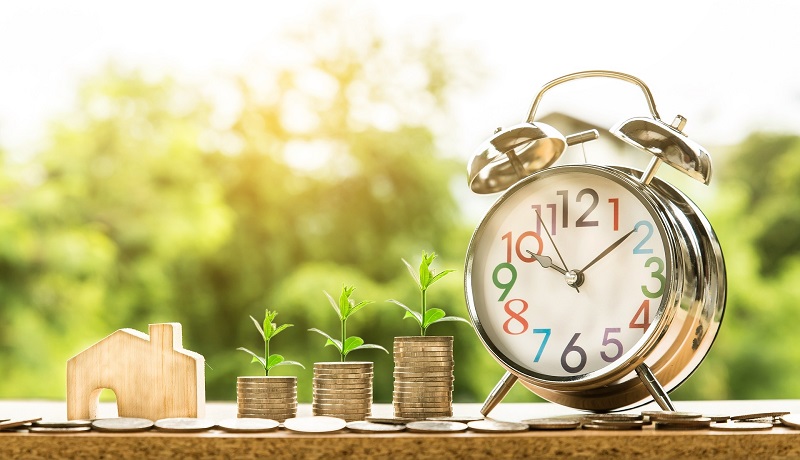 A recent article in the New York Times bore the eye-catching title “How to Retire in Your 30s with $1 Million in the Bank.” While that seemingly unlikely premise brought to mind the old Steve Martin line about how to be a millionaire and never pay taxes – “First, get a million dollars” – the piece does include some potentially valuable food for thought.

The main idea behind Steven Kurutz’s article is centered on the concept of “financial independence, retire early,” or FIRE, a movement that (perhaps not surprisingly) has gained momentum with an apparently growing number of Millennials. And that is because it basically boils down to saving as much money as you can now in order to take retirement early; a Millennial, after all, has more time to sock money away than someone nearing the standard retirement age.

The first tenet of FIRE is to drastically reduce expenses – a sensible approach in any situation, but the movement’s proponents often recommend living a spartan lifestyle in order to amass what they believe will be enough to carry them through the rest of their (work-free) lifetimes.

Reducing living expenses can be accomplished by maintaining a smaller home (or, better yet, by renting a room); using alternative transportation to one’s job (preferably within walking or biking distance; otherwise, public transportation is preferred); and cooking, repairing, and tending to other chores by oneself rather than relying on others.

Another important FIRE precept is to increase income — shades of Steve Martin again, perhaps, but since we are dealing with Millennials, the basic idea is to endeavor to increase one’s income by taking additional classes, creating a side business, and that old favorite, asking for a raise.

Key to the FIRE philosophy is to not increase spending on food or clothes (much less cars or vacations) as one’s income rises. Instead, keep putting away anything above your baseline, necessary outlay.

Investments are also encouraged, although FIRE proponents are not talking about gobbling up as much Apple stock as one can (small wonder, given its current $226 per share price). Instead, they recommend exploring to their fullest extent such vehicles as the 401(k), 403(b), 457, and Individual Retirement Accounts (IRAs) and Health Saving Accounts.

The $64,000 question – as it were – remains the same as it does with any retirement savings approach: How much will you need in your golden years? Keep in mind that in the Times story, the “golden year” for one of the subjects began when he was 43 years old; his family of four expects to live on about $40,000 a year, underwritten in part by his wife’s ongoing employment.

The basic FIRE rule of thumb for determining one’s savings rate is the formula Savings / (Gross Income – Taxes). Other FIRE proponents recommend that one tries to save 50 percent or more of their income to achieve financial independence. If you go to the early retirement calculator page on Networthify, you will see that its default savings rate is set at 60 percent.

If you think that sounds like an unrealistic goal … well, the numbers back you up. According to online statistics portal Statista, the personal savings rate in the U.S. last year was 2.7 percent – and the closest it got to 50 percent since 1960 was 12.9 percent in 1970.

But nobody said going the FIRE route was going to be simple; after all, foregoing owning a pet or subscriptions to the cable channels that everyone is talking about in order to save as much money as possible can be easier said than done for many people.

But it can be done – regardless of whether your annual income is $50,000 or $200,000. A CNN.com article includes some sobering figures – somebody clearing $50,000 should be living on $750 a month if they want to retire in five years, for example – but makes the case that, with enough willpower and gumption, realizing the FIRE goal can indeed be achievable.

Still, adhering to FIRE would obviously represent a drastic step for most people to take. Keep in mind that the million dollars in the bank that the Times headline crowed about will doubtless be worth a lot less when its 40-something readers are in their 80s.

However, FIRE may be an intriguing option, especially for Millennials and those in their early middle age. If that is the case for you, I urge you to meet with a qualified financial planner to explore whether getting FIRE-d up could be the right thing.