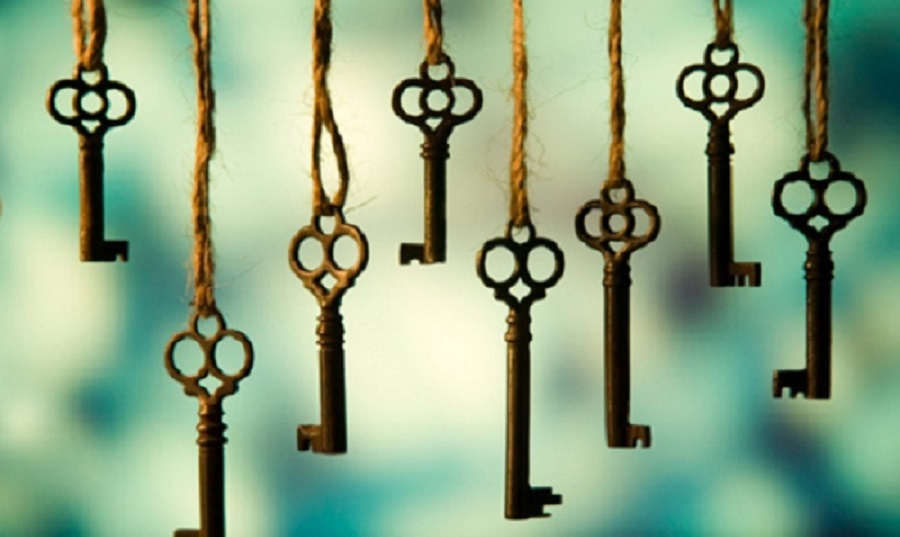 New years are often viewed as opportunities for new beginnings. And while that may be true, it is also the case that a new year can present new problems – or in some instances, the continuation of old problems.

When it comes to defined contribution (DC) plans like the 401(k), there are a number of challenges – and opportunities – to be aware of in 2019. Following are five of the most important ones.

Litigation. That is a word practically guaranteed to get one’s attention, and for good reason. A May 2018 report by the Center for Retirement Research (CRR) found that over 100 new 401(k) complaints were filed in 2016-17, the highest two-year total since 2008-09. The most common reasons for that increase, the CRR found, were inappropriate investment options; excessive fees; and “self-dealing,” which usually refers to instances where a plan fiduciary acts in its own – rather than its participants’ — best interests when administering a plan.

“The 401(k) plans sponsored by over 40 financial firms – including most of the largest companies in this sector – have been associated with lawsuits alleging self-dealing,” the report noted.

How much money is involved in these lawsuits? In one high-profile example, department store chain Nordstrom was accused of breaching its fiduciary duty after allegedly failing to consider low-cost options and disclose specific amounts charged to participants. The lawsuit claimed that, had the company acted properly, it could have it could have reduced plan expenses by $3.6 million per year.

Avoiding litigation is of course a high priority, and doing so when it comes to 401(k)s. The Employment Retirement Income Security Act of 1974 (ERISA) establishes standards of conduct for fiduciaries; much of the recent litigation would seem to indicate that plan providers are not sufficiently aware of what their obligations as fiduciaries are and thus fail to uphold the ERISA standards.

Familiarizing yourself with the U.S. Department of Labor’s (DOL) guidance for following ERISA and gaining an understanding of all of your fiduciary obligations is critical. Consulting ERISA experts and attorneys can also be beneficial. That may seem like obvious advice, but if companies like Nordstrom and Home Depot can fall short …

Distraction. This can be a significant contributing factor to litigation. As a recent report by advisory, broking and solutions company Willis Towers Watson says, as defined contribution plans have continued to grow, the level of investment-related governance required to manage those plans has increased as well.

“The average committee member can dedicate only about 5 percent of his or her time to plan management issues,” the firm wrote. “We believe that is not enough time for even the most basic review of a DC plan, its operations and its results.”

Since the chances of an individual significantly increasing the time to deal with a DC plan (at the cost of time spent on other aspects of his or her business) seem slim, we recommend looking at outsourcing such duties to a reputable third-party administrator.

Longevity. While it is certainly an encouraging sign that the average life expectancy of Americans continues to rise – from 76.6 years in 2000 to 78.6 years in 2016 – many employees are not adjusting their anticipated retirement age. The CRR posits that, as retirees become more reliant on 401(k)/IRA lump sums, and as the full retirement age for Social Security rises, “monthly Social Security checks will provide less relative to preretirement income at any given claiming age.” That means that future retirees as they age may find themselves with less reliable income at the same time that inflation continues to grow.

Legislation. There appears to be no shortage of federal legislation being considered that could have major impacts on the retirement plan industry. The White House has issued an Executive Order that seeks the removal of some of the obstacles to certain types of open multiple employer plans (open MEPs).

In addition, the Retirement Enhancement and Savings Act (RESA), which failed to be brought up for a vote in the Senate last year, is expected to be reintroduced this year. The bill would expand multiple employer plans (MEPs) and alter some restrictions in an effort to make them easier to use, and would also offer increased financial incentives to small businesses to start new plans and additional incentives for auto-enrollment.

Another bill that was passed by the House but not the Senate last year, the Family Savings Act, is similar to RESA in some ways, but is not as broad; it incorporated 11 of RESA’s 33 provisions. There has been no indication as to whether it could be revived this year.

In any event, closely following the changes – if any – that Congress passes this year is obviously of crucial importance.

Redesign. As amply demonstrated already, there are many shifting sands beneath the retirement industry’s feet. A “one size fits all” approach is no longer appropriate (if it ever was). If you have not looked at what your organization is offering its employees in this area – not just the type of plans, but what those plans actually contain – you are doing everyone a disservice … including yourself, if valued current and future employees start leaving for other companies with better plans.

Innovative plan designs that include student-debt repayments (as Abbott Laboratories famously did last year), health savings account contributions and others are now being examined by employers big and small, conservative and not-so-conservative. Think about re-evaluating your 401(k) plan design this year to determine if it is meeting the expectations and needs of your participants – and be prepared to act if it is not.