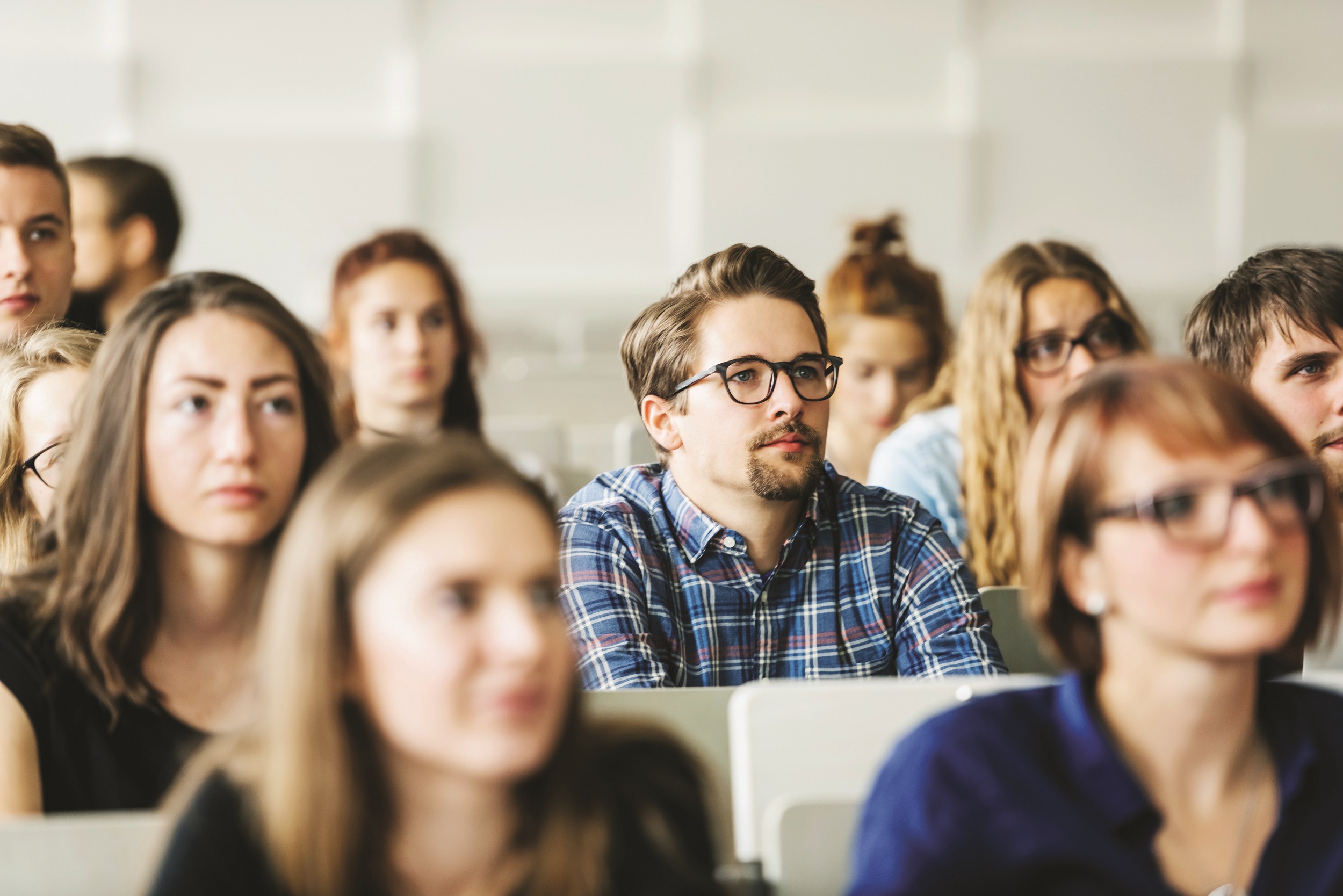 The $2.2 trillion Coronavirus Aid, Relief, and Economic Security (CARES) Act has made plenty of headlines for all that it has done for aid in the form of increased unemployment benefits, the Paycheck Protection Program for small businesses, and additional financial support for state and local governments.

And, of course, CARES included several major important implications for retirement plans, which we have covered in depth before. But one aspect that has not received as much press is that CARES included provisions to help address the ongoing problem of rising student loan debt; in fact, a recent study by Ramsey Solutions ranked student loan repayment assistance as the second-highest benefit offering that employers are considering implementing in the next year or two, behind only financial wellness.

The amount of student loan debt in the U.S. is truly staggering: nearly $1.73 trillion at the end of March, according to the latest available figures from the Federal Reserve. And according to the AARP, people aged 50 and older account for 20 percent of the total student loan debt — a fivefold increase since 2004 and, the AARP said, reflective of both “a sharp rise in the number of families borrowing and the amount they borrow.”

(It should also be noted that the U.S. Education Department under President Joe Biden recently canceled nearly $56 million in student loan debt for about 1,800 borrowers, bringing the administration’s total to about $1.5 billion expunged. That is a considerable way off from $1.73 trillion, but every little bit helps.)

Obviously, fifty-somethings and above are those who should already be well on their way to saving for retirement – something that becomes even more complicated when carrying significant student-loan debt.

But the cavalry has (sort of) arrived with CARES. Included in its provisions is an option for student loan principal and interest to be paid by an employer to either the employee or a lender, at a maximum of $5,250 per employee, tax-free.

Employers can, and should, explore other ways to help alleviate employees’ student debt loads. Altruism aside – and we are not dismissing that factor – helping to pay off those loans can play a part in retaining employees and even attracting new ones, if your competitors are unable or unwilling to do so.

The website Student Loan Hero earlier this year provided a number of examples of how employers can help with student loan debt, including insurance giant Aetna, which not only helps employees pay down student loans but also offers a tuition reimbursement program. Among the others cited were education services company Chegg, which offers student loan repayment assistance, and several firms that help employees refinance their loans.

Cutting student loan debt now helps those borrowers save for their retirement later. Providing such assistance can prove that a company truly “cares.”