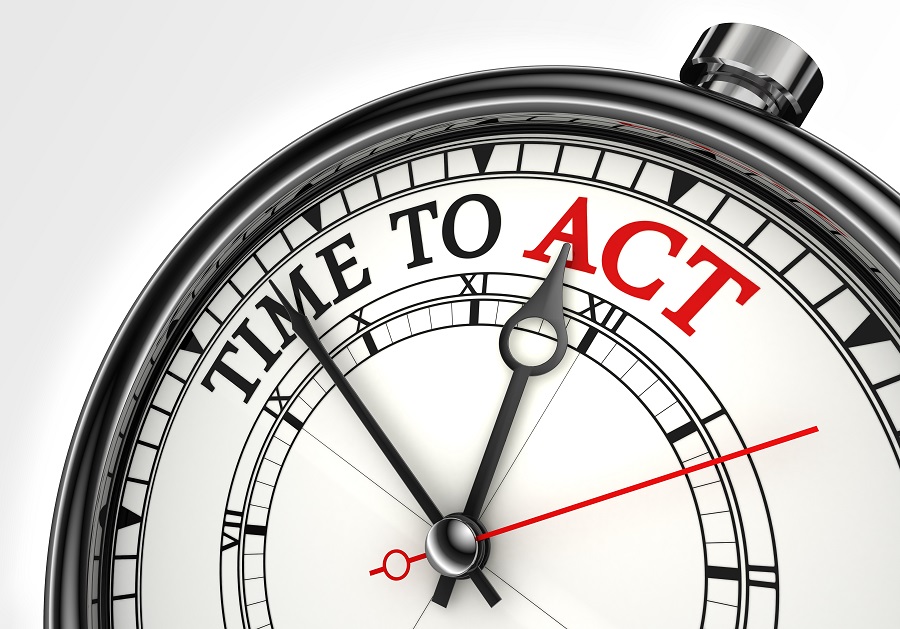 A bill recently reintroduced to the U.S. House of Representatives could stop using premiums paid to the Pension Benefit Guaranty Corporation (PBGC) by single-employer pension plans from being used to pay for federal spending initiatives – a misuse of those funds that has taken place for far too long.

The Pension and Budget Integrity Act (H.R. 4035) (PBIA), introduced by Rep. Derek Kilmer (D-WA) and cosponsored by Reps. George Holding (R-NC) and Anthony Gonzalez (R-OH), would prohibit legislative proposals that increase or extend an increase of PBGC premiums from being counted in the House or Senate as a revenue offset for other federal spending.

The bill would redress a “Robbing Peter to pay Paul” situation. Over the past several years, Congress has turned to increasing PBGC premiums to offset spending on such unrelated objectives as highway transportation funding. Not that we are against fixing the nation’s transportation infrastructure – but doing so at the cost of properly funding defined benefit pension plans is untenable.

Not only that, but it runs counter to Congress’s intentions in the first place. When it was created as a federally chartered corporation by the Employee Retirement Income Security Act of 1974 (ERISA), the PBGC’s remit was to establish minimum standards for most voluntarily established retirement and health plans in the private sector to provide protection for individuals in those plans. Such protections include the continuation and maintenance of voluntary private defined benefit pension plans; the provision of timely and uninterrupted payment of pension benefits; and keeping pension insurance premiums at the lowest level necessary to carry out its operations.

Yet, as a letter from a group including the American Benefits Council and the American Retirement Association (ARA) to Reps. Kilmer, Holding and Gonzalez in support of H.R. 4035 states: “a 1980 change in law to make PBGC premiums “on budget” allowed premiums to be counted as general fund revenue for purposes of budget scoring. As a result of this budget gimmick, premiums for single-employer plans have been increased to “pay for” unrelated programs.

We agree with the letter – whose signees also include the Committee on Investment of Employee Benefit Assets, the National Association of Manufacturers, The ERISA Industry Committee, and the U.S. Chamber of Commerce – which further states that the legislation “would eliminate the ability to raise premiums to pay for unrelated initiatives and programs, and it would better ensure pension benefits to eligible workers and greater security for plan sponsors.

“PBGC premiums only should be increased as needed to protect the benefits that they protect,” it concludes. “The PBIA is common-sense legislation that would restore Congress’s original intent with regard to PBGC premiums that employers pay. It will bring accountability back to the budget process.”

The need to correct the situation was further underscored during an August 15 webinar in which ARA Chief Government Affairs Officer Will Hansen reported that increases in PBGC premiums had been driven by “a need for additional revenue to pay for deficit reduction or unrelated spending, not sound pension policy, even though PBGC premiums are not general revenue.”

Clearly the time for Congress to act on this important issue is now. We encourage you to contact your representatives in Washington to voice your support for PBIA.