Second Thoughts About the SECURE Act 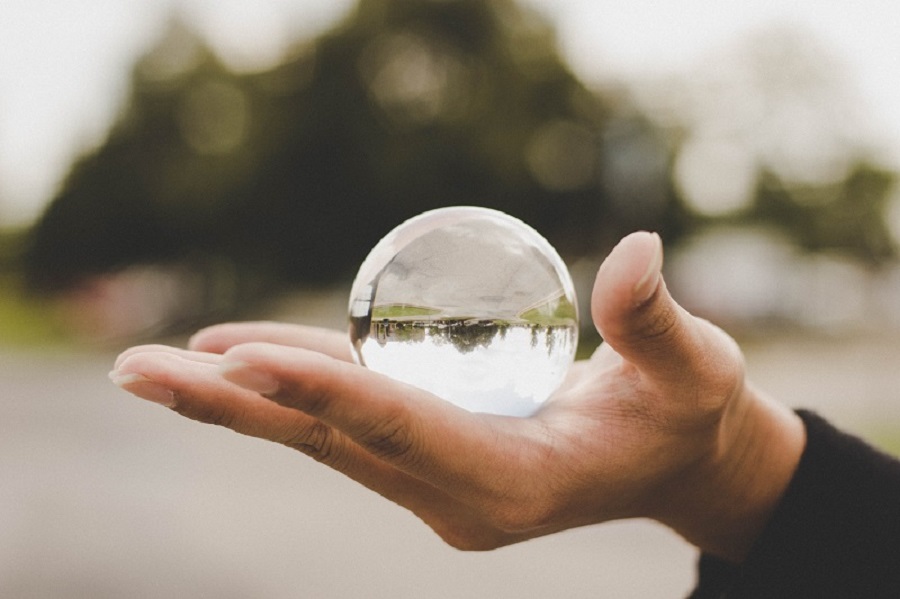 It has been crystal ball-gazing time since the Setting Every Community Up for Retirement Enhancement (SECURE) Act of 2019 passed the U.S. House of Representatives by a nearly unheard-of 417-3 vote earlier this year.

At first it seemed a given that the bill would easily pass the Senate. Then, in July, a number of Republican senators, including Texas’ Ted Cruz and Pennsylvania’s Pat Toomey, placed “holds” on the Senate leadership’s resolution to pass the bill under unanimous consent.

Such a hold means that the Senate cannot pass the bill unanimously without debate and possible amendments being added. Cruz’s main objection is apparently that SECURE no longer includes a provision allowing people to use tax-advantaged savings in 529 college savings accounts to pay for home school expenses.

Today, nobody seems sure what the future holds for the SECURE Act – engendering SECURE Act insecurity, to turn a phrase. But the delay has given us time to reconsider what the act, as originally proposed, does and does not do.

We said upon the House’s vote that “it is refreshing and encouraging to see its members take such an enthusiastic and sensible stand on retirement savings. Pentegra applauds these lawmakers, and we look forward to further legislative developments.”

Among SECURE’s pluses are that it would allow small employers to more easily band together and offer retirement plans for employees, through an Open MEP (Multiple Employer Plan); raise the required minimum distribution age from 70½ to 72; and concurrently remove the age limit for contributing to Individual Retirement Accounts (IRAs).

It also would make it easier for employees to transfer their retirement plan assets to a new retirement plan when changing jobs; encourage workers to increase their retirement savings annually through automatic increases in contributions to 401(k) plans; and continue to permit an employee to pass a limited amount of an IRA or 401(k) account to a family member or other beneficiary, to allow that beneficiary to continue the tax-deferred saving for retirement.

However, there are also some troubling aspects to the bill. SECURE would require most non-spouse beneficiaries of IRAs to take all distributions over 10 years instead of during their lifetimes – the so-called “stretch” provision. Eliminating that option would generate significant tax revenue for the government (a good thing) while also establishing significant tax consequences for those beneficiaries (a not-so-good thing).

There are also aspects of SECURE dealing with fiduciary responsibility that – as is often the case in this area – may confuse employers who must act as fiduciaries and choose the best retirement plan options for their employees. Specifically, the legislation tries to make it easier for employers to choose annuities as a sound means of investment.

As the New York Times wrote: “Employers have long been reluctant to include annuities among their retirement offerings because they feared being sued if an insurer could not make the guaranteed payments — something that could happen decades after affected employees left the company.”

SECURE attempts to address that concern by including a provision protecting employers from such liability: “If the insurer went insolvent,” the Times explained, “retirees would be able to seek redress from state insurance guaranty associations, which provide a backstop to their benefits up to certain limits.”

Nevertheless, some smaller companies could end up with inferior products offered by brokers who are not necessarily obliged to work in the best interest of their customers.

So are we still excited about SECURE? Yes – with some reservations. This long-overdue overhaul of retirement plan rules gets a lot of things right … but also contains some provisions that give us pause.

To be sure, it is better than nothing. But ideally, we would like to see SECURE enacted with some important modifications.