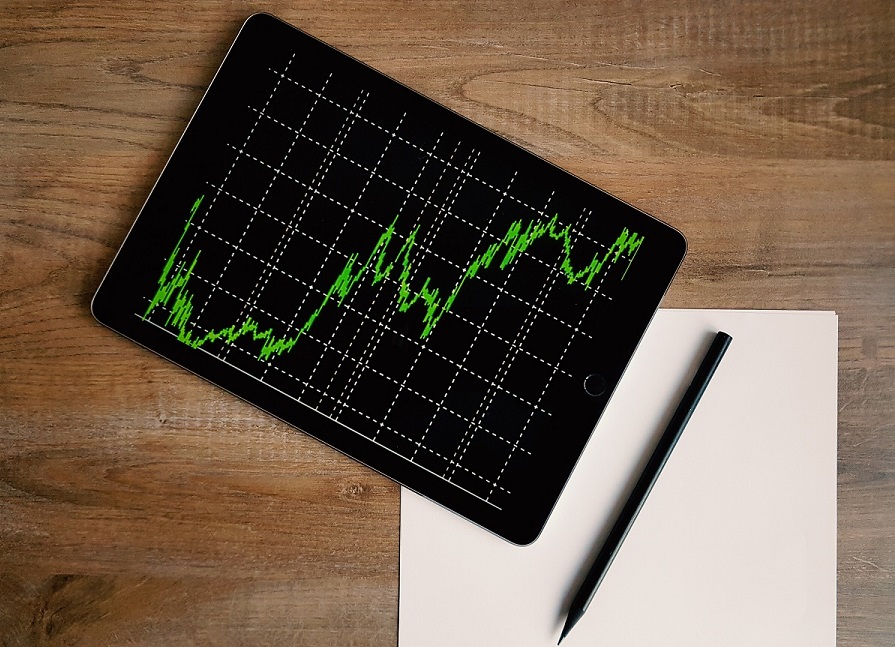 To be clear; a retirement plan is not required to have an Investment Policy Statement (IPS). But the more important question is should a plan have an IPS? To use a silly analogy, a person need not have a parachute to jump out of an aircraft, but it certainly is helpful if he or she wants to jump a second time. Such is the nature of an IPS. There is no law to point to that says a plan must have a written IPS. However, the Employee Retirement Income Security Act of 1974 (ERISA) is clear that plans must “provide a procedure for establishing and carrying out a funding policy in a method consistent with the objectives of the plan,” [ERISA §402(b)(1)]. Let’s explore the issue of whether a plan should have an IPS and discuss why we believe an IPS is an essential element of risk management and fiduciary best practice.

What is the purpose of an IPS?
The IPS for a plan optimally serves as a framework or guide for the plan investment committee to make investment decisions. A good IPS is neither too detailed nor too vague but, rather, gives the plan officials a framework in which decisions are made without handcuffing the decision-making process. But if an IPS is not required, why have one? The simple answer is that an IPS can help control risk and liability. The Department of Labor’s (DOL) Interpretive Bulletin (IB) 2008-02, as well as its predecessor IB 94-2, state that, “The maintenance by an employee benefit plan of a statement of investment policy designed to further the purposes of the plan and its funding policy is consistent with the fiduciary obligations set forth in ERISA §404(a)(1)(A) and (B).” Going on, “For purposes of this document [IB 2008-02], the term ‘statement of investment policy’ means a written statement that provides the fiduciaries who are responsible for plan investments with guidelines or general instructions concerning various types or categories of investment management decisions, which may include proxy voting decisions.” IB 2008-02 also states that, “Statements of investment policy … would be part of the ‘documents and instruments governing the plan’ within the meaning of ERISA §404(a)(1)(D).”
ERISA law sets out the rules under which qualified plans operate. If a plan sponsor or other fiduciary fails to follow the provisions of ERISA, they are open to personal liability, penalty and sanction. ERISA is a process-oriented statute. This means if plan officials are following a prudent process there is less chance for liability, sanction or penalty. Let’s look at how a prudent process around utilizing an IPS can help control risk.
An intriguing aspect of ERISA litigation is that of presumption. If a defendant fiduciary can demonstrate that it followed a prudent and well-documented process, a judge will generally operate under the presumption that the plan official’s decisions were correct. This means if a plan investment committee can demonstrate (through documentation) it followed a prudent process (i.e., an IPS), the judge’s presumption of correctness makes plan defense easier and the plaintiff’s attorney’s job harder. The committee doesn’t need to demonstrate they made the right decision; rather the plaintiffs have the burden of demonstrating the committee made the wrong decisions.
Therefore, if no IPS is used, the plan’s investment committee has a more difficult time demonstrating a prudent process is in place and a diminished ability to earn a judge’s presumption of correctness regarding their decisions.
Some may object to having an IPS in volatile markets and concerns therewith. However, it is our view that volatile markets are precisely the environment where plan investment committees should follow an IPS. Volatile markets are unpredictable. Volatile markets can be emotional and emotional times can make for poor investment decisions unless a well-crafted IPS is utilized as the basis and context for consistent decision-making.

How is an IPS created and used?
The good news is IPS templates are available from many plan service providers, and can be readily adjusted to the specific needs of a plan. Plan officials can reach out to their advisor, consultant or even recordkeeper to obtain IPS samples. Plan officials can work with the financial advisor on the plan to customize the IPS to the plan. Once its terms are finalized, the IPS must be formally adopted by the plan committee and/or plan sponsor. At each subsequent plan committee meeting, the IPS becomes the guide for investment reviews. Notations should be made if investments are meeting or not meeting criteria outlined in the IPS, and what actions, if any, the committee decides to take (e.g., keep, monitor or replace the investment). This documentation should be part of the plan records. Remember, utilizing an IPS is about the process and documenting the process.

How many plans use an IPS?
Because IPS usage is not reported on the Form 5500 the actual number or percentage of plans that utilize an IPS is hard to know. One survey found that most plans (86 percent) have an IPS, although they are less common among smaller plans. IPS usage has become so ubiquitous that not having an IPS is outside the norm and could be argued is not prudent.
Taking this a step further, if an IPS is good for a retirement plan, would a version thereof also be good for a plan participant—a personal IPS? Conceptually, a personal or individual IPS is a sound concept and can assist participants in developing effective retirement income strategies. An individual IPS should be developed with the help of a financial professional. Plan sponsors may even wish to consider offering such a service through a unique type of ERISA fiduciary professional, the 408(g) fiduciary adviser.
The bottom line is that even though ERISA may not require plans to establish and follow an IPS, we feel that implementing and maintaining a well-documented framework through which investment decisions are made is an essential element of risk management and fiduciary best practice.