Some Thoughts on the ESG Disclosure Bill 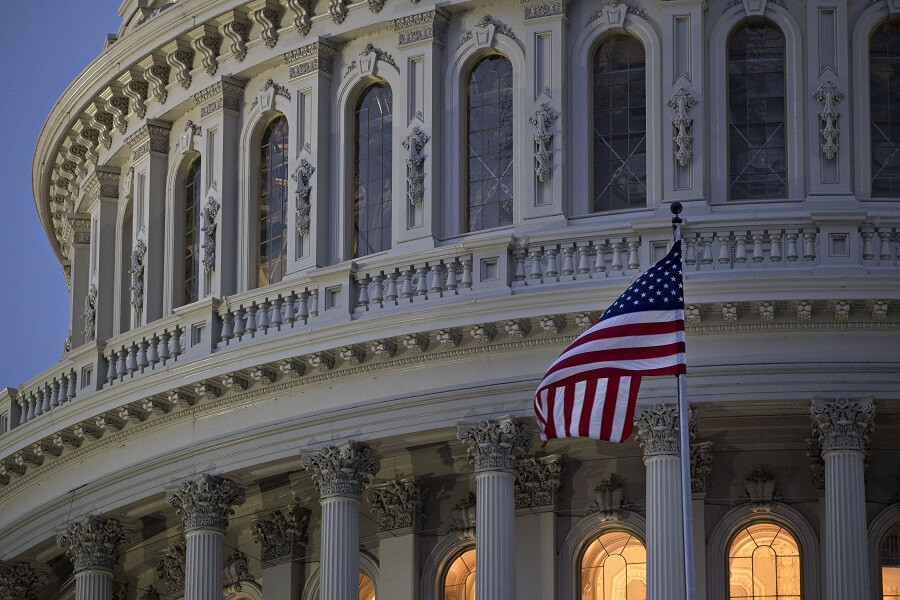 A package that included H.R. 1187, the Corporate Governance Improvement and Investor Protection Act, was passed by the U.S. House of Representatives by just one vote, 215-214, on June 16.

The bill, whose future in the Senate remains unclear at this time, would require publicly traded companies to disclose how environmental, social, and governance (ESG) factors affect their business strategy. Those factors would include greenhouse gas emissions, fossil-fuel and related assets, and risks associated with climate change.

It would require the U.S. Securities and Exchange Commission (SEC) to issue rules defining ESG metrics and enjoin publicly traded companies to disclose and describe to shareholders and the SEC how those metrics affect their business strategies.

Advocates for such legislation have long maintained that a growing number of investors view ESG metrics as an important means of measuring a given company’s financial performance as well as its long-term viability.

While the White House and some Democrats have publicly endorsed the bill, a number of Republican lawmakers have taken the opposite stance.

The senators wrote that “recent statements by the CEOs of BlackRock and State Street Global Advisors (SSGA) indicate they are using their control of proxy votes for federal employees’ Thrift Savings Plan (“the Plan”) investments to pressure other companies to adhere to their own environmental and social policy views.”

The letter asked the FRTIB to respond to those and other concerns by July 26.