Sound the Alarm: Too Many Parents Are Risking Their Retirement Savings to Support Their Kids’ Costs 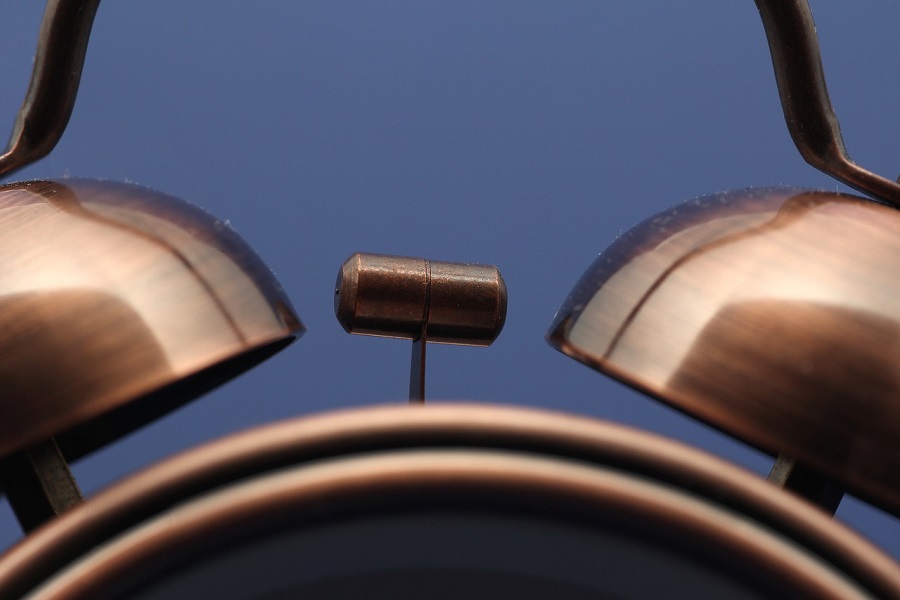 Here is a headline that might stand your hair on end: “Half of parents financially helping their adult children say it’s putting retirement savings at risk.”

That is the main takeaway of a new Bankrate survey, wherein 17 percent of Americans with children 18 or older have sacrificed “a lot,” and 34 percent said they have “somewhat” sacrificed, their own retirement security in order to help support their adult offspring.

The survey sought to determine trends in financial independence by examining at what average age its respondents believed that individuals should start paying for their own bills. Those aged 18-20 – the typical “you’re a grown-up now” age – was cited most often when it came to car payments and insurance, cell phone bills, subscription services, travel costs and credit card bills.

Most respondents thought that housing costs and repayment of student loans should become an individual’s responsibility during a person’s early 20s; the oldest average age, 23, came when discussing when individuals should start paying for their own health insurance.

While who is footing those bills in the meantime – the person in question’s parents – may not be surprising, the fact that the older generation is putting its retirement savings at risk to do so is troubling.

Some 60 percent of parents with incomes of $80,000 and higher are more likely to use at least part of their retirement savings to help their adult children. Meanwhile, almost 20 percent of those making less than $50,000 said that they were not saving anything at all, according to the survey.

The results of this disheartening trend can be inferred by some other data. Two years ago the labor force of Americans aged 55 and older accounted for about 23 percent of the average annual labor force. The Bureau of Labor Statistics estimates that by 2024, that figure will increase to almost 25 percent.

In addition, last year a survey from Global Atlantic reported that 39 percent of retirees were spending more than they anticipated, with 49 percent of people aged 40 and older who have not yet retired saying they believed that planning for retirement was more difficult than it had been for their parents.

Is it any wonder that the U.S. is in the midst of a retirement-savings crisis? An earlier Bankrate survey found that 20 percent of Americans have saved nothing for retirement, while a recent study by global investment management firm Franklin Templeton found that 66 percent of pre-retiree adults said they were behind on saving adequately for retirement; 46 percent opined that their retirement income may not be sufficient to meet their needs.

This kind of data underscores the imprudence of a parent underwriting their adult children’s expenses at the cost of their own retirement security. Yet such behavior is not necessarily caused by “coddling” or “spoiling” one’s offspring. The effects of the Great Recession are still being felt by many – and there is of course the continued spiraling costs of higher education.

It is estimated that today there are 44 million Americans who collectively owe $1.5 trillion for student loans; to some degree, that is at least partly the price an increasing number of families are paying for their children to stay in school longer in order to earn a higher degree and emerge with a perceived competitive advantage when they join the workforce.

So what is the solution for people putting their adult children’s needs ahead of their own retirement savings? Simply cutting the kids off – the old “sink or swim” mentality – might be one strategy, but it hardly guarantees you a seat at the Thanksgiving table.

Instead, we recommend that parents have a serious talk with their children about this subject as early as possible. As discussed in our own 2016 poll and elsewhere, education – and not necessarily the kind to be found at colleges and universities – is critical. Instilling financial independence in one’s children and stressing the need to save money for retirement cannot be undertaken too soon.

There are also various investment strategies that can be investigated that, importantly, do not rely upon tapping into the parent’s retirement nest egg to keep adult children afloat. Meeting with a qualified financial planner may lead to a number of smart solutions.

Ultimately, however, one will need to wean one’s children off of financial support. It does not need to be immediate and irreversible, but coming up with a mutually understood plan (that may include a deadline) for how to decrease financial support can be a useful approach.

One more thing to keep in mind: Gen Xers are increasingly needing to take care of both their adult children and their own aging parents, again negatively affecting their ability to pay off debt and save for retirement. According to 2017 statistics from credit reporting agency Experian, members of Gen X are on average carrying about $30,000 of debt, excluding mortgages. The average baby boomer has about $27,000 in debt, and the average millennial about $23,000. Gen Z – those aged 22 and younger – are carrying about $7,000 in debt, a logical but still potentially worrying sum.

Thus do we have the potential for a vicious circle, in which generation after generation finds itself hamstrung between supporting both their parents and their children, and not having enough – if anything – left over for themselves in retirement.

The time to have “the talk” is now.