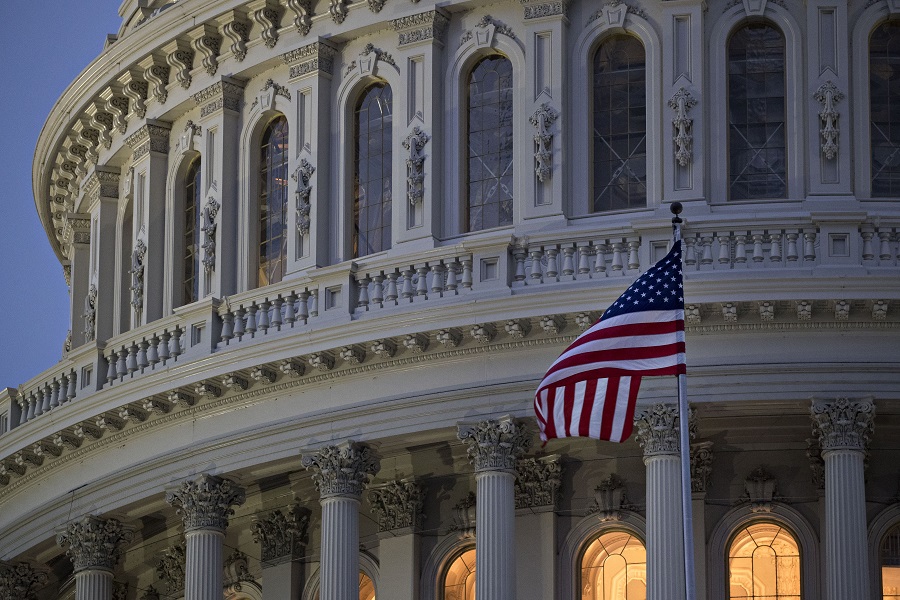 Not long ago, I wrote a blog entitled, “The SSRA: What’s Not to Like?”

Now that it is wending its way through the Congressional approval process, my answer remains the same: There is very little not to like.

“The retirement crisis in America is real, and will only get worse without easier pathways to saving and encouraging workers to start planning for retirement earlier in life. This legislation expands automatic enrollment, simplifies many retirement plan rules, and strengthens small businesses’ ability to offer workplace retirement plans, to make it easier for Americans to plan for their golden years. Passage of this bill is a tremendous bipartisan accomplishment and a feat for our entire committee—we are grateful to all of the members who had a hand in crafting this legislation. We are now one step closer to improving Americans’ financial security, and hope to see this measure move through Congress and be signed into law in short order.”

It is to be hoped that the full House and Senate will follow in the committee’s bipartisan spirit, and pass the bill; President Joe Biden’s signature appears to be a given. (A CBS MarketWatch article that ran just before the election in November quoted Stephen Miller, manager and editor of online content of compensation and benefits at the Society for Human Resource Management (SHRM), as saying: “Whether it’s a Trump administration or a Biden administration, it [SSRA] is going to get through Congress. Something will be passed.”)

Nevertheless, if we can accept the proposition that “if” is probably not a consideration, the “when” it will be voted upon is of course an open question.

One thing that is for certain: SSRA will cost a lot of money. How much is again difficult to say, but given the trillions of dollars that have been/are being/could be spent during and after the COVID-19 pandemic, that may not make much difference.

On its way through Ways & Means, a couple of provisions were cut from the bill. One would involve the Secretary of the Treasury making an effort to increase public awareness of the Existing Saver’s Credit, rather than increasing and modernizing that credit. Originally the bill would have created a single credit rate of 50% for contributions to a retirement plan or IRA, increased the maximum credit amount from $1,000 per person to $1,500, and would have raised the maximum income eligibility amount; reportedly concerns over how much that would end up costing Treasury led to its ouster.

Also dropped was a provision that would have expanded Internal Revenue Code Section 1042 to include sales of employer stock to S corporation employee stock ownership plans (ESOPs), with the idea reportedly to be revisited in the future.

“I think there is a role for the Saver’s Credit going forward,” Brady said during the Ways & Means hearings. “I know there’s a bigger role for ESOPs going forward.”

In any case, there has probably never been a more opportune time for this kind of legislation to pass. After roughly 16 months – and, in many cases, still counting – of great uncertainty, seeing Congress address the country’s retirement crisis at long last is something that we all should like very much.