Supporting a Bill for Forming a Federal Retirement Commission 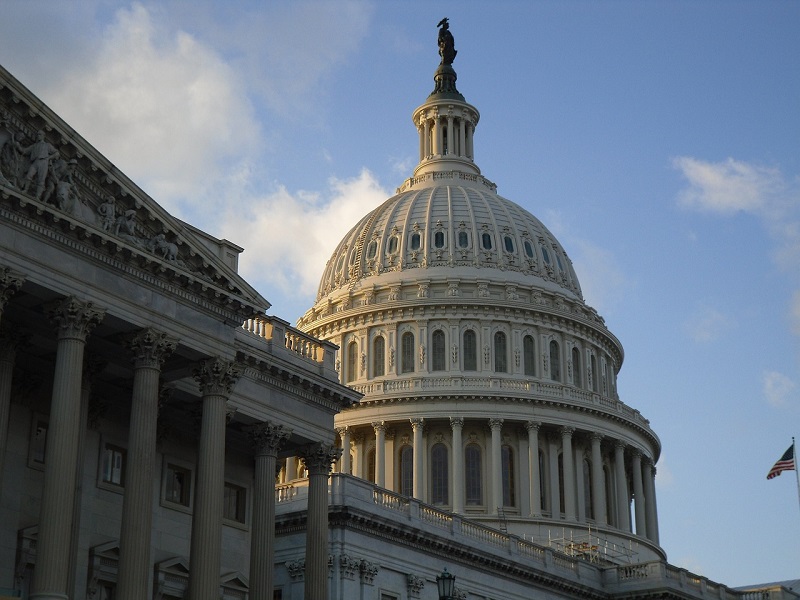 Sometimes legislation – especially at the national level – can get lost in the shuffle of competing bills and news cycles, particularly as the momentum for the 2020 presidential election continues to build. However, one bill, reintroduced back in the spring, deserves renewed attention.

Earlier this year, U.S. Senators Todd Young (R-IN) and Cory Booker (D-NJ) announced the reintroduction of their Federal Retirement Commission Act (FRCA), which would establish an agency to review private retirement benefit programs and, within two years of formation, submit a report to Congress on how to improve private retirement security in the U.S.

The commission would not review the Social Security program, and would be disbanded after the report is presented.

With many individuals reaching retirement with little to no savings of their own, the proposed bill would take a serious look at our current retirement programs and would enact a commission to better understand how Congress can strengthen private benefit programs and ensure current and future generations have the tools necessary to plan for retirement.

The commission would also address the shortcomings that have resulted from the shift from defined benefit pensions to defined contribution plans like 401(k)s, advancing the conversation on individual retirement savings at a time when far too many have been left without the savings to enjoy the retirement they’ve planned for.

That the senators are continuing to push for the establishment of this commission is admirable. Young and Booker initially introduced the FRCA in April 2018, but it failed to gain traction; indications are that Senate Finance Committee Chairman Chuck Grassley (R-IA), one of the co-sponsors of the Retirement Enhancement Savings Act, may also push for the FRCA.

(Booker of course is also running for president, but please note that we are not endorsing him, or any candidate, for that office.)

Former Senator Kent Conrad and the Honorable James B. Lockhart III, co-chairs of the Bipartisan Policy Center Commission on Retirement Security and Personal Savings, have also voiced their support of the FRCA.

We believe it is time for Congress to lead on the issue of retirement security and make the important policy decisions necessary to ensure more Americans are ready for retirement. We believe this bipartisan legislation from Senators Young and Booker is a productive first step towards that goal. We applaud Senators Young and Booker – as well as those other legislators who have voiced their support – for sticking with the FRCA, and we encourage you to contact your own representatives in Congress to pass this important bill.