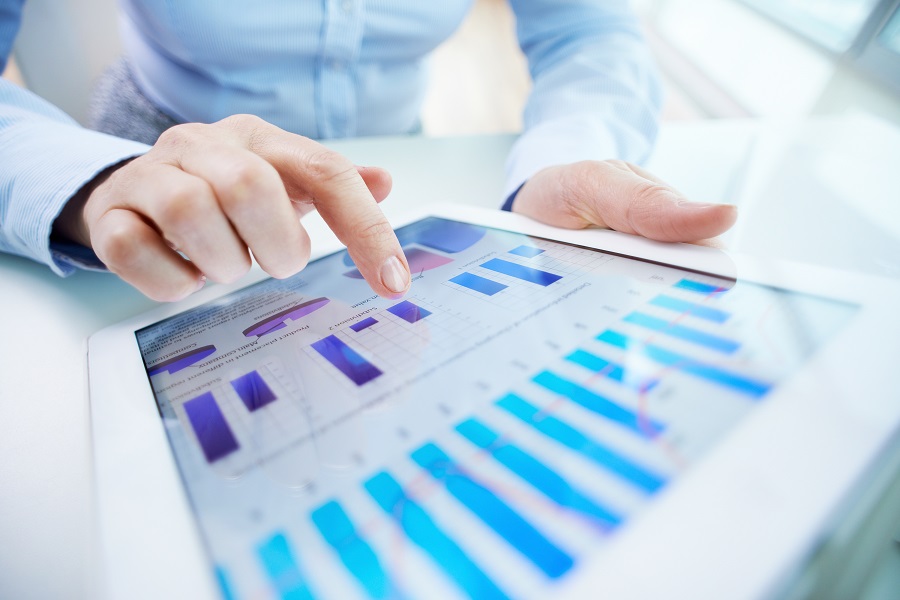 Newly released research has uncovered an unsurprising trend: The Covid-19 pandemic has affected many Americans’ approach to their retirement plans.

What is perhaps surprising, however, is how many people expect to retire earlier than they had originally planned.

According to a survey conducted by Northwestern Mutual, the pandemic has resulted in 35% of Americans deciding to change the age when they anticipate retiring, with 24% saying they expect to retire later than originally planned, and 11% saying they hope to retire earlier.

“The economic environment created by the Covid-19 pandemic has caused a lot of people to re-examine their financial lives,” commented Christian Mitchell, executive vice president & chief customer officer at Northwestern Mutual. “For some, the prospect of an early retirement appears more achievable, while others are adjusting for delays. In either case, having a holistic plan is critical to navigating the uncertainty and reaching your goals.”

For those planning to delay retirement due to the economic impacts of the pandemic, 39% say they’ll push out retirement three to five years, while 35% say their timeline for retirement has shifted back more than 10 years.

The top reasons cited for why people are delaying retirement include:

For those planning to retire earlier than expected, 48% say they are moving up their timeline by three to five years.

The top reasons cited for moving up their target retirement age include:

While overall retirement savings are up, more than four in ten (43%) believe they may outlive their savings, up slightly from 41% last year.

However, in an encouraging sign, the data also show that people are proactively taking steps to address this concern, including:

When it comes to funding retirement, people plan to lean most heavily on their 401(k) (26.5%), Social Security (26.5%) and personal savings or investments (23.8%). However, 19% said they believe that it is not likely that Social Security will be available to them when they retire, and 43% say they can imagine a time when Social Security no longer exists.

For all of that, it should be clear to us all as never before that unexpected events can alter one’s plans, sometimes significantly. In turn, that proves what we have long maintained: That it is critical to develop a prudent retirement savings plan that should be reviewed regularly.

We hope that they can indeed retire earlier than they had anticipated, but without taking smart action now, we wonder how that can be realistically achieved.