The “Definitive” List of Best States to Retire In 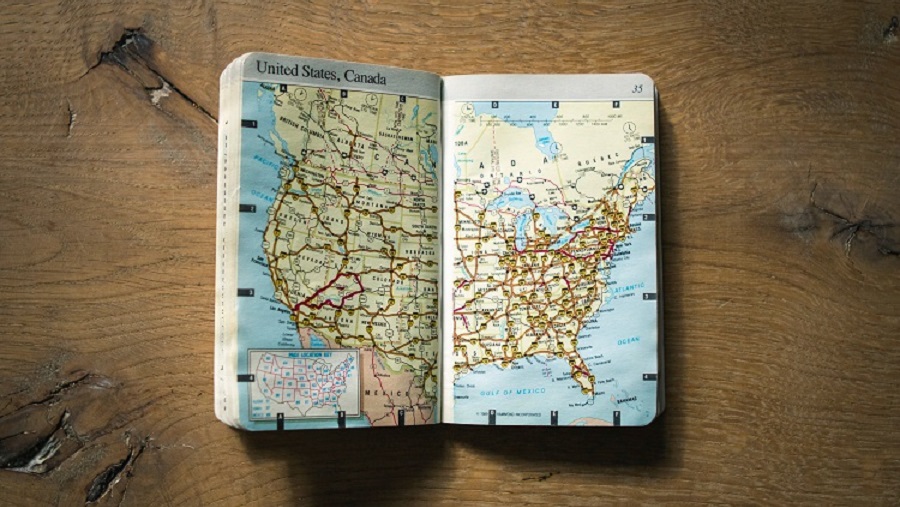 Many retirees seek to relocate after their careers are over, for a variety of reasons: Wanting to downsize, to live in a community of like-minded (and similarly aged) people, or moving closer to (or, in some instances, further away from) family and friends.

But, assuming that you are not able or willing to stay where you are, what states hold the most value for the retiree?

A few things to consider are general affordability, quality of life, health care costs, tax burdens, household incomes and the economic wellness of the state in question.

Coming up with a “definitive” list, as I semi-facetiously headlined this blog, is nigh impossible, given the number of variables and individual facts and circumstances at play. Google “Best states to retire in,” and see that Bankrate.com, Kiplinger and Investment News say South Dakota is your best bet, while Business Insider and WalletHub give the nod to Florida; New Hampshire and Wyoming have also topped such lists in the recent past.

For my purposes, I’ve divided the 50 states into five tiers, from “best” to “worst.” Drawing on the aforementioned rankings, and our own anecdotal evidence, here is the unofficial “definitive” list.

Say “place to retire” to most people, and you’ll hear “Florida” – and with good reason. There’s the relatively clement climate – if you can discount the hurricanes; the cost-of-living, which is near the national average; and no state income tax, which includes retirement income through IRAs, 401(k)s, private and public pensions, and Social Security. That last point, it must be pointed out, is relatively common: Florida is one of 37 states that currently does not tax Social Security benefits.

On the other hand, those hurricanes can impact insurance premiums. Insurance.com reported that, while on a national basis insuring a $200,000 dwelling with a $1,000 deductible and $100,000 liability costs an average of $1,228 per year in the Sunshine State the average annual rate for the same coverage is $3,575 a year. Caveat emptor, or “let the buyer beware.”

South Dakota places second. Gallup’s State of American Well-Being series, involving over 2.5 million surveys to judge such factors as financial well-being, good health, and social interactions, has placed in the top six since 2013. Residents of South Dakota are also free from income taxes and live in the second most tax-friendly state in the country, according to the Tax Foundation, it’s the second most tax-friendly state for seniors living on a fixed income. The state also scored well on health care value and measured well on cultural vitality.

Other states in this tier are Alaska, Wyoming, Montana, Wyoming, Idaho, Utah, Colorado and New Hampshire.

These are states that rank high by most measures, but fall just outside the Top 10 when considering the aforementioned factors: Virginia, Arizona, Minnesota (even with those long, cold winters), Wisconsin (ditto), California, Nevada, Kansas, Iowa, Pennsylvania and Missouri.

These states may have plenty to offer in some categories, but should be approached with caution by retirees on a budget: Indiana, Oregon, Mississippi, Delaware, Nebraska, Tennessee, Oklahoma, Georgia, Maryland and Vermont.

Far be it for me to declare any state to be among the “worst states” in which to retire, but the 10 bottom dwellers in our ranking are: New York, Connecticut, Hawaii, New Mexico, West Virginia, Louisiana, New Jersey, Arkansas, Rhode Island, and Kentucky.

Kentucky, the Bluegrass State, incidentally, is ranked last by Business Insider, WalletHub and Bankrate; it is the second-worst state in the country in terms of senior health, according to the United Health Foundation, and consistently ranks near the bottom in terms of quality nursing homes. Business Insider put it at 38th in affordability, and 47th in both health care and overall quality of life.

For what it’s worth, Business Insider also ranks the U.S. as the 24th on its list of the best countries for retirement. Topping that ranking is New Zealand, so if you’re a fan of The Lord of the Rings, reliably lovely weather, and sheep – and if you can afford it, of course – you may want to give Land of the Long White Cloud a look.