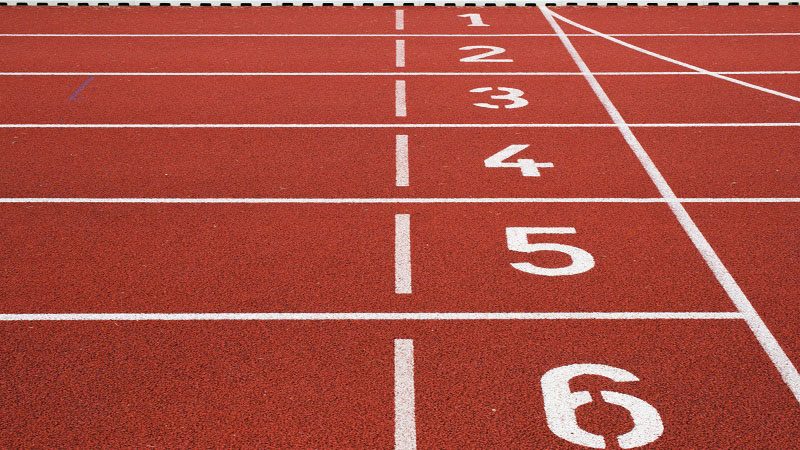 The DOL’s conflict of interest rules were vacated in their entirety on March 15, 2018 by the U.S. Court of Appeals for the 5th Circuit (which covers Texas, Louisiana, and Mississippi, but effectively kills the rules nationally)—though no actual change can take place before May. The running debate about the standards of care in the financial services industry is therefore beginning in earnest. The SEC is expected to weigh in on a uniform standard for brokers and investment advisers later this year; the DOL could appeal and take it all the way to the Supreme Court, or choose to simply let the rules go away; the DOL could issue revised guidance; various states are passing DOL-rule-like statutes of their own; Congress could therefore take an interest; in short, the game is afoot.

For a discussion of current fiduciary law and the country’s options with respect to standards of care, see my paper “Blueprint for a Universal Fiduciary Standard of Care in the U.S. Financial Services Industry,” published in the New York University Review of Employee Benefits and Executive Compensation in 2017.