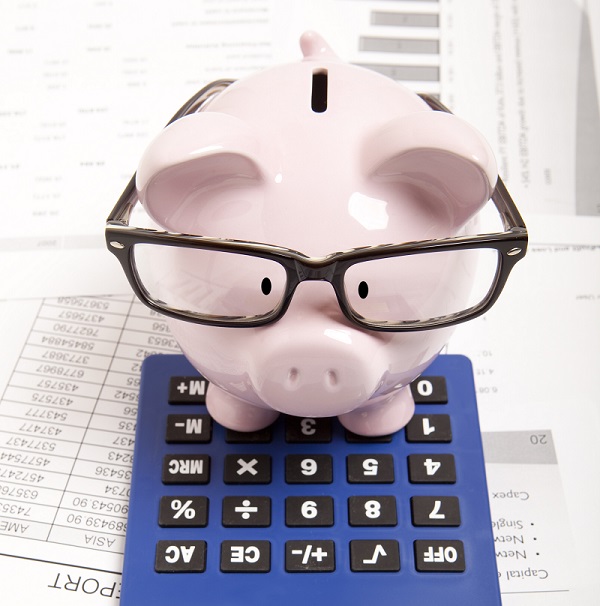 Student loan debt can be one of the banes of existence for many. A 2016 report by the Citizens Financial Group found that college graduates under the age of 35 spend nearly a fifth of their income on paying off their student loans, and that many expect to be making payments on those loans into their 40s.

That news was confirmed in the Pentegra Millennial Savings Survey published that same year.

Although paying down student loans was the fourth-highest priority for our respondents – behind paying a mortgage, saving for retirement, and paying a car loan — it was, and continues to be, a major concern for new graduates, older people still paying off their student loans, and in many cases their families.

And the most recent data shows that the picture is getting worse: the average student loan debt for Class of 2017 graduates was $39,400, up six percent from the previous year. Americans now owe over $1.48 trillion in student loan debt, roughly $620 billion more than the total U.S. credit card debt.

While Pentegra took some solace from the fact that “saving for retirement” was a higher priority than paying off student loans, the fact remains that, as a result of facing such debt, many Millennials are taking their eye off the retirement savings ball.

However, help may be on the way from a perhaps unexpected source: The Internal Revenue Service. On August 17, in a private letter ruling, the IRS affirmed one employer’s approach that would allow employees who direct a certain amount of their paycheck toward student loan repayments to still get an employer contribution in their 401(k) retirement accounts, even if the workers don’t contribute themselves.

Abbott Laboratories confirmed to The Chicago Tribune that it was the employer that had requested and received the ruling.  According to the article, any U.S. employee of Abbott Laboratories “who devotes at least 2 percent of his or her paycheck to paying off student loans can get a 5 percent 401(k) contribution from Abbott. That’s the same percentage match given to employees who contribute 2 percent to their 401(k)s. The program will allow people to accumulate savings in their retirement accounts without committing any of their own money.”

Employee Benefit News listed several other features of the arrangement:

The benefit would not generally cost most employers any more money, because they would expect to match an employee’s 401(k) contributions either way. Keep in mind that while most employers with a student loan proviso make monthly cash payments against an employee’s debt to the loan holder, those payments are taxed.

The employer also benefits by providing such a solution in its recruiting of new, and retention of existing, employees; prospective employees are likely to take this perk into consideration, especially if his or her other potential employers do not have such a program in place.

Lest one think that the IRS has given the green light for every company to jump aboard, remember that a private letter ruling is not the same as definitive IRS guidance; it only applies to the plan by Abbott, which requested the ruling.

Nevertheless, this certainly qualifies as potential good news for employers and potential employees – and, in the larger picture, for the retirement savings landscape. We hope that further positive developments in this area are coming – and that the IRS can make the ruling applicable to everyone.