The Retirement Enhancement and Savings Act of 2018 (RESA) — What does it Mean for MEPs? 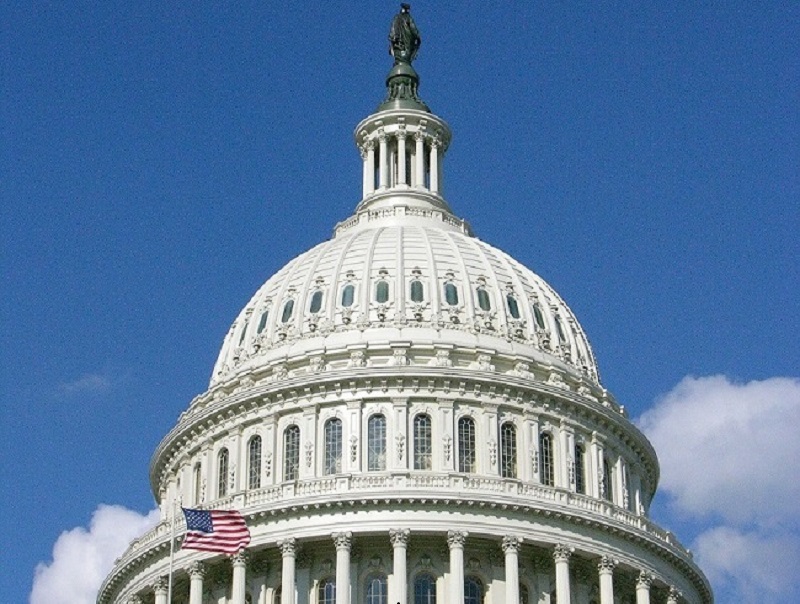 We have long touted the benefits of multiple employer plans, or MEPs, which can provide a cost-effective way of managing a retirement plan. As its name indicates, MEP adopters are a number of employers who are involved in “commonality,” or the same line of business. Combining into a MEP can make it simpler for a given company or business owner to run a retirement plan while providing an appealing level of efficiency and governance.

MEPs currently cover about 4.5 million people – an impressive enough figure, although in February there was a total of about 126.40 million people employed on a full-time basis in the U.S. There are various reasons why MEPs are not more widespread, but for our purposes here one of the most important ones is that “commonality” requirement.

However, that may soon change.

In March, the Retirement Enhancement and Savings Act of 2018 (RESA) was introduced in the U.S. Senate, sponsored by Senate Finance Committee Chairman Orrin Hatch (R-Utah) and Ranking Member Ron Wyden (D-Oregon). RESA contains a multitude of provisions, but one particular component caught my eye: If passed, it would re-introduce the pooled employer plan, or PEP (also known as an “open MEP”), to the conversation.

A previous version of the bill was reported out of the Finance Committee in September of 2016 with an unprecedented, unanimous vote of 26-0. However, in the wake of the 2016 presidential election, legislative priorities effectively were reshuffled and RESA ended up somewhere towards the bottom of the deck.

What does a PEP do that a MEP cannot? As its name indicates, it removes the “commonality” proviso so that any number of companies operating in a variety of sectors could theoretically come together to offer a retirement plan that would allow employers to share administrative costs and reduce some of their compliance burdens.

Additional compliance requirements for a PEP would include that it be run by a pooled plan provider (PPP) – that is, a person or entity such as a third-party administrator that would be the named fiduciary and act as the ERISA Section 3(16) plan administrator; that one or more bank trustees who are not participating employers are designated to ensure that contributions are properly collected and remitted, and that assets are duly held for safekeeping; that employers would retain fiduciary responsibility for selecting and monitoring the PPP and other named fiduciaries; and that there would be no unreasonable restrictions, fees, or penalties.

RESA would also allow for electronic delivery of plan information to PEP participants — something that is not allowed for other MEPs or any other plan types. The PEP would be the only structure with a free statutory pass to reduced cost in this respect.

Additional facts about what RESA, if passed, could mean for MEPs and PEPs can be found here.

Some of RESA’s other key provisions include:

What are the chances of RESA being passed this time around, as opposed to when it first surfaced in 2016? Pretty good, from what we hear from industry insiders. Such groups as the Insured Retirement Institute, the American Council of Life Insurers, and the American Association of Retired Persons (AARP) have all expressed support for its passage.

We will see how it all unfolds.