The “Total Rewards” Approach to Attracting and Retaining Talent 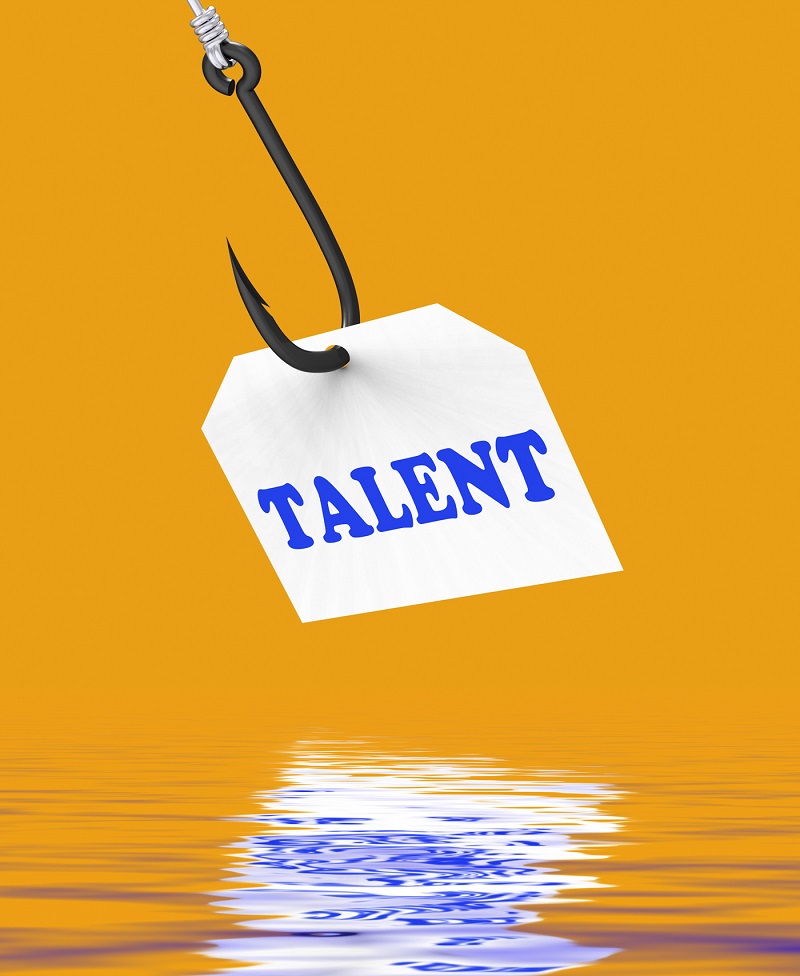 A fairly new term devised by members of the human resources (HR) community and adopted by many HR associations, “Total Rewards,” is, as WorldatWork — a global nonprofit association for human resources management professionals — defines it, a concept that “include(s) everything the employee perceives to be of value resulting from the employment relationship.”

So what can an organization include in its Total Rewards approach? Obviously a fair salary and, in some cases, a meaningful title play an important role. But those can be relatively easy for a competitor to supersede. When it comes to employee benefits, however, you can help separate yourself from the crowd.

For our purposes, let’s divide benefits into “tangible” and “intangible.” Tangible benefits can include – but are not limited to — retirement savings options, both employee- and company-contributed. This is of course a primary concern at Pentegra, and something that we are constantly discussing. But over half – 51 percent — of Americans still are not actively contributing to an employer-sponsored 401(k) account, according to a February 2018 study from Edward Jones. Further, only 37 percent of Americans are contributing to an individual retirement account (IRA), while just 18 percent are contributing to a health savings account (HSA).

The most-cited reasons for this shortfall include: employees thinks they have plenty of time to address retirement; they have student loans or other pressing financial issues to deal with; they’d rather spend their money on more “fun.”

Addressing those concerns can perhaps be best done by a qualified financial advisor – or, as our own past surveys have indicated, by at least talking with family members and friends who take a different view of how one’s retirement can arrive more quickly than many people think.

Other tangible benefits can include:

Variable pay. As its name indicates, this is compensation that can vary in accordance with a specified level of performance or results achieved. Most often used as a bonus, this can be applied as it has been traditionally at the end of the year, but could also be utilized more often if so desired. There is also short-term incentive pay — used to focus and reward performance over a specified period – and long-term incentive pay, which can include stock options, restricted stock, performance shares, performance units and cash.

An employee assistance program (EAP). This is a work-based intervention program designed to assist employees in resolving personal problems, such as financial, marital or emotional issues; substance/alcohol abuse cases, and so on, that can have an adverse effect on an employee’s performance. You may not be able to force an employee to seek counseling, but making such a program easily available can make a difference between maintaining a healthy, productive employee and losing him or her to a competitor – or to something worse.

On the intangible benefits side, there are initiatives a company can establish to help employees achieve a “work/life balance” – something that our recent survey of Millennials indicated can be a huge factor in both attracting and retaining talent. These can include:

Whether one considers it a tangible or intangible benefit, providing clearly understood career development paths can also make a difference. These can range from offering internships and performance-based promotions or transfers to international assignments, tuition reimbursements, corporate mentoring programs, seminars/workshops with either in-house staff or external experts, online courses and webinars, and leadership training. Having a perceptible future at a company – one that isn’t necessarily limited to performing the same functions for decades – can certainly be a difference-maker.

Communication is always a valuable commodity. Clearly explaining your company’s vision of its future, opportunities for growth – and of course your Total Rewards approach – is critical.

This is of course an exhaustive list of suggestions that a company concerned about retaining its employees should consider – it’s not called “Total Rewards” for nothing! You may not have the wherewithal to implement all, or even most, of them. But keeping them in mind, and rolling out the ones that you can, can certainly have a positive net effect on employee turnover – something that nearly every company wants to avoid.