Thinking of Rolling an Old 401(k) Balance to an IRA? Not so Fast! 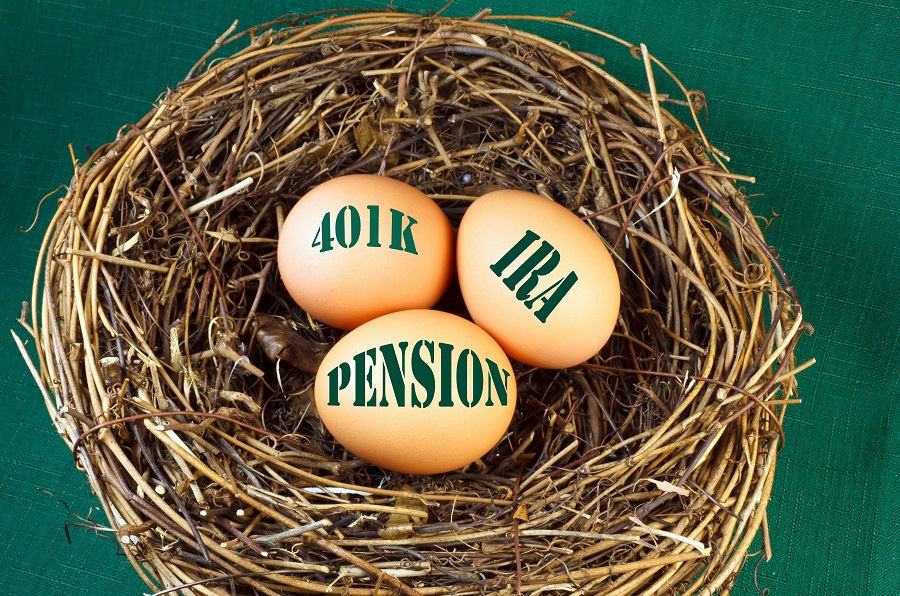 “Save early, save often” is our much-repeated mantra when it comes to constructing a sound retirement savings strategy. Prudent employees maximize their contributions to their company’s 401(k) plan, especially when it comes to taking full advantage of their employer’s matching funds.

But what to do with those savings when moving to a new job? The quick, and perhaps most obvious, answer is to simply roll your old 401(k) balance into your new 401(k) – what’s known as a trustee-to-trustee transfer, where the retirement savings sum remains tax-deferred without interruption.

In cases where the new employer requires someone to work there for a certain length of time before they can participate in their 401(k), one option might be to simply leave that sum in the old account until the waiting period has concluded. Be aware, however, that if your old account totals $5,000 or less, that employer may require you to take the money when you leave the company.

While it might be tempting – especially for younger plan participants – to cash out the old 401(k) and use the money for whatever they want, the fact remains that taking such a lump sum distribution will require the payment of federal, and oftentimes state, income tax on that amount — and most likely a premature distribution penalty as well.

Another option is to roll the old 401(k) funds over to an Individual Retirement Account (IRA) – something that some advisors encourage, but which we do not.

Our reasons are manifold. Perhaps the most basic one can be filed under “forgetfulness.” When rolling 401(k) funds into an IRA, if the assets are distributed in your name, you have 60 days to re-deposit them in a qualified retirement account or – again — face taxes and other penalties, with the entire amount considered a taxable distribution.

But there are other reasons beyond making sure you comply with the 60-day rollover rule. IRAs do not offer the kind of stability or guaranteed fund investment options that most 401(k)s do. In addition, IRA account advisors may not be fiduciaries, meaning that they are not required to keep the investor’s “best interests” foremost. As a result, they may not necessarily be recommending options that are most beneficial to the investor – but instead favor the advisor over the investor.

It is also worthwhile to simply compare a 401(k) against an IRA, straight up. While the contribution limit for a 401(k) this year is $19,000 for those under age 50 and $25,000 for those age 50 and older, for an IRA it is $6,000 and $7,000, respectively, for the same age groups. In addition, deductions in an IRA are phased out at higher incomes if an individual or their spouse is covered by a workplace retirement account.

Another way that a 401(k) comes out on top is that it offers a higher level of protection from creditors – it cannot be claimed by creditors in cases where the participant declares bankruptcy, and it cannot be included in lawsuits; the same is not true of IRAs.

In addition, a 401(k) can allow penalty-free withdrawals if the participant exits their job at age 55 or later; IRAs usually allow the same at age 59½. And while a 401(k) participant typically is not required to take distributions until they retire, IRA holders are required to begin taking minimum distributions from traditional IRAs once they hit 70½.

Lastly, a participant may be allowed to take a “loan” from their 401(k) for nearly any reason, but they cannot do the same with an IRA. I have spoken before about taking such loans from one’s 401(k) – I caution against the practice – but it is still worth mentioning this feature here.

Should this blog have failed to convince you of why you may want to reconsider rolling your 401(k) into an IRA, discuss the pros and cons with a reputable financial advisor. Another worthwhile resource is the IRS website.

After all, as with all things retirement-related, rollovers are not to be taken lightly.