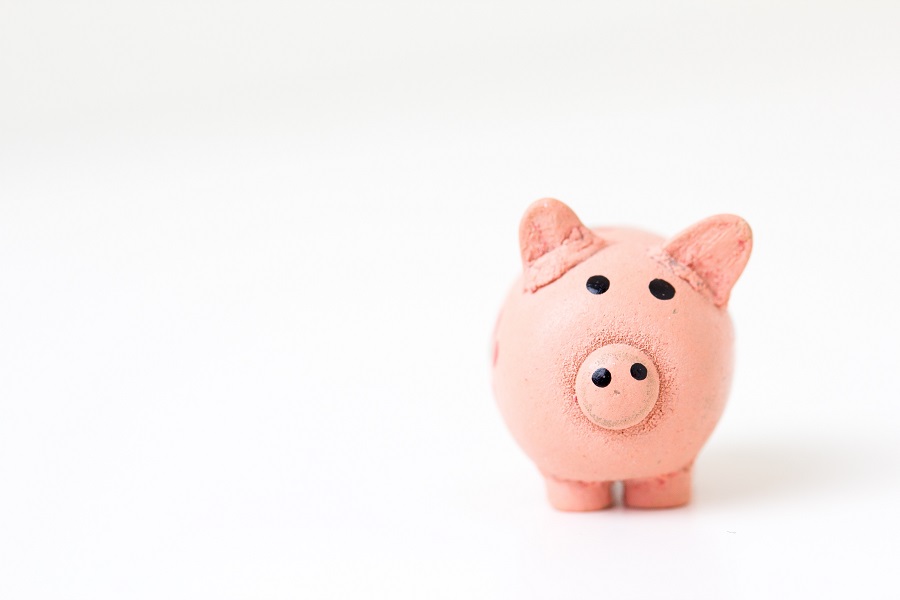 Introduced on June 7 by U.S. Senator John Kennedy (R-LA), the pair of bills are designed to encourage more Americans to save for their retirement, and maintain greater control over those savings.

The Keeping Your Retirement Act would raise the required minimum distributions (RMD) age from 72 to 75 for certain retirement accounts. According to a statement from Kennedy’s office, “Currently, individuals who are at least 72 years old must make such withdrawals from their retirement accounts. These premature withdrawals can unnecessarily shrink people’s hard-earned savings.”

Not only would the change address the higher average life expectancies we have seen (pre-pandemic), but RMDs increase the taxable income of senior citizens who are still working – with the possible effect of putting those seniors into higher income tax brackets and thus increasing their tax liability.

The Keeping Your Retirement Act would give seniors more time for their retirement savings to grow before mandating annual withdrawals that could deplete their savings and increase their tax liability.

In its present form, the bill would apply to distributions required to be made after December 31, 2021, with respect to individuals who attain age 72 after that date.

Currently, Americans under 50 cannot contribute more than $6,000 per year to their IRAs, whether or not their employers offer a retirement plan. Contributions to traditional IRAs are tax-deductible. According to Kennedy’s office, in 2017, 50 percent of IRA owners who contributed to their traditional IRAs made the maximum contribution. As of March 2020, 29 percent of American workers did not have access to a retirement plan through their employers.

The bills introduced by Senator Kennedy are the latest in an increasing number of retirement-related proposals from lawmakers.  Legislation designed to enhance retirement security for Americans continues to garner bipartisan support, which is ultimately a very good thing for retirement savers.